Please contact me at adamfayed@iamgltd.com if you have any questions about this article or questions in general.

Financial planning has become more complicated for Americans since 2014, and the FACTA laws. Below are some of the key mistakes made by American expats living overseas:

This isn’t just an issue for Americans.  Trying to time the markets or thinking `now isn’t the right time`, is something most people do, regardless of their nationality.  You can’t time markets.  Markets rise fast over time, but the ride isn’t a smooth one. Now is always the time to get in.  Likewise, now is the past time to get insured, and get life coverage if you have children.

2).  Investing too much in their country of residence.

It isn’t uncommon for expat investors to over-invest in the real estate markets in the country they are living in, or the equity markets in the place where they are residing.  However, unless they are going to live there long-term, this has risks.  Currency risks, if the country doesn’t use the USD, and liquidity risks – can you get the money back when you really need it if the asset isn’t easy to sell?

For Americans living overseas, there are reporting requirements for investments, including the FinCEN Report 114 (FBAR), IRS Form 8938 (Statement of Specified Foreign Financial Assets), and IRS Form 8621 (Information Return by a Shareholder of a Passive Foreign Investment Company or Qualified Electing Fund).

Even Americans who own companies and Controlled Foreign Corporations (CFCs), foreign partnerships and trusts. A costly example would be failing to fill out form number 5471 for a CFC often leads to fines of $10,000 per form and results in the axpayer’s entire return to an indefinite audit.

If you have a will in the US, and you live abroad, you may have to change strategy, as the will or trust may not be valid overseas or will trigger tax implications.

When you live overseas as an American, you can still contribute to a 401K.  However, before deciding whether to contribute or not, remember that the local rules in your new country of origin will affect your local tax obligations.  Making assumptions can be the killer of returns.

6. Losing control of your finances to a partner

This is a bigger issue in East and South East Asia, and like points 1 and 2, isn’t just an issue for Americans.   However, it isn’t uncommon to find expats in the region handing over their assets and pay cheque to their wives and partners.  Unless the trust is 100% and your partner is a financial professional, I shouldn’t need to elaborate more about why this isn’t a sensible strategy!

Some Americans are enrolled into foreign pension plans automatically when they come overseas, so don’t think about the implications of going into the plans.  However, not all foreign pension plans receive favorable treatment from the US tax authorities.  For example, local tax benefits may be nulled by U.S. tax treatment and double taxation could occur in the worst case scenario. 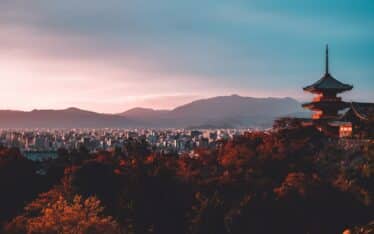 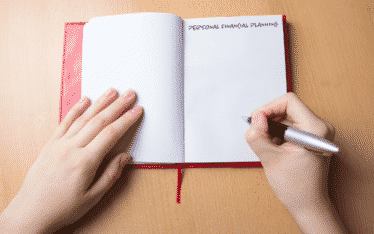 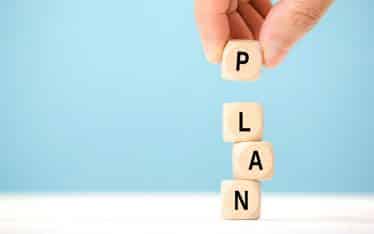 THE FINANCIAL PLANNING PROCESS – WHAT ARE THE STEPS?
There are commonly seen as six steps in a successful financial planning process but what are they and how do they work?
44 Likes