How should one account for inflation when planning retirement savings and withdrawals? 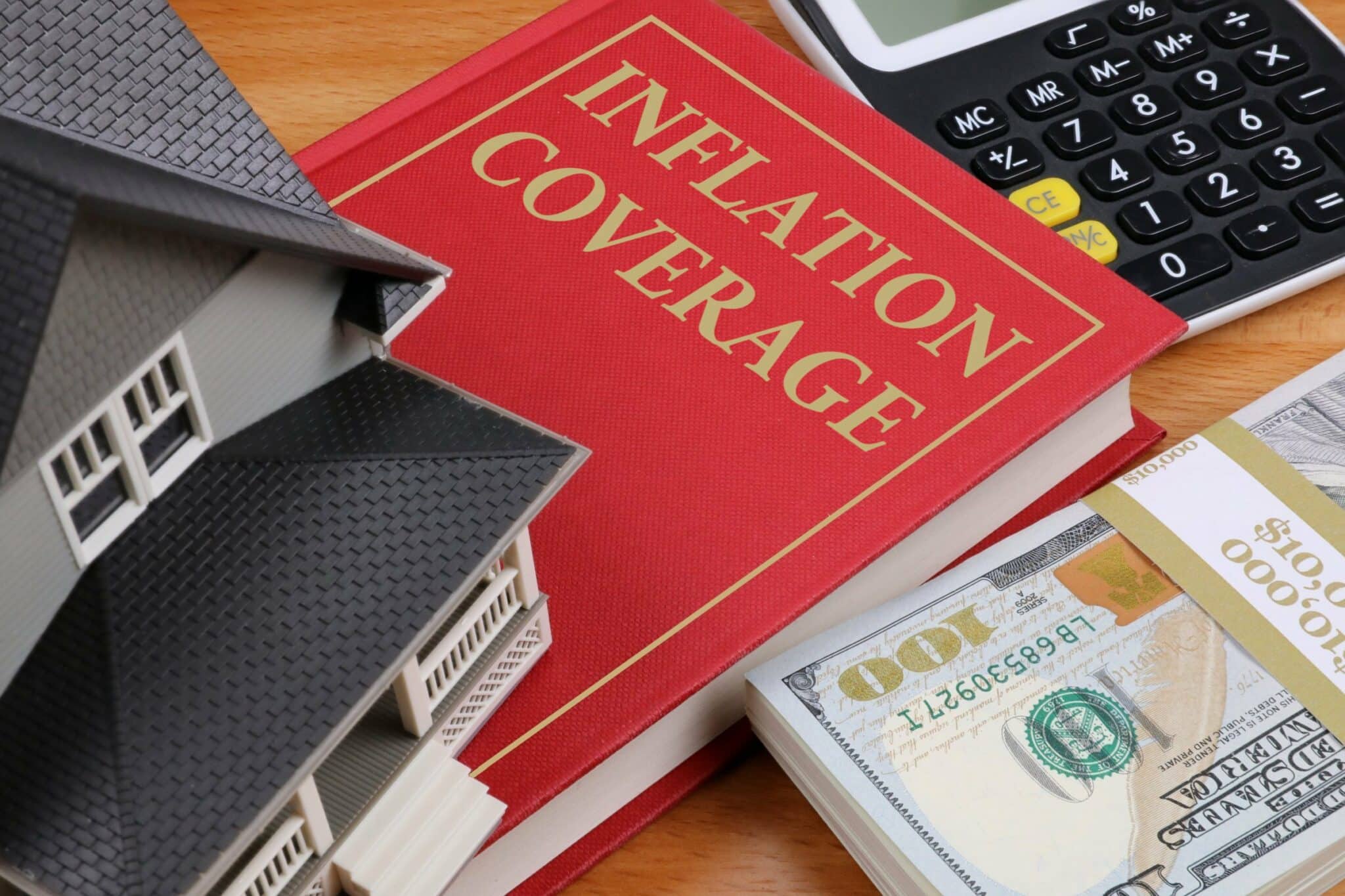 I often write on Quora.com, where I am the most viewed writer on financial matters, with over 251.9 million views in recent years.

In the answers below I focused on the following topics:

How should one account for inflation when planning retirement savings and withdrawals?

It is hard to fully take account of it, because we can’t know the future.

Imagine somebody was planning for this in the 1950s or 1960s. They wouldn’t have been able to see the sky high inflation of the 1970s coming.

Nor would they have seen the lower inflation of the 1990s, 2000s and 2010s coming in most advanced countries.

You can look at history, but that is only a guide.

What does seem to be the case, however, is that stocks and some other assets perform well during inflationary times.

People don’t want to keep loads of money in cash, unless interest rates are much higher than inflation, if inflation is getting higher.

What is more, over any long-term period (say 35–50 years as a typical career), stocks in the US have tended to do inflation +5%, +6% or +7%, with International giving slightly lower returns.

That doesn’t mean that every year stock markets will give that growth, but the long-term average has been around that ballpark.

Therefore, you can use a calculator which focuses on real, as opposed to gross, returns.

The only fail proof way of doing this is to have a conservative buffer.

In other words, assume that real stock returns will be lower than has historically been the case, regardless of whether there is any evidence for this or not.

That way you are likely to have more than you need in retirement, rather than less, as you will either need to invest more or start earlier than expected.

Where is the best place to live when you are wealthy?

This could change radically in the next few years. More on that later.

To answer your question directly, it depends on several factors.

In general, most wealthy people want:

4. Other wealthy people are around.

5. Somewhere they are familiar with

Given these factors the following countries are ranked highly

The following statistics are interesting

You can see that whilst the US and China might have more billionaires, places like Monaco, St Kitts and Nevis and Hong Kong attract more per capita.

It has already happened. The number of wealthy Americans who are renouncing their citizenship and residency at the same time is skyrocketing every year.

Each year, we see new records in that respect. Beyond that we face the new trends:

It will be an interesting few years.

What is so hard about about being an entrepreneur? How is entrepreneurship any harder than a 9 to 5 job?

Few people are fired from every job though. In comparison, most people fail when it comes to starting a personal business:

The main reasons are (in no particular order)

I could have mentioned many others as well.

Can I get successful and rich without lying?

Not only can you, this is the norm. Think about something for a moment.

Would you go back to a summer who has lied to you? Go back to that hotel who gave you the worst room even though you paid for the best one?

Go back to that law firm who overpromised (not even lying), or financial firm?

In comparison, I am pretty sure you would go back to a firm or individual who underpromised and overdelivered?

In fact, you might be wiling to refer several friends, family members and associated to that firm.

The point is, you can become successful in business, long-term, without deliberately lying.

Not only that, it is safer and more likely compared to somebody who gets a short-term advantage for a few months and then gets found out.

Moreover, you don’t even need to go into business to get rich.

In many societies, most of the wealthy people are the “get rich slow” kind of people.

Middle-aged, middle-class and middle-income. They have saved and invested for decades.

It has compounded. There are many people in the $1m-$8m bracket who have came from such backgrounds.

It is a pity though that some people assume that rich people are more likely to lie.

It is one reason why there is so much blame going around.

Adam is an internationally recognised author on financial matters, with over 251.9 million answers views on Quora.com and a widely sold book on Amazon

In the answer below , taken from my online Quora.com answers, I spoke about the following issues and topics: 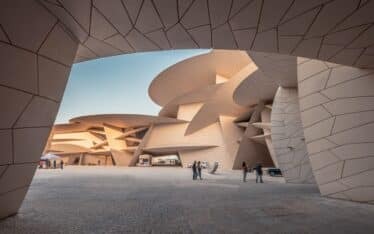