The Next Millionaire Next Door Book Summary

The Millionaire Next Door by Thomas Stanley is one of the classics in personal finance.

In the 1996 classic, Dr Thomas Stanley looked at some myths most members of society have about wealth.

He discussed how most millionaires are middle-income, or slightly above average, wage earners, like teachers and accountants.

An excellent summary of the original book would be that “you shouldn’t judge a book by its cover” because many wealthy people don’t act flash.

The question is, is his work still relevant in this day and age? That is the question that  Sarah Stanley Fallaw and Thomas J. Stanley ask in the Next Millionaire Next Door.

What are 20 of the key findings of this book?

Overall, this book isn’t as good as the original, classic. However, it does answer a very important question. Namely, in this age of inequality and technology, is it still possible to be a millionaire next door?

The answer, according to their research, is a resounding yes. So this book is a timely reminder that even today, it is possible to become a millionaire on an average salary.

As the book is American-centric, this work is probably even more reassuring for a non-US audience, where healthcare and other related costs haven’t risen so much.

What are some of the best books in personal finance and investing? 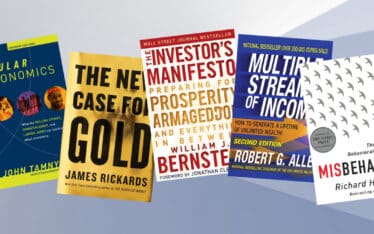 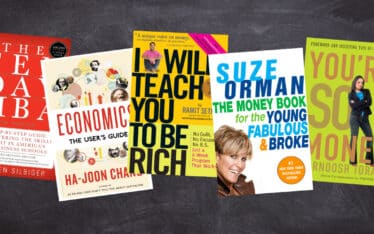 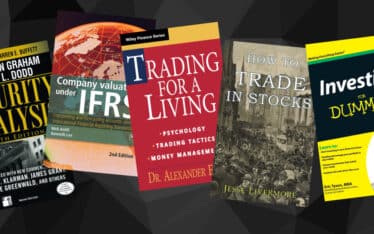