What are the main reasons millionaires go bankrupt 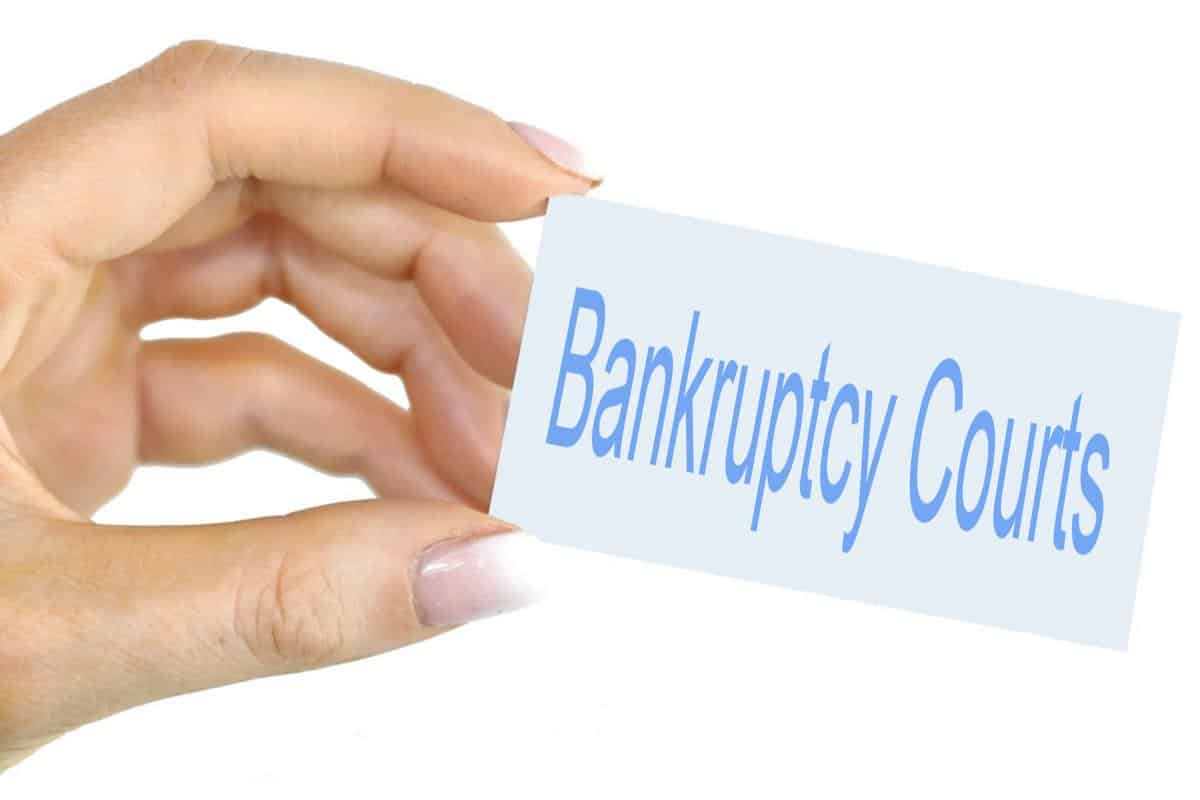 2. Is the average person in Dubai rich, high-income and/or wealthy? This answer might surprise many of you.

3. What steps can people take in their early 20s to ensure a comfortable retirement later on, apart from the obvious things like investing at a young enough age to take advantage of compounding?

4. Is it true that we can “think ourselves rich” as a famous book once said?. Or is mindset only one component of future results?

How do millionaires become bankrupt?

Many people would have heard about the sad death of Diego Maradona, who died recently.

Like many former athletes, a combination of lower earning potential after retirement, coupled with being forced to pay back taxes, forced them to declare bankruptcy.

Most people live according to their means, not miles below their means.

So, most people dramatically scale up their lifestyle when they earn more, but then struggle to scale back when they need to.

Apart from that, the biggest reasons are:

The commonality between a lot of these things is complacency and lack of preparation for the bad times.

The wealthy person that prepares for these things is less likely to become broke, as they will put contingency plans in place.

Clearly people can prepare for everything. During the two world wars of the last century, a record number of people lost wealth, especially people who had businesses.

Nobody could have foreseen that for sure, but even in this extreme case, people who diversified their assets into public stock markets did better if they held onto the assets.

Starting your own business can be a great way to become wealthy if you get other things right, but it also requires the avoidance of several things we can’t control -like bad health or events like a war or even lockdowns for some industries.

How rich is an average person in Dubai?

Firstly, about 80% of the population of the UAE is expats, with a minority being locals.

Other facts to bear in mind are

5. Just like anywhere else in the world, you also have issues like divorce which can harm wealth.

6. Unlike being sent to say Saudi Arabia, Brunei or Papua New Guinea, there are a lot of distractions in Dubai. Therefore, even if you are making 30k a month, you can spend that amount, if you don’t have much self-control.

7. There are more wealthy expat business owners than ever, but expat corporate packages have gone down or don’t include housing benefits, unlike the past. Back when Dubai was a difficult place to live, the packages were huge. These days, many oil&gas companies use expats from lower-income countries to save costs.

8. Dubai is hit harder by events like Covid and the 2008–2009 financial crisis because it is an expat hub that relies heavily on trade and travel. Passenger numbers in Dubai’s airpot are now one of the biggest in the world, with transit passengers alone contributing a lot to the economy.

9. Unlike some other big cities, real estate prices have declined in Dubai, even over a medium-term basis (say 10–13 years). This has affected some expats that have managed to save a decent chunk of money. As the city is dependent on expat buyers, moreover, many can’t sell them, unless they sell at a fire sale.

10. Oil prices are down and this is also affecting some expats. Dubai’s economy is less dependent on this than most cities in the region, however.

All of this means that in places like Singapore, Dubai and Hong Kong, there are many high-income but low-wealth expats.

So, if you define rich as the ability to consume a lot, there are many rich people in Dubai

If you define it as being wealthy, and having the ability to quit work tomorrow and retire back home or in another country, there aren’t many, due to the reasons I alluded to.

The sensible expats live below their means, make their money, invest it well and then get out.

In the local population there are more wealthy people, but they are a minority.

What steps can I take in my early 20s to ensure a comfortable retirement?

The biggest steps you can take are to focus on the two aspects of wealth creation:

2. Making sure that your spending habits are reasonable and don’t just scale when your income improves – lifestyle inflation. In other words, you get a 10k pay rise after tax but just spend 10k more a year.

Sometimes managing taxes is important as well. This is less of an issue for salaried employees that get it taken out at source, compared to business owners or somebody with a lot of assets.

For most people, starting the investing process early enough is key.

If somebody does that, they often only need to invest a few hundred a month to get to retirement.

The other tips are just extras.

Can you really ‘think yourself rich?

Some people certainly think so, and this recent book is following on from the famous book in 1937 from Napoleon Hill -Think and Grow Rich

In reality, your mindset and way of thinking is key, but it isn’t the only thing.

I will give you a simple example:

Studies show that people who say the second statement are more likely to lose weight.

The same is true in terms of wealth, and even income. Somebody who really believes that they will do well, is more likely to do well, assuming that they aren’t complacent and arrogant about it.

If you really think that you will do well, you are more likely to take the actions needed to get there, and overcome obstacles.

Likewise, people that surround themselves with positive and encouraging people, are less likely to succeed compared to those that are with toxic people.

That is one reason you see friends, and generations of families, getting into the same routines and habits.

I have also noticed that it can radically change the direction people take.

When I was at university, most of the very anti-market people ended up doing into the government’s payroll as mid-income teachers, civil servants etc.

In comparison, people that were positive about making money often tried things like starting their own business.

What isn’t true, however, is to suggest that this is a guaranteed way to achieve success in any domain.

Confidence and the ability to moderate negative voices, internal and external, is just one component of many.

Many people also lose this confidence when they go through a difficult time, and that is an issue as success can take a long-time, so many people give up just before they are due to succeed.

4. What courses can make you rich, or is the secret in something else?