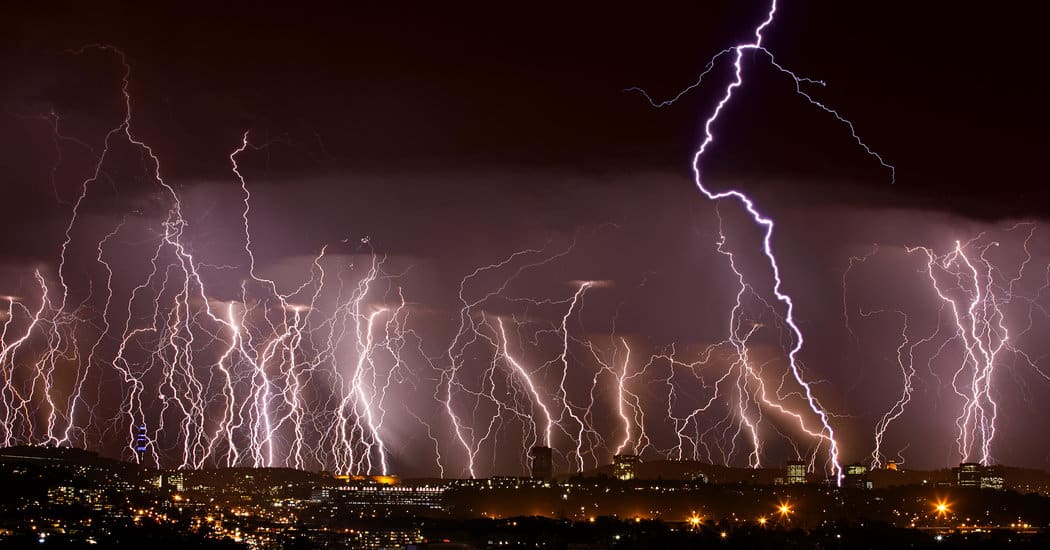 I was delighted to contribute to an article in Envsionmag. The theme of my article was the US Election of 2020 and the coronavirus vaccines.

I started writing this article weeks ago, on the morning after the US Election “nonresult”. The media, both the mainstream and alternative media, had been saying for months that the global equity securities markets did not want one outcome – a disputed US Election result. In other words, one where there was not a clear winner and the other candidate had not conceded on the morning after the election.

It is ironic how little shame the media has, considering they spent much of 2016 warning about the possibility of Donald Trump getting elected, with stock markets tumbling in the process, only for markets to soar after his election win. What happened this time?  Well, it took days for the true winner of the US election to be ascertained beyond a reasonable doubt.

In the days after the election, on the very day I started writing this article, the winner was hanging in the balance. It really did look like a 50/50.

Donald Trump was ahead in most key states, but everybody knew postal ballots would give Biden a boost. It was therefore impossible to tell who would win.

The global betting markets gyrated between making Trump the favourite for the first time in months, towards leaning back to a Biden victory hours later. Yet despite all of this, equity securities markets reacted in the opposite way, yet again, to how they were expected to act by the majority of the media.

This is ironic considering how worried people had been by this election of late. I have personally run out of the number of people who claimed that “now isn’t the right time to invest” because securities markets would crash after a disputed US Election in 2020.

I heard the same things in 2016, and I have no doubt that some people will be saying the same things in 2024, 2028, and 2032. We might not even need to wait that long considering there will be numerous elections in Europe, Asia, and Africa in the meantime. Some people never learn their lesson. What is even more ironic is this disputed US Election happened during a time when France, Germany, and the UK were all going into a second national lockdown or at least had active plans to go into lockdown. 95%, or more, of media commentators, would have predicted that equity securities markets would have fallen sharply on the “double whammy” of a second European lockdown happening at the same time as a disputed US Election which went on for days.

Markets love certainty after all!  So, the media once again got it wrong, just as they have countless times in the past.

That is not to say that they always get it wrong. Large parts of the financial and non-financial media have spent the last few months saying that markets would probably fall if there was a disputed election and rise if a vaccine to halt the coronavirus pandemic was found.

They were right about one of the two events… stock markets soared after the announcement of Pfizer’s and Biopharmaceutical New Technologies vaccine, which could be available globally in a few weeks.

Worries about the effectiveness of the vaccine, such as the fact that it needs to be kept in very cold temperatures which could limit its impact in some countries and make it a logistical nightmare to roll out, were brushed aside. The French stock market, the CAC, was up almost 8% at one stage, with the FTSE100 and other European securities markets, which are more heavily reliant on traditional firms as opposed to the tech-heavy Nasdaq, also doing well.

A few days later, more positive vaccine news hit the headlines. This time Moderna released data suggesting the Moderna vaccine was more than 90% effective against the virus. This time the market reaction was more muted than the first announcement.

All of this must sound very illogical to most people. Yet the reality is that markets don’t always behave rationally. More often than not, markets are dominated in the short-term, by speculators speculating about what other speculators are speculating about, to paraphrase Vanguard’s founder Jack Bogle.

This results in a situation where markets can rise, fall, or remain stagnant on identical news, making short-term predictions close to impossible. We only have to look at recent news to see this pattern

. They rose in the early parts of this year when the coronavirus was ravaging through China, South Korea, and Iran, only to crash in late-February and March after lockdowns were announced across the world. Markets have since done well during a second European lockdown.

That makes making predictions based on “historical trends” almost impossible, alongside the fact that there are billions of pieces of data traders and investors are analysing each day. The long-term investor can only do a number of rational things. Namely, invest monthly or at regular intervals for decades into stocks and bonds.

Don’t try to time the stock markets, watch the news to catch trends, or attempt to be too clever about your moves. Reinvest dividends, stay calm during the storms, and stoic during the rises. It might be boring compared to reading some sensationalist article, but it is effective.

Why does it take people so long to succeed? I offer some advice on Business Insider on this article.