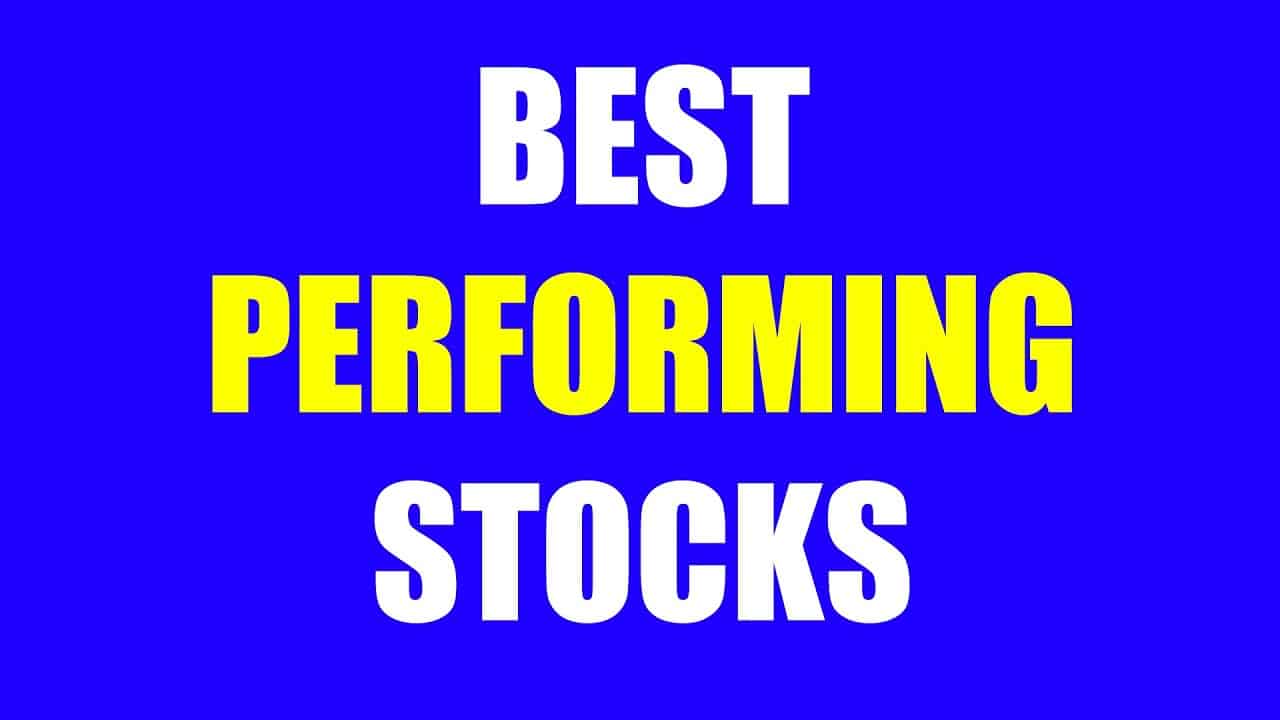 These stocks have produced the highest returns in 2022 thus far.

The  S&P 500 just had its worst first half since 1970. Fears of chronically high inflation, aggressive Federal Reserve interest rate rises, and a geopolitical crisis between Russia and Ukraine have sent the S&amp;P 500 down 20% until the end of June.

Fortunately, a few top-performing stocks have defied the gloomy trend. Several oil and gas equities have outperformed due to rising energy prices, as have health care firms with particular bullish triggers.

Here are the 10 best performing stocks as of July 2022, based on market capitalizations of at least $1 billion and traded on major US exchanges. Returns are permitted till June 30.

Scorpio Tankers is the first among the best performing stocks as of July 2022. The company owns an ocean tanker fleet that carries refined petroleum products throughout the world. When Russia invaded Ukraine, tanker prices skyrocketed, and Scorpio took advantage of the favorable circumstances by announcing plans to repay its debt by $513 million in the first half of 2022.

The business expects that higher tanker rates helped it create $450 million in pro forma liquidity until the end of the second quarter. Revenue increased by 29.7 percent year on year in the first quarter.

NexTier Oilfield Solutions, like other energy equities, has profited from increased oil and gas prices in 2022. The stock jumped more than 20% in early January when it updated its fourth-quarter financial projections, and the positive trend has persisted ever since.

According to CEO Robert Drummond, NexTier’s frac capacity is virtually completely employed at this moment, setting the company for free cash flow creation and profitable development in the near future. Year to date, NEX stock is up 167.9 percent.

Sierra Oncology is a late-stage biopharmaceutical firm developing momelotinib to treat anemia in myelofibrosis patients. Sierra shares increased by around 38% in early April when GSK PLC (GSK), formerly known as GlaxoSmithKline, announced a $1.9 billion takeover of Sierra for $55 per share.

GlaxoSmithKline is already a hematology leader, and it anticipates momelotinib revenues to begin in 2023 and rise rapidly from then. Sierra shares were selling at $54.99 on June 30, providing investors with almost no more gain.

The buyout news, on the other hand, pushed Sierra’s year-to-date stock gains to 152.9 percent, making it a top 2022 performer.

Lantheus is a diagnostic imaging technology firm. Lantheus shares jumped 39 percent in February, the day after the business reported record fourth-quarter earnings and sales, and another 16 percent in April, when it upgraded its earnings and revenue outlook for 2022.

Lantheus’ Pylarify PET imaging agent for prostate cancer was a huge success, and the business reported Pylarify was the key driver of its 125.8 percent revenue gain in the first quarter over the previous year.

PBF Energy is a private company that refines gasoline, diesel, and other refined fuels. PBF has taken advantage of the favorable energy situation in recent quarters to considerably enhance its balance sheet, repaying $390 million in debt in just 15 months.

Diesel prices have risen by 58% in 2022, while gasoline prices have risen by 47%. PBF reported 85.6 percent sales growth in the first quarter in April. PBF is expected to continue improving its financial sheet and perhaps reinstate its dividend, which was stopped in March 2020. PBF Energy’s stock has up 123.8 percent year to date.

Consol Energy mines coal in the Appalachian Basin of the United States. Consol, like other coal equities, has benefitted from rising energy costs, particularly since Russia invaded Ukraine.

Consol recorded a record $21.4 million in marine terminal revenue in the third quarter and stated that its Itmann preparation plant will commence operations in the second half of 2022. Consol’s stock is up 117.4 percent year to date.

Peabody Energy is a major pure-play coal company in the globe. Even before the Ukraine war drove up coal prices, Peabody reported a 58 percent increase in income from coal sales in the first quarter of 2022.

Given current coal pricing patterns and the lack of serious movement toward a resolution in Ukraine, Peabody investors reasonably anticipate the company’s strong growth figures to continue beyond 2022. Year to date, BTU stock is up 111.8 percent.

Alpha Metallurgical Resources is a coal miner based in Tennessee. While clean energy may be the most significant long-term growth trend in the energy sector, coal prices have risen with oil and gas prices so far in 2022 as the world tries to tackle energy shortages by whatever means possible.

In fact, coal prices have increased by 180 percent in the last year, outpacing both the 42 percent increase in crude oil prices and the 58 percent increase in natural gas prices. Alpha announced 177.5 percent revenue increase and 1,317.4 percent net income growth in the first quarter in March. This remarkable performance has sent AMR stock up 111.5 percent year to date.

One of the top 10 market performances for 2022 is Occidental Petroleum, a U.S. oil and gas firm and the sole large-cap stock in the list. Occidental has benefited from increased oil prices as well as a significant vote of confidence from one of the top Wall Street investors.

In 2022, Berkshire Hathaway Inc. (BRK.A, BRK.B), a company founded by Warren Buffett, made a $9 billion investment in 153.5 million shares of Occidental.

Buffett has over 84 million warrants to buy further shares of Occidental in addition to his roughly 16 percent interest in the company. That would increase its shareholding to more than 25% if exercised. OXY stock has gained 103.1 percent so far this year.

Last on this list of 10 best performing stocks as of July 2022 is CVR Energy, a petroleum refiner as well as a nitrogen fertilizer manufacturer. Russia is one of the world’s top fertilizer manufacturers, and producers in the United States are expecting significant profits this year as nitrogen, phosphate, urea, and ammonia prices skyrocket.

In May, CVR announced 57.1 percent growth in refining revenue and 265.6 percent growth in nitrogen fertilizer sales in the first quarter, as well as the redemption of all $65 million of its 9.25 percent senior secured notes due in June 2023.

Given that fertilizer prices stay up as the summer months approach, investors are likely to expect substantially higher second-quarter results. CVI stock has risen 99.3 percent year to date.