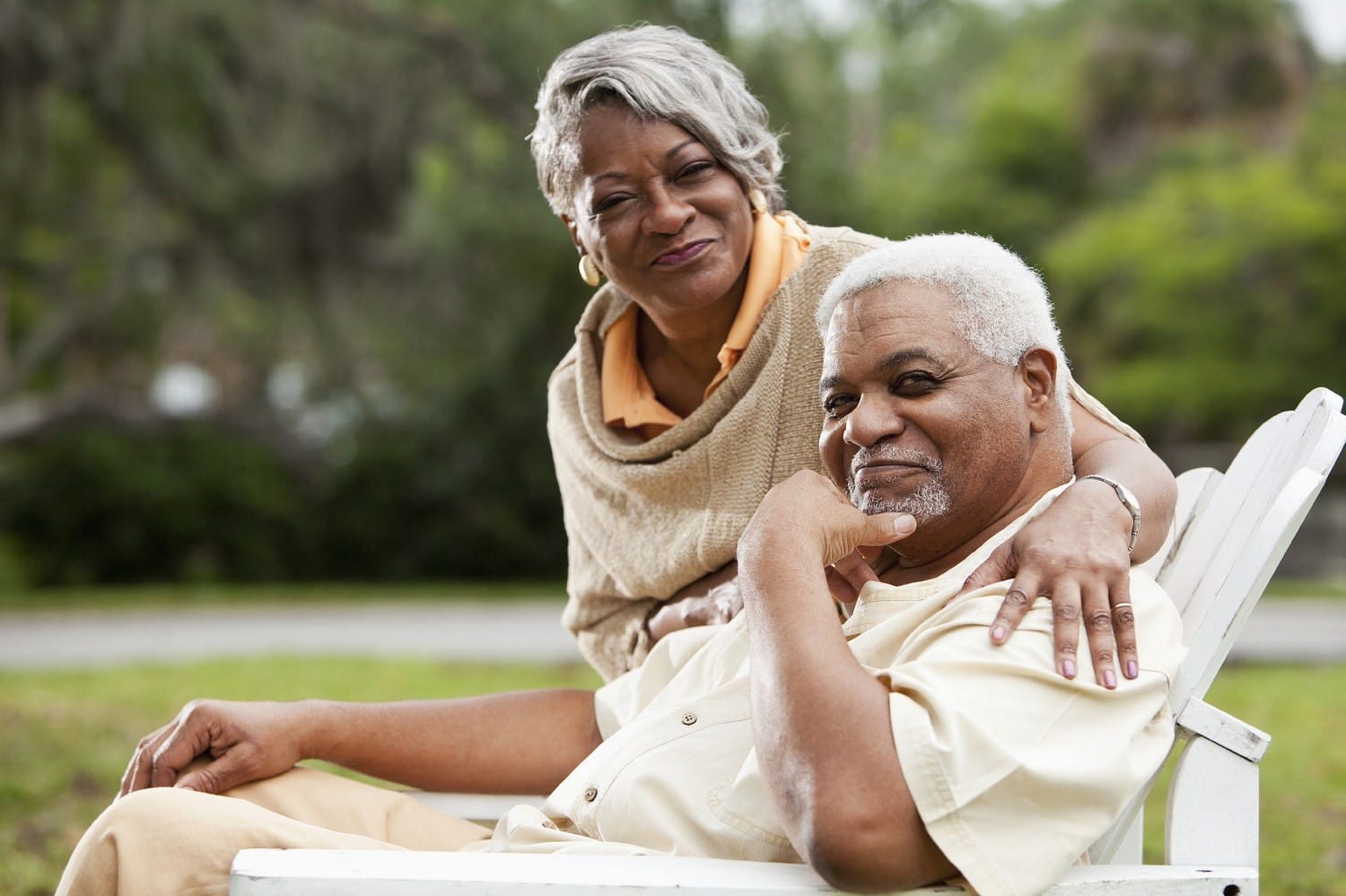 These are the best countries for wealthy retirees to consider for retirement.

When it comes to retirement, a rising number of people, especially Americans, are opting to go abroad. The cost of living, quality of life, and cultural accessibility of a country are frequently indicators of how tempting it is to retire in that country. Any country’s retirement interest reflects how that country is seen globally.

The 2021 Best Countries for a Comfortable Retirement are ranked on seven attributes: affordable, friendly, favorable tax environment, “a place I would live”, respects property rights, pleasant climate, and has a well-developed public health system, based on scores from people 45 years and older who consider themselves “upper class” or wealthy retirees.

The top twelve are as follows:

Greece has everything you might want in a European retirement destination. There’s fantastic food, culture, history, and sunshine. Most significantly, it is inexpensive. You may live comfortably on a monthly budget that is far lower than your present one. There is also affordable, high-quality healthcare.

The most difficult task for a retiree will most likely be obtaining a dwelling permit. It will take some time to complete the application, and you will be required to provide several papers, including evidence of citizenship, medical insurance, and either regular income or a specified amount in retirement savings.

Norway is a lovely nation with charming towns and breathtaking scenery. While obtaining permanent residency status might be difficult, the excellent healthcare and diverse variety of activities offered make it well worth the effort. Consult your financial counselor if you want to create an overseas retirement strategy. They can assist you in making proper plans and connecting you with people who can aid you with your overseas transfer.

Panama is ranked tenth among the most comfortable retirement destinations in the world. Its mild tropical temperature is moderated by breezes from the Pacific Ocean on one coast and the Caribbean Sea on the other, while it is located outside of Central America’s hurricane zone.

Panama seemed to have it all: nice people, a secure living environment, and good hospitals and medical care within easy reach of most destinations. Beach villages, cool mountain getaways, green hills, and modern city life are all options for wealthy retirees.

Panama is one of the world’s only three carbon-negative countries. Popular domestic expat locations like Boquete in the highlands now have contemporary connectivity, infrastructure, and economical transportation thanks to the famed shipping canal.

Sweden has a large number of healthy, happy, and wealthy retirees, both international and domestic. If you can endure the cold, the benefits are immense. Sweden is a safe pick since it has excellent healthcare, delicious cuisine, and an atmosphere that fosters physical exercise.

Sweden is recognized for its active and healthy seniors, as well as its stunning landscapes and coastlines. It is typically safe, offers great healthcare, and is reasonably priced for individuals on a fixed income. If you’re thinking of moving to this northern European country, speak with a financial expert beforehand. They will be able to assist you in developing a financial strategy that incorporates an overseas relocation.

In terms of overall quality of life, retirement in Italy ranks eighth. It’s a place rich in history, architectural marvels, stunning cities, never-ending cultural feasts, and incredible gastronomy. Rome and Florence aren’t cheap, but the rest of Italy has some of the finest lifestyle deals in Europe. Italy is the place to go if you want to experience authentic European life on a budget.

Ireland has the best of both worlds when it comes to traditional country living. The Emerald Isle is rich in history, legacy, legend, and folklore. Outside of Dublin and Cork, the entire nation may feel like a little town, and visitors visiting Ireland’s many communities are likely to be welcomed and made to feel at ease.

If you want to experience a pleasant retirement, Canada is one of the best destinations to consider. The country enjoys a pleasant environment and a good ranking on the global peace index. Most people consider Canada to be one of the safest nations in which to live. Staying in Canada for the remainder of your life may be deemed productive in every way, thanks to substantial health insurance coverage for practically all inhabitants.

Portugal is among the top five nations for a comfortable retirement in this year’s report. The country receives good marks from poll respondents for its nice environment, kind people, and status as a location where they would want to reside.

Portugal offers retirement tax policies that have made retiring in the nation simpler for expats, in addition to a relatively cheap cost of living.

The financial crisis that struck Spain from 2008 to 2014 reduced real estate values 40 percent below their 2007 peak. The country on Europe’s Iberian Peninsula has a “golden visa” scheme that makes residency permits simpler to get for anyone who spends at least 500,000 euros or 550,000 USD on real estate in the country.

In the comfortable retirement rating, Australia dropped one spot to No. 3. The country’s safety, health-consciousness, and nice people, according to survey respondents, all contribute to the allure of gorgeous landscapes and mild winters in this continent-nation.

While the high expense of living in big cities may be a deterrent for some, it won’t be a problem for wealthy retirees. If you prefer a quieter and cheaper cost of living, retirees may pick from a variety of smaller cities and rural villages.

After four years as the greatest nation for a comfortable retirement, New Zealand, which is regarded as the most picturesque country and the area where most poll respondents say they would most want to reside, is now ranked second.

Those considering retiring to the small island country should have a good savings account in place since both temporary and parent retirement visas have severe financial criteria.

Switzerland has risen to the top of the overall United States rankings for 2021. As the finest country for a comfortable retirement, according to News Best Countries. Because it is perceived as a country with a favourable tax climate, the European country may appeal to wealthy retirees. It also received good marks for economic stability, a well-developed public health system, little corruption, and is a very safe nation to live in.