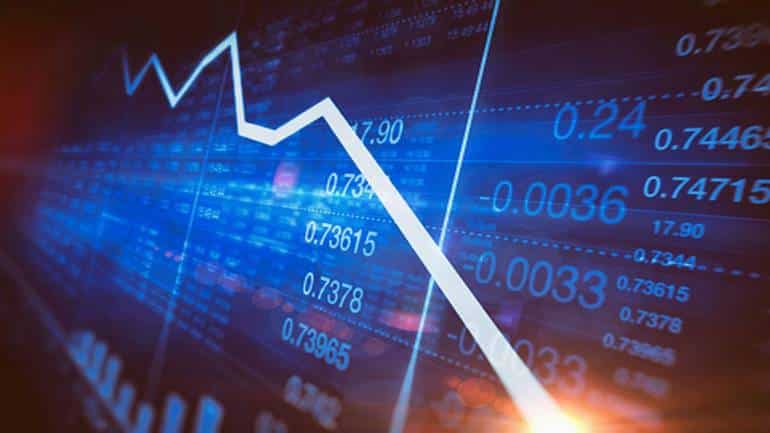 Most of my regular readers know I am keen on index funds and index-linked ETFs. However, what are some of the best arguments in favor of using active management, and how valid are they?

What is active management and what is passive investing?

Before starting let’s briefly look at what is active and passive investments. Passive investing is linking your investments to an index like MSCI World, the FTSE 100, the S&P500 and/or a bond index. Active managers, in comparison, try to pick certain winning stocks or sectors.

The statistics show that the longer somebody is in an active fund, the less likely they are to beat the market, due to compounding costs and human error. You have a 20% chance of beating the S&p500 over a 5 year period, but that reduces to about 2%-5%, over a 40 year timeframe.

This argument goes something like this. Active managers can look at certain parts of the market that look overvalued. For example, banking before 2008-2009, or technology these days.

They can avoid those sections of the market that look overvalued. In the process, the upside might be limited, especially if that area of the market keeps going up, but the downside will be limited. The problem with this argument is that there are too many unknown unknowns and known unknowns to be able to predict these things.

Few people saw Lehman Brothers coming, and from those that did, even fewer got the next prediction right. Likewise, many of the people who saw the Nasdaq 1999 bubble coming, were amazed at how well the market rebounded. Ultimately, there are better ways at limiting your downside, such as using bond index funds and some downside protected index fund products.

When index-linked ETS were introduced, even the “father” of passive investing, Jack Bogle, warned against them. He stated “now you can invest the S&P500 in real time. What kind of nut job would want to do that”.

The point he was making is, passive investing only works if you are long-term, and stay the course. The statistics show that many people don’t stay the course. Net outflows from so-called passive funds, increased dramatically in 2008-2009 when the markets were crashing, and net inflows skyrocketed during the 1999 bull market.

In other words, many people were “buying high and selling low” rather than buying and holding. This can account for the following stats:

The answer to this, isn’t automatically to buy actively managed funds, because many investors in active funds also panic when the markets are down. The more realistic answer is to use an advisor, that can also act as a “behavioral” coach in much the same way that gym instructors do for people on a diet.

In other words, when markets are down, you are much less likely to sell, if you have somebody whispering in your ear, that it is a bad idea.

3. In emerging markets it is easier to beat the market with active management.

Many people make a separate argument. Namely, that it is getting harder and harder to beat advanced markets.

The reason is , more and more institutional investors like banks and hedge funds have entered US markets. It was so much easier to stock pick in the 1950s or 1960s, when the average investor was a doctor, teacher or lawyer and not an analyst in a hedge fund.

That is one reason even Buffett has increasingly struggled to beat the S&P500 or Dow Jones these days, and has admitted that he can be longer realistically beat the market on a consistent basis.

In comparison, when it comes to small caps and emerging markets, active managers have a better chance, the theory holds, as there are less institutional investors and more individual players participating.

In reality though, study after study, has actually shown beating emerging and small cap markets, isn’t easy. It might be slightly easier than beating the S&P500 or Dow Jones, but the majority of active managers still fail in this area.

There is a case for diversification, but you can diversify in more productive ways than investing in the vast majority of high-cost, actively managed funds. At least with some investments like private equity, REITS and loan notes, you actually have the chance to make a lot of money.

Those kinds of investments can be high-risk/high-return/high-loss potential. With many actively managed funds, it is more like medium-risk, for a potential 2%-6% gain. Not worth the effort and risk compared to something like index and bond funds.