BullionVault Review – should you own physical gold and silver? 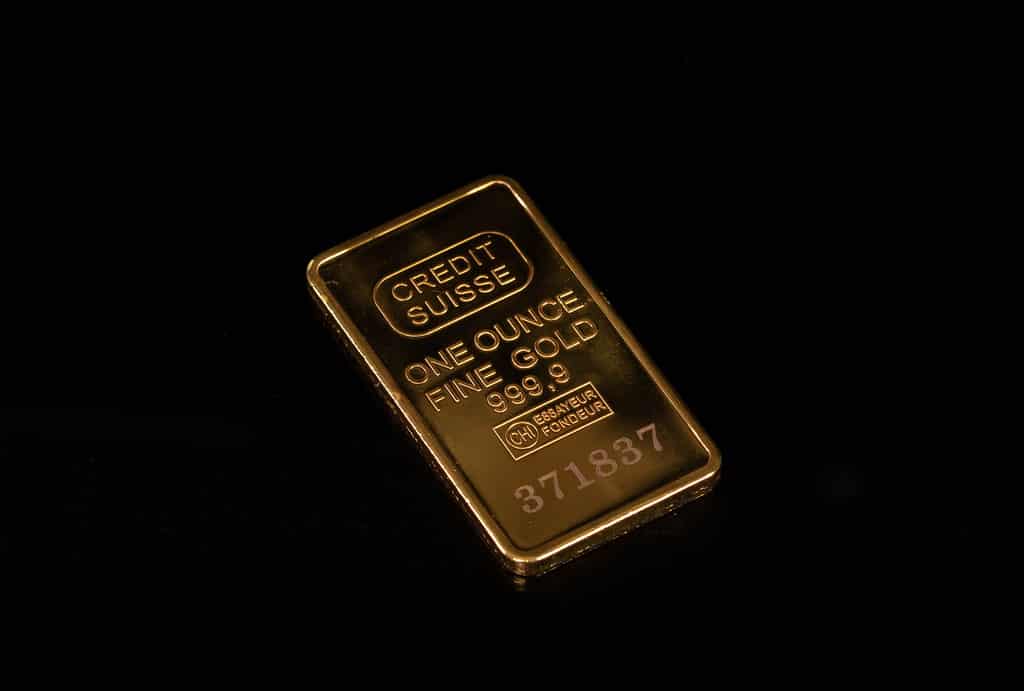 BullionVault Review – that will be the topic of today’s article.

If you are looking for alternatives and want to invest as an expat or high-net-worth individual, which is what I specialize in, you can email me (advice@adamfayed.com) or use WhatsApp (+44-7393-450-837).

BullionVault is a company registered in the United Kingdom, which specialises in buying physical gold and other metals online.

The idea behind the company was that physical gold had traditionally been the preserve of the wealthy, due to the storage and insurance costs. Physical gold traditionally also had the negative of lack of liquidity – meaning it is difficult to find a buyer quickly.

By having an online system where costs are shared, and a large pool of investors, BullionVault decreased the costs associated with holding physical gold, and made finding a buyer and seller seamless.

Starting in 2003 with around $500,000 in seed funding, the company has grown to profitability and has become one of the largest firms of its kind in the world, with 100,000 clients spread over 170 countries.

BullionVault started by allowing people to trade gold. It has now expanded to include silver, platinum and palladium.

What are the costs?

There are three to four costs associated with BullionVault:

At the time of writing, the system looks like this:

Over time, they are always improving the online system, to enhance the user experience.

Where is the gold stored?

The gold is currently stored in either Zurich, London, New York, Toronto or Singapore. The customer makes the choice about where to store the gold, silver, platinum or palladium.

What are the different currency options available?

You can be charged in the following currencies: Dollars, Euros, Pounds or Japanese Yen

Compared to alternatives such as Goldmoney, is BullionVault better?

Better is of course subject. At the time of writing, BullionVault does have lower spreads and costs. These things are always changing, however, so it is best to check the latest information.

What are the positives associated with this option?

What are the negatives associated with this option?

Most people are buying for the wrong reasons, for example the mistaken belief that these metals perform well during economic recessions, depressions and inflation.

The only sensible reason to own gold is to diversify your portfolio. This should be a 5%-10% weighting at most. 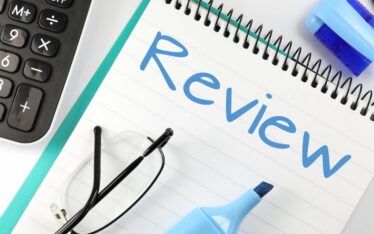 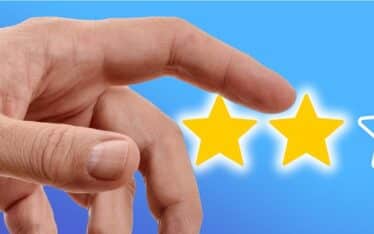