Can people with brain damage outperform in investing?

It seems ridiculous, but is it really possible for somebody with brain damage, which affects the decision making parts of our brain, to beat the average investor and many professionals?

People with ‘normal’ brain functioning were reluctant to bet, even though the chances of winning were much greater than 50%, due to the extra $1.50 on offer for winning.

What is interesting, is that they were most likely to stop flipping the coin after experiencing a loss in the last round – ‘once bitten twice shy’. The pain of losing $1 discouraged these people from trying to win $2.50.

In comparison, the people with brain damage that included damaged emotional on around 85% of rounds, even when they had previously lost $1 in the previous round.

The result? The people with brain damage outperformed by 13%-15%! In investing, many professional investors lose money, relative to the market, because of the fear of losses as well.

That doesn’t mean we should all hit ourselves over the head with a sledgehammer to get better investment results.

But it merely shows that the fear of losses is lurking in our brains, and overcoming this fear can increase your returns more than simply having great investment knowledge. 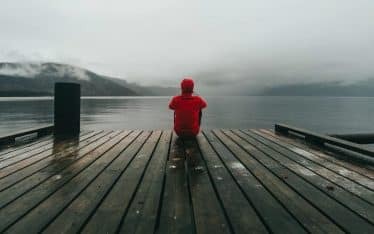 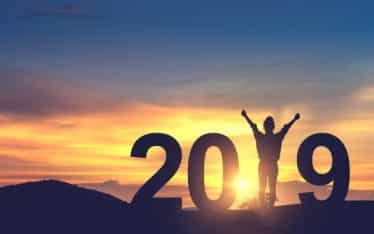 2019 Review and Reflections: What Have I Learned?
This has been a great year for adamfayed.com, growing by over 200% on all metrics, including users, clients and so on. However, not everything has been perfect. What have I...
24 Likes 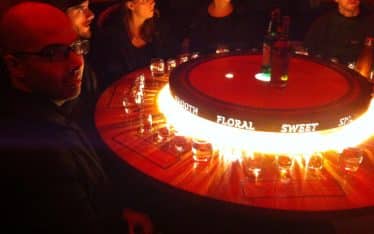