Can you lose more than you invest in ETFs?

Can you lose more than you invest in ETFs?

ETFs, like mutual funds, can be linked to many types of sectors, countries and financial instruments.

They are just cheaper to own in general and quicker to sell, but there isn’t one type of ETF.

Index-linked ETFs – This could be MSCI World, the FTSE100, the US S&P500 or something very niche like a Vietnam or Hungary ETF. Bond ETFs track bond markets.

Commodity-linked ETFs – These ETFs track the price of oil, gold, silver and other commodity.

Inverse and leveraged ETFs – These types of ETFs are based on debt and try to either magnify your upside or bet against an index. So an inverse S&P500 ETF will bet that the S&P500 will be down.

Niche ETFs – such as cannabis ETFs, sustainable energy etc. There are literally thousands like this.

There are many other but let’s just focus on these to begin with.

The riskiest ETFs tend to be leveraged or inverse ETFs because it is a kind of speculation.

The S&P500 and other major stock markets tend to go up long-term, so inverse ETFs will only work if you time the right moment to short the index.

Leveraged ETFs, moreover, can magnify the downside as well as the upside.

Commodity-linked ETFs are also risky. That is because commodities, long-term, tend to match inflation at best. Look at oil and gold.

Both hit real terms highs in the 1970s or 1980s when Oil was trading at about $200 a barrel in today’s money and gold was at close to 3k adjusted for inflation.

They are clearly riskier than something more diversified but don’t do harm if they are kept to maybe 10% of a portfolio.

Index-linked ETFs are the least risky of them all if:

The graphs below illustrate the point:

For most investors the biggest risk isn’t the market, it is themselves.

Panic selling when the market is down or focusing on niches which seem hot.

So many people bought oil ETFs near the top of the oil prices, or switched to emerging market ETFs when they were outperforming US Markets.

The bottom line to your question, then, is that nobody has historically lost money by buying and holding 2 or 3 index-linked ETFs, provided they reinvested the dividends and didn’t panic sold.

That doesn’t mean it couldn’t happen in the future, but it has never occurred in the past.

Many have lost money by panic selling or speculating in niche areas.

You are teaching someone financial wealth that is destined to be a multi-millionare. What is one advice you would give them?

That is another mistake to avoid.

Is it a good idea to invest in index funds when they are sometimes forced to make dumb moves such as buy TSLA at the top?

It isn’t the index fund itself that is forced to sell Tesla. Most index funds and ETFs are market capitalization.

That means it will naturally happen that the indexes need to be more tilted towards the Amazon’s and now Tesla’s of this world…..at least for a period of time.

A less common strategy is for ETFs and index funds to weigh each stock equally.

The bottom line is, regardless of whether you buy market-capitalization or non market cap indexes and ETFs, they do work long-term if:

What isn’t recommended is trying to be “too cute” about things like valuations and p/e ratios and so on.

In the last 5–7 years, I have lost count of the number of people who dumped their US indexes in the 2014-present period, because quote “UK, Japanese and Eurozone indexes looked undervalued”.

They do look undervalued. Yet nobody can time which markets will do better.

If it was so easy to look at a bunch of ratios like p.e ratios and pick which ETFs to buy, everybody would do it.

Instead, people who are too analytical and overthink often get worse results than those that don’t.

In my network many highly educated finance professions have received worse returns than the markets for this very reason.

The less risky way is to invest monthly regardless of valuation, be diversified and forget about it for decades.

The debate about different types of indexes and ETFs reminds me of the Vanguard vs Dimensional Fund Advisors (DFA) debate.

DFA claim to have an advantage by investing into smaller views – “smart beta” to give the technical term.

Essential though, the returns are very correlated long-term. Those far, anybody who has tried to make indexes more “smart” hasn’t increased the performance by that much.

Below is a preview of one of the answers

The biggest things we shouldn’t forget are:

As you can see, it all compounds. Over a 30 year period, the person who reinvested the dividends has about 5x more.

Likewise, many people know the Japanese Nikkei market is the only major market which is down on its height.

It is now 28,850. It’s height was briefly 38,916. Even if we ignore the fact that it is highly unlikely that you would have invested 100% at the very peak, you could still be up slightly in 2020 if you bought only once at the peak and reinvested dividends.

5. It doesn’t make sense to be 100% in stocks forever. At a young age that can work and if you are willing to see big volatility. Having a bond market index works long-term, because bonds tend to rise during periods when stocks fall. At least that is the case with short-term Treasuries.

6. US Stocks have beaten most International ones long-term, including emerging markets. Yet every dog has its day. There have been numerous periods where international has beaten US Stocks. It makes sense to own at least 2–3 indexes for this reason.

7. Nobody can consistently time markets. The only safe way to invest is long-term. Time is one of the only free lunches in investing because it lowers your risk and compounds your gains.

8. You should never speculate or panic.

9. Don’t blindly follow trends which are pushed by the media and others. 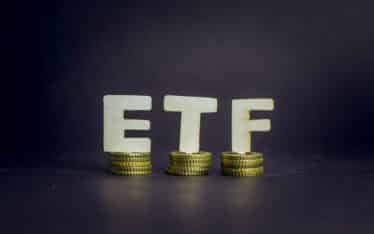 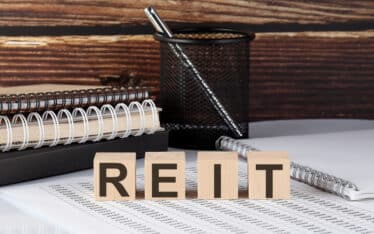 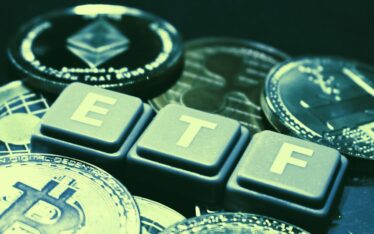