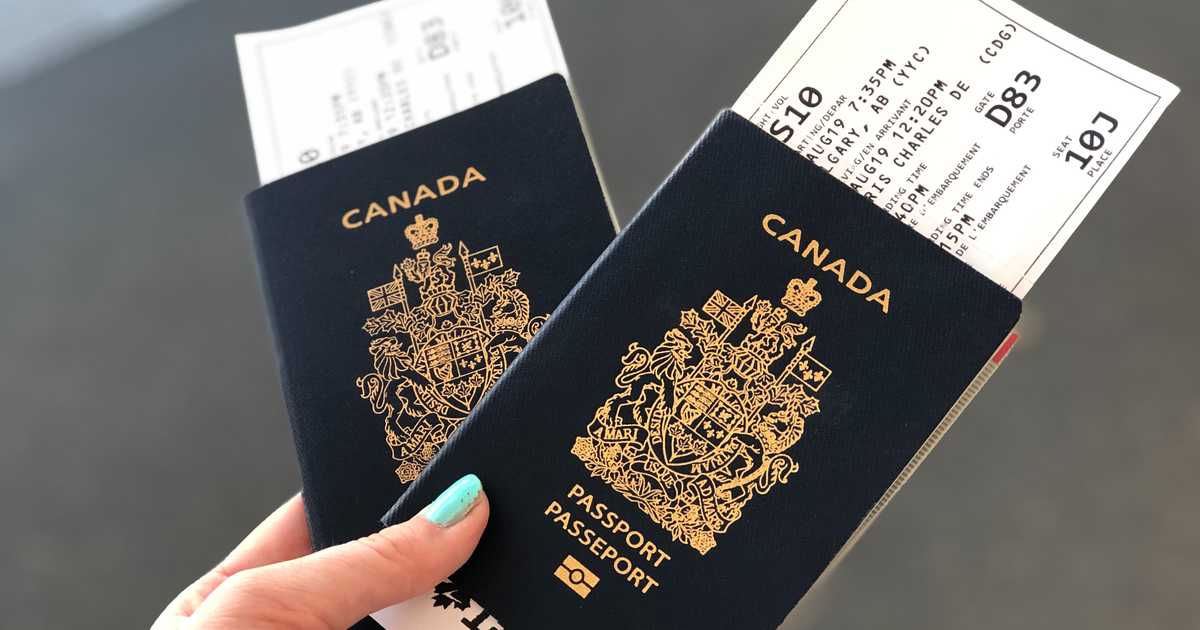 It isn’t the purpose of this article to give tax advice, but some very interesting opinions are coming out of Canada.

After we reported that the Indian government is speculating about bringing out new taxes for expats and nomads, there are now voices in Canada calling on their government to follow the US’ lead.

More specifically, there have been calls for Canada to follow the FATCA model, which is a form of citizenship based taxation.

Currently, Canada like the UK and most other developed Western countries, only taxes based on residency.

In other words, if you are living in Canada as a Canadian or non-Canadian, you pay taxes to Canada.

If you are an expat Canadian living in the UAE, the UK or beyond, you don’t usually pay taxes to Canada unless you have a lot of Canadian sourced income or spend a lot of time in Canada.

If Canada changed to a citizenship based taxation system, Canadians living overseas would need to pay taxes to the Canadian Government, if their income exceeds a certain level.

In an article tilted “Canada needs to start taxing Canadians that live abroad”, the liberal politician Chandra Arya sets out the case for a citizenship-based taxation system.

What we do know, is that wealthier people, are easy targets during times like this.

Irresponsible politicians will try to increase their populist rhetoric to gain more votes.

So even though there are voices in Canada warning against law changes, citing the problems with FATCA, these populist voices could grow.

So it often makes sense to have some form of insurance against this, in the form of second residencies and passports.

If you have any questions or are interested in second residency and passport services, you can use the chat function below or contact me using this form.

What investments are available for Canadian expats? 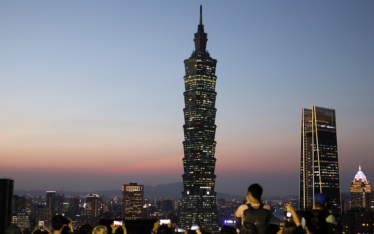 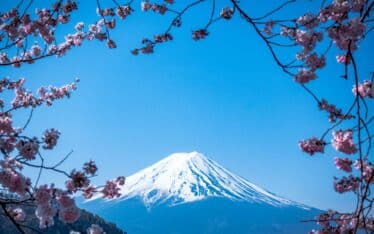 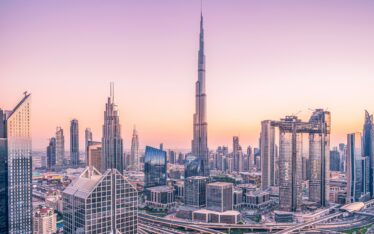