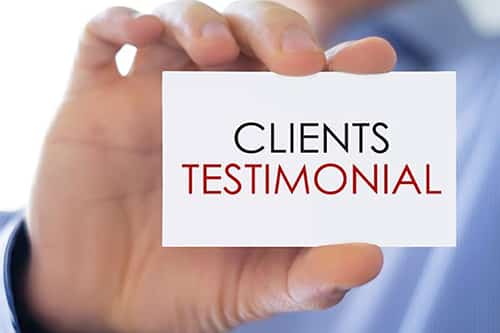 Below is a client testimonial that came to me from one of my review articles.

To whom it may be of interest: Are you worried that your retirement investments are not being managed as well as they should be?

I am a British citizen and I have worked contract within the Oil and Gas industry since 1984. I started a personal pension scheme in UK in 1986 which was linked to the UK index rate of average earnings. All was fine until I started working overseas 1996 and became exempt to UK taxation. Because my pension funds were tax relieved, I had to stop paying in and froze the scheme. I never did return to UK long enough to make it viable to restart the scheme and I made no other provisions for retirement savings.

In 2013 I was introduced by a work colleague and friend to an overseas based financial advisor, a Brit living and operating in Singapore who deals exclusively with expats. I completed a QROPs switch for my UK based frozen pension scheme and set up a monthly payment savings plan. The first year the plan performed well and I took my focus off it expecting the situation to continue. In 2015 when I looked at the plan, I noted that it had not grown anywhere near as expected nor as was predicted. I pulled out all of the monthly reports received, and everyone was showing the growth in green (healthy). By plugging their figures into my own spread sheets, I realised that the plans whilst up over all verses the amount of money I had put in they were only up by a poor value and by not much more than I could have gotten via a bank savings account in UK. I raised my concerns with the agent, and he agreed that the accounts needed to be altered to offload losing funds and bring in better performing funds. I challenged him that that is exactly what I thought the account management fee was supposed to cover. Anyway, changes were made, and the account began to grow again, but then the market volatilities commenced in 2017. That year I made further loses because the agent was too slow to react and again, I had to force action.

Late 2017 I started researching for a move away from this guy in Singapore and was told about an RL360 fund that was working well for another work colleague of mine. I researched RL360 and found a really well written article on the product that endowed me with enough knowledge to ask the right questions. After numerous correspondence back and forth with my friends RL360 agent I became suspicious that I was likely going to line his pockets with no tangible certainties that there was any chance my retirement interests would improve. Besides that, he did not want to bother with taking on my current funds from Singapore. It was at this moment that I reached out to the Author of that RL360 article I had found on the internet Adam Fayed.

Adam got back to me and offered a phone conversation which we duly arranged.

That was a year ago and since then Adam has taken over custodianship of my policies, made significant changes, charges me way less in management fees and the best bit is he manages my funds…. And the growth has been very acceptable even through the volatilities of 2019 to date (Oct 2019).

I am more than happy to recommend Adams service to anyone else, especially if you are currently disillusioned and upset with underperforming under managed funds.

I want to retire once and as soon as I can if possible and whilst I know there are never guarantees I have a lot more confidence Adam will get me there, way more than the guy from what is supposed to be a heavily regulated country Singapore. Having all that regulation I found is of little value if it does not cover management aspects of people’s savings.

Hello Adam, I just came across your website. I believe you live in Japan as do I . I am currently interested in learning how and where to invest for my future. Of possible please contact me

19th LinkedIn Recommendation
Natalie from Austria has kindly given me a Linkedin recommendation.
8 Likes 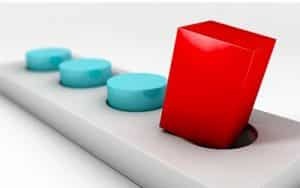 Are We a Good Match + FAQs
Are we likely to be a good match?
14 Likes 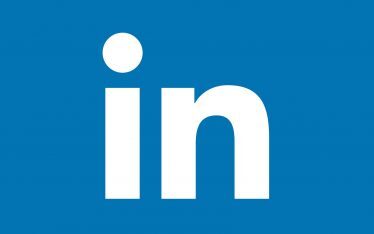