CNBC vs Bloomberg? Switch them both off 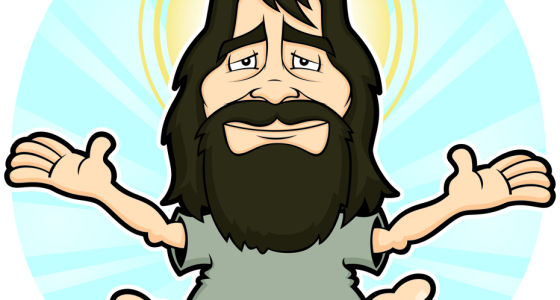 Most people who have read the evidence know that it is time in the markets, and not timing the markets, that matters.  Many don’t realize just how important that is, however, and just how profitable that can be.

Nobel Laureate William Sharpe wrote a paper in 1975 called “Likely Gains from Market Timing”.  He found that a market timers must be accurate 74% of the time in order to outperform a passive portfolio.

This may surprise viewers of CNBC and Bloomberg. The advisory group CXO looked at forecasts from well known market gurus who appear on the show.  They looked at their forecasts.  Marc Faber was only right 44% of the time.  The most successful was Ken Fisher, who was right 66% of the time.

However, none were right at the 74% threshold which makes market timing profitable.  Remember, being right 66% of the time isn’t going to be as profitable as staying invested for three reasons.  One, you will need to hold money in cash when you think a crash is coming.  Two, when you are sometimes wrong (the 33%+ of the time) you are missing out on good gains from those days when markets soar.  Three, you will be accumulating costs, including trading costs and tax from selling.

In The Big Investment Lie, Michael Edesess has a very good quote, “The stock market can turn on a dime and always does. Prices are constantly twisting and turning without trend or predictable pattern. Their recent movement gives you nothing to go on.”