How have stock markets performed during times of war? 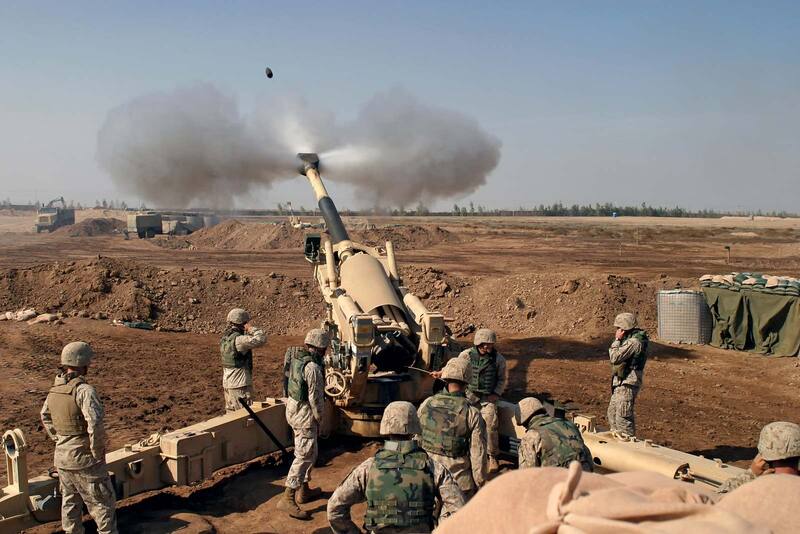 Stocks will go down if, and when, there is a long war right?

Let’ s look at a long- period of time – over 90-100 years – and see if wars have had an impact on the natural trend markets were having before the outbreak of wars.

What we can see is little or no long-term correlation between markets and wars.

In other words, sometimes markets fall, and sometimes they rise, during wars, and often the rises or falls has more to do with other factors.

Some recent examples include:

How about a wider sample, which the CFA institute looked at? We get the following results:

In reality though, few sane people think the Iraq war contributed towards the 2008-2009 crisis.

Many articles out there try to suggest wars have affected markets. For example, I read one article which claimed that “markets fell during the Iraq War” and used a 8 year chart to “prove” this point:

This doesn’t mean that wars are good, of course, merely that they seldom have affected markets short-term and have never affected them many decades after the event.

Of course, a nuclear war would be a different matter. Stock markets wouldn’t exist…..but nor would we so I wouldn’t worry about it!