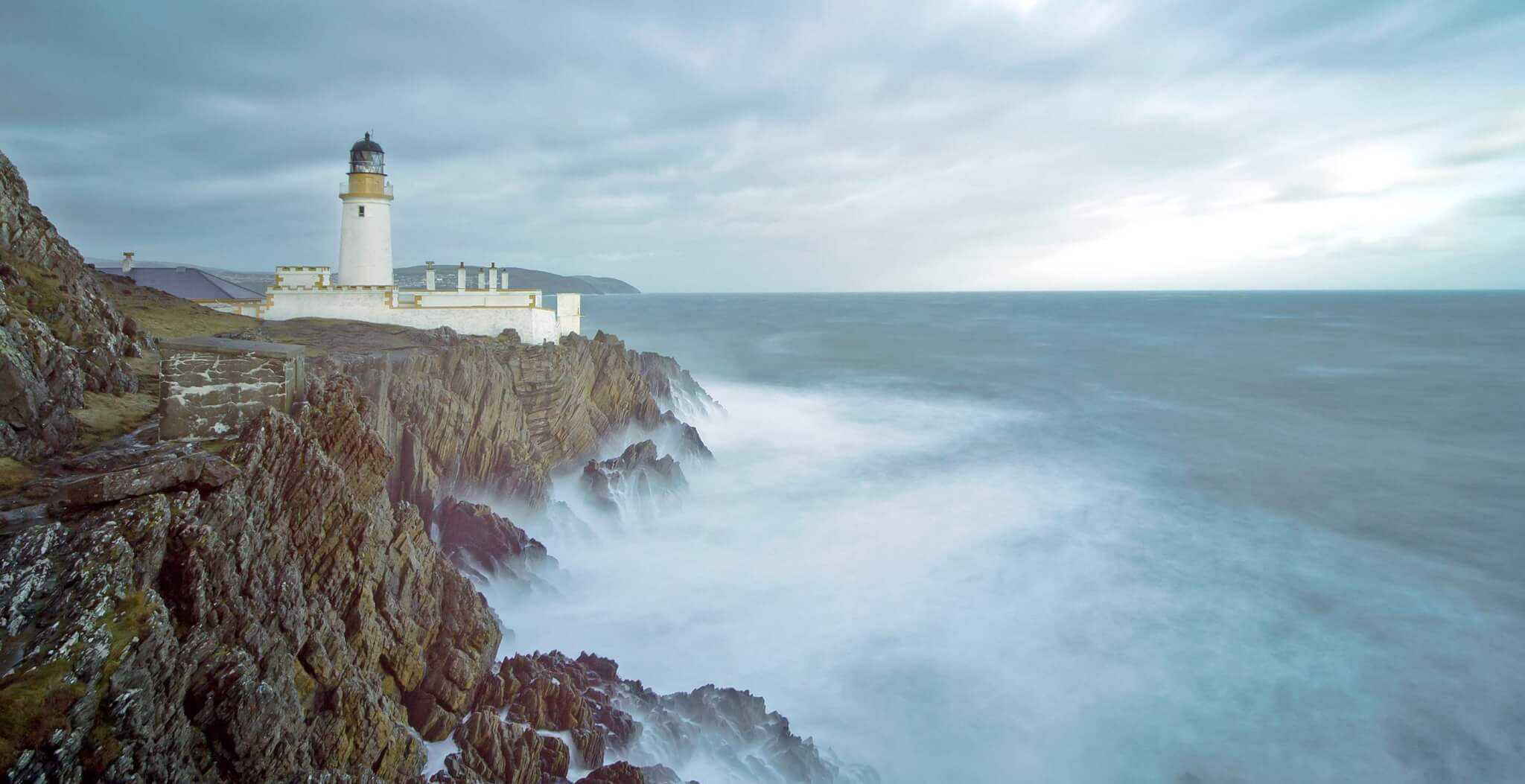 This article will discuss how to legally open an offshore bank account and discuss some misconceptions about offshore, which in reality just means banking or investing outside your country of residence.

If you have any questions or are interested in offshore investing, you can use the chat function below or contact me using this form.

Definition – An ‘Offshore Bank Account’ is a bank account that belongs to an individual at a bank that is located in a country other than their country of residence. Usually, people choose to have a bank account in other countries when they want to have financial advantages on their savings such as reduced taxes.

Many people think that they can simply avoid taxes. That’s not going to happen as avoiding taxes is considered to be illegal. So, there is no way that a person can be able to stash their money and benefit from not paying taxes. However, people can have certain benefits from having an offshore banking account.

People often have a misconception that offshore banking is illegal and can be only maintained by rich people. It is not at all true. Offshore Banking is completely legal and legitimate. Adding to that, anyone can have an offshore bank account and maintain a minimum deposit balance starting from as low as $300 or so.

Offshore bank accounts are maintained by the people who belong to the groups given below.

In most cases, people earn money in a currency different from the currency of the nation in which they reside.

In such cases, people might lose some money in the form of taxation, charges, exchange rates, etc. while they try to transfer their money into their nation. Definitely not at all advantageous if they have to transfer it on a regular basis.

For this type of person, offshore bank accounts are highly beneficial to store their money.

They can withdraw the money on relatively lower tax rates and less applicable charges if they transfer the money after it becomes a huge amount, as they have to pay only once instead of paying every month. However, they can also make use of the money stored in their offshore bank accounts to make any international transactions.

Let us look at an example that states the above-mentioned situation. If a person is receiving a certain amount of money every month.

They would have to pay the transfer charges, currency rates for that. There is also a small percentage of the total amount being deducted in the form of these charges.

They would also have to pay transfer charges every month. So, instead of making a transfer every month to their local bank accounts, they create a bank account in the country that they are receiving money from.

After that, they just withdraw only once a year, when the currency rates are high. By doing so, they can benefit from the conversion rates as well as transfer charges, which would be applicable only once in this case.

In most cases, offshore bank accounts are not so beneficial to the people who are expatriates or international workers. It is disadvantageous as these types of individuals might be able to experience disadvantages related to taxation when they have to gather the assets they own from offshore to onshore.

Now, let us take a look at the advantages and the disadvantages involved while having an offshore bank account.

Advantages – There are quite a handful of advantages while having your money in an offshore banking account.

There are some important things that need to be taken into consideration before opening an offshore bank account. Some of the primary aspects are:

Procedure – The most important steps involved in the procedure of creating an offshore bank account are:

Requirements – The requirements for opening an offshore bank account are pretty much the same as opening a regular local bank account. First of all, a person is required to provide basic details such as Name, Address, Citizenship, Date of Birth, Profession, etc.,

In order to validate the above-mentioned details, an individual should submit a copy of passport, international driver’s license, or any other type of identity proof (which are generally issued by their respective government).

Individuals are also required to submit an address proof in order to verify their residency. They need not worry about the specific documents for the address proof as minimum documentation such as a utility bill would do the job.

Additional documents for verification – Some other documents are also required along with the basic documents in order to open an offshore bank account. The main objective of this additional documentation is to prevent illegal activities such as money laundering and tax evasion.

Coming to the additional required documents, the most important documents required by an offshore bank are the financial reference documents obtained from the current bank. Usually, offshore banks ask for bank statements anywhere from 6 months to 12 months in order to check the average balances maintained within the bank.

In addition to the financial reference documents from the current bank, an individual might also be asked to provide the details related to the source of their funds and the type of transactions carried out. Although this can be intimidating to some people, offshore banks require this in order to stop the illegal activities. Offshore banks are subjected to a lot of pressure when it comes to illegal activities.

People who work as employees under the people belonging to a different country can use their salary slip for this purpose as it is clear that they would be using that account for depositing the money that they have earned from that country.

In order to deposit the income that has been earned with the help of investments, individuals might also be asked to provide the details of the underlying investments and where the investments are held.

Income-related to business or real estate require relevant documents such as sales contracts. Funds deposited from an insurance contract require a letter provided by the respective insurance company. Income from an inheritance requires a letter from the executor (person who executes the will) of the asset agreeing that they are indeed the rightful owners.

Selecting a Currency – In contrast to the regular local banks, offshore banks provide the privilege of using a currency of the individual’s choice. This currency selected by the individual is used to hold the funds. This is considered to be highly beneficial to the people when their country’s currency is not stable or expected to have a decrease in the value.

Any person would have to deposit funds electronically as checks from domestic banks are not accepted in foreign bank’s jurisdictions. Hence, people might not be able to regularly deposit by visiting the bank in person.

Withdrawals – Most of the offshore banks provide an international debit card through which the individual can withdraw money from their offshore accounts. Money can be withdrawn anywhere in the world with the help pf these debit cards. People should be aware of the costs and charges for using a debit card as they can become a huge problem. It is advised to withdraw a huge amount of money at once rather than small amounts many times to reduce the charges.

Checks are also offered by many offshore banks. However, most people even though they have checks won’t use them as it would affect their anonymity (which is the most important purpose of an offshore bank account). Checks might also become a problem as they can’t be withdrawn locally.

Some other important things:

There are private banks as well which operate in favor of the individuals having a considerably higher amount of net wealth. The minimum amount that needs to be deposited in such types of banks can be starting from $500,000. It is also an essential requirement that an individual while opening an account at these banks should have a net worth of at least $5 million.

By remembering the above-mentioned details and planning a banking strategy, any person can open an offshore bank. Offshore banking requires a lot of effort and especially not ideal for being opened by the individuals by themselves. People who have a subsequently higher amount of net worth should consider hiring the services of an expert such as a professional wealth manager, financial advisor, personal lawyer, etc.

Despite the misconceptions related to offshore banking, any person can be able to create a bank account in a legal way by following the right method.

Professional services will aid individuals to achieve all their banking needs.

Glad you enjoyed it