What is the worst financial investment you can make + how to invest in US Stocks from overseas? 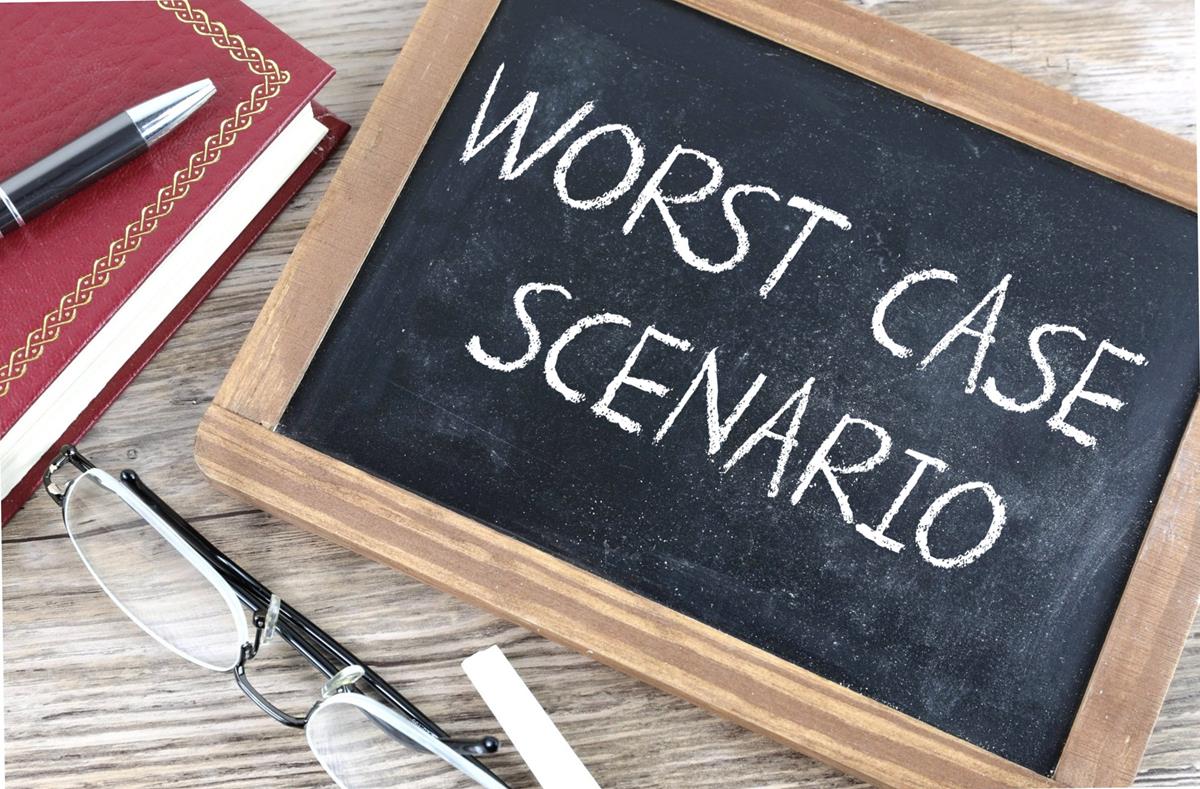 I often write answers on Quora, where I am the most viewed writer for investing and personal finance, with over 222 million views.

What is the worst financial investment you can make?

Historically, the very worst ones have been:

4. Collectables – long-term, collectables like art, watches and vintage cars only produce 1%-3% above inflation. Wine has done relatively well but still isn’t one of the best investments:

Also, most types of illiquid assets can be very risky. People associate property as a low-risk investment, but it isn’t.

Price growth has lagged major stock markets, it is leveraged which can be a good thing but also increases risk, and you can’t always easily find a seller.

I remember somebody close to me in my family (I don’t want to mention who because they might be reading this) had to sell his house, taking a 35% loss.

The reason? He bought near a telephone mass. There were worries about cancer and these structures.

For a while it looked like he would need to just use it as a home because nobody would buy it.

I have seen numerous similar cases where because of speculation about an area being prone to flooding or something else, people can’t sell their houses.

In the UK recently, up to 4.6 million (that is about 10% of homeowners) homes can’t be sold due to cladding.

So, property isn’t the worst investment in the world, especially for professional real estate investors.

But it can be in some situations as you can be left with an asset which nobody will buy and few will pay decent rents for.

What is lower risk is using property just as a home.

What one single thing can make you rich?

It depends on if you mean wealthy or high-income. A multimillionaire is defined as a person whose assets (wealth) amounts to many millions of Euros, Pounds or USD.

You can only build up assets by living below your means and investing the surplus well.

Even if somebody inherits a lot of money, somebody can’t become wealthy by living above their means or even at their means.

When it comes to income, it is much more complicated. We can’t just look at one single thing.

The biggest one is having skills the market is willing to pay for, directly or indirectly, and knowing how to market them.

Knowing how to market them is also key. A world-class doctor who is great at digital marketing, or outsources it, could earn 10x or even 100x more than a private clinic which isn’t good at those areas.

Income and wealth can either go up together or rise, or fall, at the same time.

Plenty of people saw their incomes fall, but their wealth rise, sometimes dramatically.

One commonality between the two is the ability to execute. People who do things, and take actions, are more likely to be both wealth and high-income, or at least one or the other by a certain age.

What happens if you heavily invest in the stock market and end up retiring during a market crash?

It doesn’t affect people who know the following facts and act upon them:

In fact, more than fine. The portfolio would now be worth more, adjusted for inflation, than in 2000, even with the 4% withdrawals yearly.

So, I guess the bottom line is somebody shouldn’t be “heavily” invested in stocks, if you define heavily as over 70%, close to retirement.

Having six months to a year in cash to get you through the first year of retirement also doesn’t hurt.

Remember to that the average bear market only lasts a few months. It took markets a few months to recover from 2020 and the falls of late 2018/early 2019.

In 2008 it took two or three years, and sometimes it does take longer. The 2000s was a great example of this.

2000 was therefore one of the worst periods ever to retire, yet with proper asset allocation, you would have done fine as per the example above.

The biggest risk of a market crash in retirement isn’t the crash itself. It is how investors will react to that crash.

I bet they are regretting that now, like they do after every crash.

How do people outside the US invest in US stocks?

It depends on where you are living,

There are usually two options:

In developed markets, including almost all European countries, Australia, New Zealand, developed Asia and Middle East and some others, people are spoiled for choice.

There are numerous good options for both. In which case people just need to:

For people who live in numerous markets in Africa, Latin America and some less developed areas in Europe and the Middle East, it is more tricky.

It is also more difficult for expats who are moving from country to country rapidly, especially if they are based in less developed areas – say an oil & gas worker or NGO staff member.

The percentage of providers who will accept for somebody who is working on an oil rig in Russia, and then will move to Angola, before finishing their career in Norway or Nigeria, is tiny.

Or maybe they will accept but won’t keep the accounts open if you move to a less developed place.

In that case finding a specialized provider is best.

In which countries is 1,000 dollars a month enough for a luxurious life?

The cheapest places for quality are some countries in Eastern Europe, South East Asia and a few in Latin America (some parts of Mexico and Colombia for example).

Some of the places which are the very cheapest aren’t the best places to live by any means.

Even those aforementioned areas though don’t offer a “luxury life” for $1,000 a month.

And even in those countries, your best bets are placed in the countryside or small towns in less developed countries.

It also depends on how you define luxurious. In many South East Asian countries, you can live very cheaply, but not if you want any of the following things:

Basically, $1,000 a month is only comfortable in a few countries if you can localize your tastes, live in small towns rather than big cities, and you don’t have dependents.

The only exception might be if you have free accommodation because of your job, you have bought the place, or you are living in a two-income household.

I remember a number of years ago I spent some time in second and third tier Chinese cities.

They were obviously much cheaper than “first tier” cities like Beijing, Shanghai and Hong Kong.

Many expats, regardless of whether they were engineers, teachers or hotel managers, got free accommodation and sometimes bills paid as part of the package.

For many, the accommodation was located at their work place – like a hotel general manager might live inside the hotel or the teachers were living on campus.

A lack of bills + commuting costs + a low cost of living = the ability to live comfortably but not luxuriously on about 1k a month as it was all disposable income.

Those factors meant that even some very well paid expats tried to live off 1k a month and save more.

Often times though the people who got the best deals had a local spouse who knew the language and the “tricks of the trade”.

There is certainly better information available these days compared to before.

The only caveat I would make to the above is certain luxuries in developed countries are very cheap overseas.

Having a maid for a few hours a week or eating out regularly (in local restaurants) isn’t considered a luxury thing in many developing and even some mid-income level countries.

I do know some people who are spending 1k-2k a month who do those things.

Ultimately, being an expat can be quite different to a local in many places.

Is investing a good way to become a millionaire? Click below to read more.