Why did Robinhood stock go up 24% today? 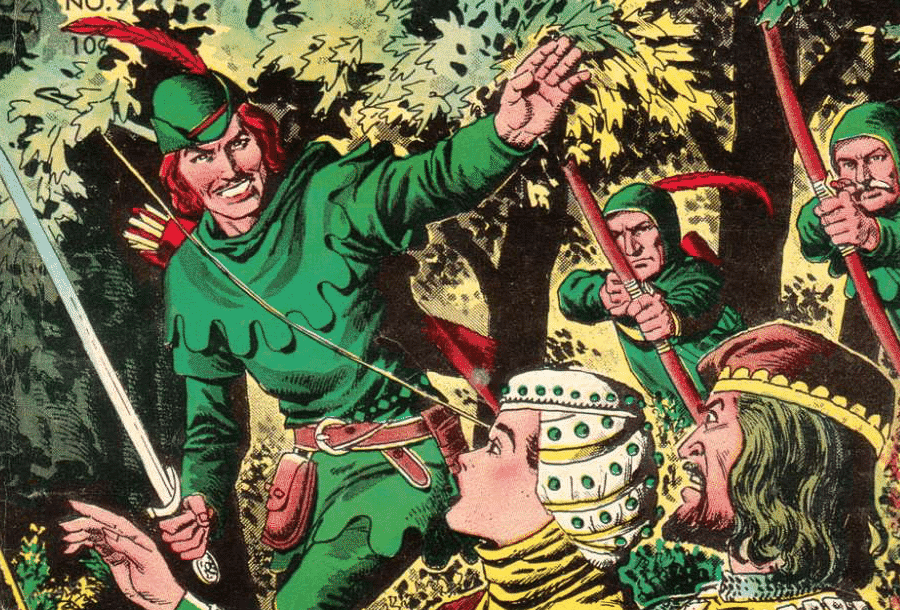 I often write on Quora.com, where I am the most viewed writer on financial matters, with over 296.5 million views in recent years.

Why did Robinhood stock go up 24% today?

I wouldn’t read too much into this.

Let’s look at some other IPOs in the last decade or so.

A great start. Now it is almost back to where it was on day one.

A bad start after the IPO:

Soared for the first few days, weeks, and even months, touching 594 in December 2013.

Today it is at 533! I could have used many other examples, in countless stock markets.

The point is, the price action in the first few days or even months after an IPO, isn’t a good indication of long-term value.

This is especially the case in this kind of market, where you have a lot of liquidity and few (if any) alternatives to equities in a 0% interest rate environment.

There are always the speculators and the investors. Long-term investors seldom care about short-term price movements.

Look at the history of Amazon’ss stock. Hardly moved for over a decade relative to the general market.

Should the US stock market be worried about Chinese tech companies’ regulatory crackdowns?

The US has been making it more difficult for Chinese firms to IPO on the US stock market.

It is a misconception, despite the media reports, that the US “was moving to delist” Chinese firms last year.

What the regulators in the US did do, however, is ensure that Chinese firms need to comply with auditing and other rules, which most other international firms are already doing.

Now, China is bringing in more rules on their side, partly because they are worried about these US measures, but also for many other reasons.

To come to your question, the US stock market (by which I presume you mean the regulators, investors, etc) isn’t worried by these measures.

If they were, why didn’t the US stock market fall after the Chinese announcements this year and US announcements about audits last year?

Yes, they are listed in the US, but the larger US companies often make more money overseas than locally, and many international firms IPO in the US:

China has been the biggest recent source of these IPOs, but offshore centers like Cayman have traditionally been big as well:

What would be more worrying for a market like the US is if there was a wider pull towards protectionism.

In other words, if Europe, India, the UK, and almost every country made it hard to list in the US, and tried to make it harder for US firms to sell online.

We have had some measures like that, such as the so-called digital taxes, which targeted US multinationals, yet it isn’t serious yet.

I doubt, therefore, that these stories will affect the US stock market much in the coming years and decades.

What we are more likely to see is:

So, you have two contradictory pulls, especially for the Hong Kong market.

On one side, some people are more worried about the situation, especially in light of the recent political problems.

On the other side, Hong Kong could gain from the US-China situation, and become more of a financial hub for Asia.

That is despite the higher valuations.

Is is true that expats in Malaysia are taxed at almost 26-28% initially. How are they rebated in subsequent periods?

I am not a tax expert, but the information given online indicates that:

This is a good guide

I will copy from the guide here

Non-citizen receiving a monthly salary of not less than RM25,000 and holding key positions/C-Suite positions

However, it is mainly for locally sourced income.

You can legally pay 0% tax if you have an overseas sourced income, like you are retired, have a business overseas etc.

That is one reason why Malaysia did well attracting in many expats on programs like MM2H, which is now suspended.

In a world where people can work from anywhere in more jobs, countries which have a “territorial tax system” (they only tax locally sourced income) can be tax free.

However, I would seek tax advice if you go down this route, as some territorial tax countries have exceptions.

Is the financial world rigged?

Is the game rigged?

Not literally. There isn’t some sort of giant conspiracy going on.

However, there is one fact that nobody can get away from. This fact has held true over any, long-term, time period.

The returns on capital, long-term, are higher than labor.

Wages have historically risen 1%-2.5% above inflation, with bonds, real estate, and especially stocks doing much better:

And yes, many people, of course, have both a wage/salary and assets on the side.

But this overall trend has held over any 30–40 year period.

That was the fundamental reasoning behind the best selling book from Piketty, the French economist, in his justification of a wealth tax:

As 2%-4.5% per year compounds over time, this makes a huge difference.

Let me give you a mathematical example.

Jeff earns $40,000 a year as a graduate and makes, on average, 2.5% after inflation every single year until retirement, 45 years later.

That is much higher than the average GDP per capita of almost every country in the world.

He gets 6% per year after inflation on his pot of money, which is lower than the historical real terms on the S&P500, Dow, and Nasdaq.

If his kids inherit even half of that money, they could make more money from capital than from labor.

That is one reason you hear about all of these “every day” secret millionaires who die with millions despite having low incomes.

The link below is just one of the countless examples like this.

Wealth and income aren’t the same thing, but eventually, you can take an income from a pot of wealth.

That doesn’t mean that everybody should only focus on starting their own businesses and investing.

Some people are better off as company employees. It merely means that the “wealth game”, whilst not 100% predictable by any means, has always resulted in the same outcome long-term.

People who understand that tend to get wealthier over time, for any extra work.

It doesn’t take any longer to set up an investment account to thinking about how to spend 100% of whatever you make.

The following answers appeared on the adamfayed.com Quora space.

What is the best option for women to make money online?

I am not convinced that the answer for this question is that much different for women than men.

Ultimately it is better to:

I guess gender comes in in niche markets. For example, if you detect a problem that clients have which is gender-specific, or you see an under-representation.

For example, if you want to start an “expat mum’s YouTube channel” which deals with solving problems, it is probably better if it comes from you rather than me!

How can companies in Lebanon alleviate the impact of the hyperinflation that has severely impacted its revenues?

How can companies in Lebanon alleviate the impact of the hyperinflation that has severely impacted its revenues?

Before answering, your question illustrates an important point. It is Lebanon, Argentina and Venezuela today, but it could be anybody tomorrow.

In 2011 I visited Argentina and I went to Lebanon in 2009. During both trips people seemed optimistic that some of the troubles were behind the countries.

Argentina was even attracting in foreign direct investment, and like Latin America in general, seemed to be coming up.

This leads me to your question. The only way businesses and individuals can protect themselves from this situation are:

Adam is an internationally recognised author on financial matters, with over 296.5 million answers views on Quora.com and a widely sold book on Amazon