Why does Nassim Taleb think Bitcoin is going to zero? 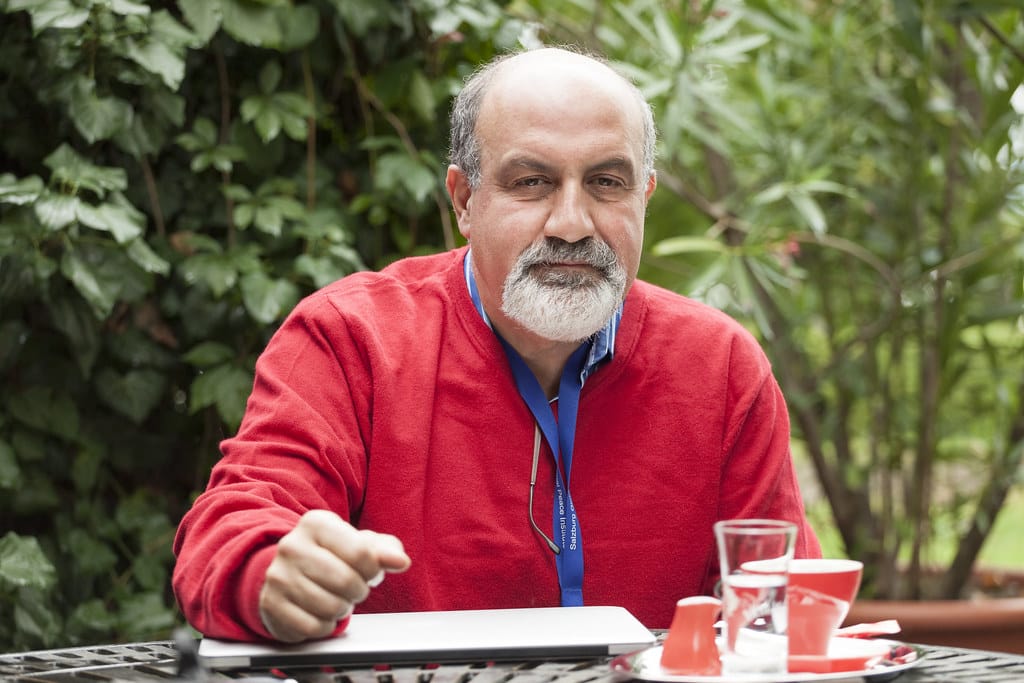 I often write on Quora.com, where I am the most viewed writer on financial matters, with over 359.2 million views in recent years.

In the answer below I answered a simple question – why does Nassim Taleb think Bitcoin is going to zero?

Why has Nassim Taleb now reversed his course and now mock Bitcoin and cryptocurrency?

Firstly, who is Nassim Taleb. Well, he studies risk and probability and became famous after predicting the financial crisis in 2007–2008.

He used to like Bitcoin as an alternative currency, not an investment. As he says in the video below, he was fooled by it:

You can’t blame him for that, that was the originally stated ambition for Bitcoin – replace the USD and other fiat currencies and not be an investment.

The absorbing barrier does not have to be 0 for the price to spiral to 0 upon hitting the barrier. This is similar to saying “if the heart rate drops below ten beats per minutes, it will be 0 (death)” — nor does it necessarily have to be caused by a drop in price. Nor does it have to be endogenous.

To counter the effect of the absorbing barrier, the asset must grow at an exponential rate forever, without remission, and with total certainty.
Belief in such an immortality for BTC — and its total infallibility — is in line with the common observation that its enthusiastic investors have the attributes of a religious cult.

You can see the full paper here – anybody thinking about (or currently) investing should read it with an open-mind.https://www.fooledbyrandomness.com/BTC-QF.pdf

Of course, the naive will point to the price rising, but that is irrelevant, just as prices falling don’t indicate that something has a fundamental value of 0 either.

Whether Bitcoin goes up 10x in a year or falls by 10x, is irrelevant to his argument about the long-term.

As he says in his video, Bitcoin can rise like tulips for even many years, but that doesn’t negate his points on the long-term outlook.

Only time will tell if he is proven right. It might take decades to find out if he is right. He might even be dead once we know, with 100% certainty, if he is right.

What I do know is, regardless of whether he is proven right or wrong is: 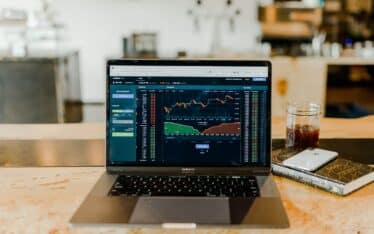 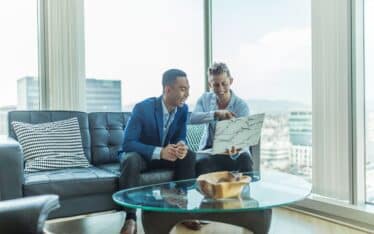