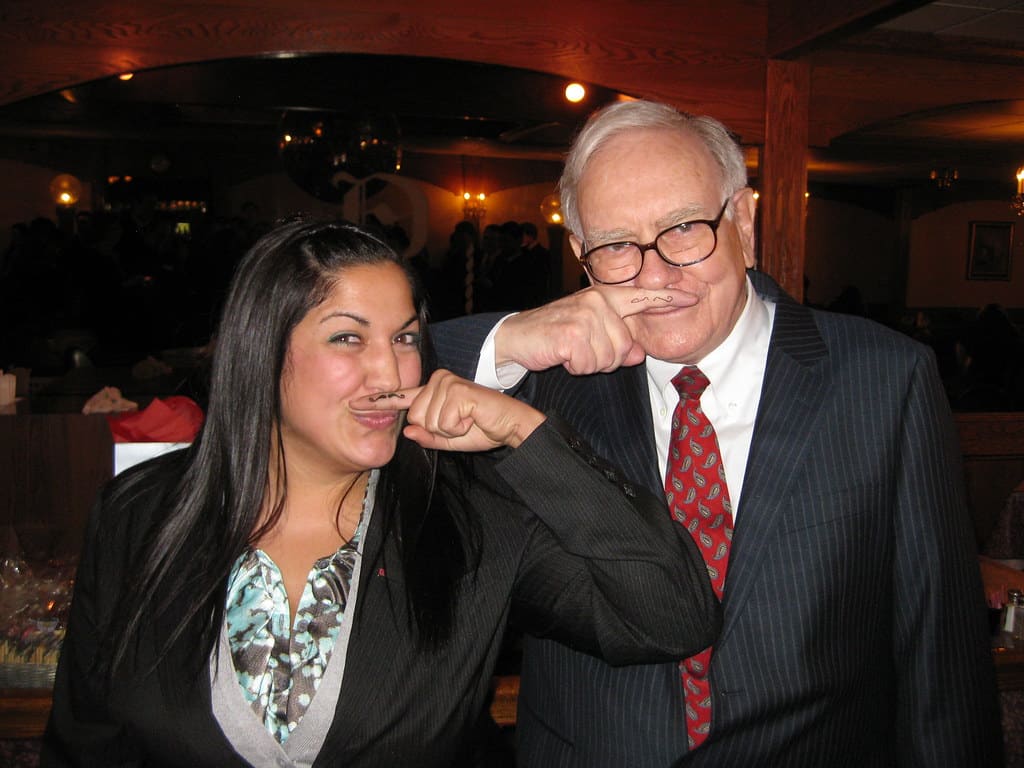 I often write on Quora.com, where I am the most viewed writer on financial matters, with over 280.3 million views in recent years.

Hate is maybe strong, but in the video above he explains a bit more about real estate.

The key points are:

He has been known to buy some real estate, though, and especially REITs, which is a more cost and tax-efficient way in many countries to buy property.

Now for individual investors, Buffett has said on many occasions that he thinks stock indexes are usually superior, however land and real estate can play a part in a wider portfolio.

The biggest mistakes most investors make with property is getting obsessed with capital growth.

Hoping that the person coming after you will pay more for the same asset, which in of itself isn’t a productive asset in most cases unlike a business, is speculation.

I have seen so many investors lose money focusing on capital growth alone, if the real estate market has tumbled.

We are also living in an era of open information. If it was so obvious that Shanghai, London or Tokyo house prices were going to go up, then everybody would get in and join the party!

In comparison, a yield is something that gives you cashflow at least.

At 31, I feel bad. Most of the people I used to be with now have grand lives. They have great jobs and some even live abroad. Everytime I wish I can have what they have, I’m reminded college proved I’m dumb and I don’t even have savings. Any advice?

I have been lucky enough, even when I was in my late teens and 20s, to have friends and associates from almost all ages.

One thing I observed early on is that some people peak early, and some peak late.

Over-performance is seldom maintained. A few manage it, but not many.

Think about your favourite sport. Even at the elite level, few players or managers maintain over performance over ten or especially fifteen years.

Those who do are reversed. In most industries, careers are longer than professional sports athletes and managers.

In this context, you see even more extremes. That “hot shot” 30 year old who has made Vice President, can become the middle aged, broke and divorced man.

I personal know a guy who hit rock bottom in his late 40s, having been a hot shot in his 30s and early 40s.

I know some other people who have peaked late. So, I wouldn’t compare yourself to others.

Many famous start ups were started by people who are older.

Look at somebody like the KFC founder – he didn’t succeed until his 60s:

That doesn’t mean you should just sit back and do nothing. Read more, execute more, be more focused, learn from successful people, get rid of toxic ones etc.

Especially learn about how money works and the tricks to build up wealth on an average income.

What habit has given you amazing success?

Your success in terms of areas like health isn’t competitive – if I become healthier, it doesn’t stop you becoming healthier either.

When it comes to wealth, there are some areas which aren’t a zero-sum game at all.

For instance, if I invest in the S&P500 index fund for decades (a wise choice) and you do too, then everybody is likely to win.

Business, on the other hand, is different. It isn’t completely a zero-sum game, of course.

As the economy grows, there is more money flowing around, but you are still competing with others.

In either case, I have found these habits to be the most useful.

4. Do what is abnormal/don’t care what people think

All the other “typical” habits like reading a lot also apply.

What is your unconventional investment advice?

What is your unconventional investment advice?

Firstly, a lot of conventional advice is very valid, such as:

Often there is a cycle:

Therefore, if you see a bunch of seemingly dodgy or eccentric firms gravitate towards a new social media platform, that could be a good sign for a legitimate company to get in there, before other legit firms do and the social media company will eventually ban the dodgy ones anyway.

Often there is a cycle:

Adam is an internationally recognised author on financial matters, with over 280.3 million answers views on Quora.com and a widely sold book on Amazon