Why savers have never had it this bad 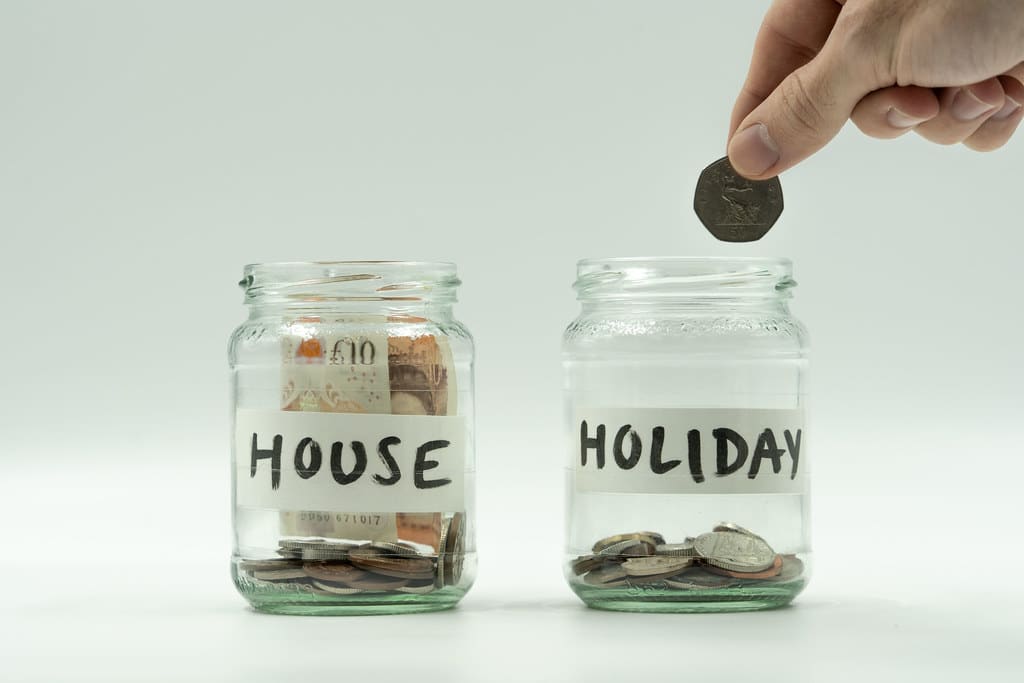 Savers are cheering the increases in interest rates in 2022. I am here to tell you why you shouldn’t.

Firstly, we should consider a basic question. Why do we save, and why do we invest?

A rational person invests because they understand that whilst investing might be more volatile, the long-term rates on offer are better than the bank can provide.

You might wonder how the difference between getting 6.7% above inflation yearly returns (on average) can make such a big difference compared to 2.6%, but a picture tells a thousand words.

In the words of Albert Einstein “Compound interest is the eighth wonder of the world. He who understands it, earns it; he who doesn’t, pays it“.

Then, there is common sense. The bank, after all, makes more money from customers money than they give back in the form of interest, so there must be better investments out there.

However, most of us need some cash for emergencies, and sometimes we need to save up for something in the next few months or years.

It does make sense to save money, rather than invest it, if you are saving up for a wedding in ten months, because stocks can be uncertain short-term.

The history of the S&P500 shows that whilst we can rely on markets long-term, the short-term is more uncertain:

The issue comes when people have misconceptions about risk and return.

Let’s start with cash returns. The nominal rate of returns has gone up, by the inflation-adjusted (“real”) rates on offer from the banks has gone down.

Take the UK as an example. One or two years ago you could get 0.1% in the bank, with inflation running at 2.9%, which gives you a -2.8% per year return adjusted for inflation.

Saving money in the bank only becomes a sensible alternative when real interest rates are positive.

The last time that happened was just before the financial crisis in 2007-2008, when some banks paid 5.5%-6%, when inflation was running at less than 3% per year.

Then there is risk. In the 2000s, real interest rates were positive, and exchange rates in developed countries were relatively stable – at least until the 2008 Global Financial Crisis (GFC).

If you were a British or Canadian expat living overseas in 2005, you could be relatively confident that your currency wasn’t going to lose big against the USD in the next year or two.

Since the GFC, exchange rates have become more volatile. The UK currency fell from 2:1 to almost parity in October, joining the Euro in the “parity club”.

It has since partly recovered to 1:18 at the time of writing, but would anybody bet against the Pound (or Euro) hitting 0.85, and therefore further pushing up inflation as imported goods increase in price?

Conversely, would anybody bet against the currencies recovering dramatically against the USD?

The answer is no, because this is a much more uncertain time for currencies and inflation. That very inflation affects your real rate of return and risk.

I am not saying that the Pound, Euro or Japanese Yen will collapse in the way that many emerging market currencies have, but the risk is heightened these days.

This is one reason why the billionaire investor Ray Dalio said “cash is crash and the riskier/worst investment of all”.

Stock, bond and real estate markets are, in comparison, looking cheaper than ever, with superior dividend yields.

That doesn’t mean they will outperform cash in the next week, month or even two-years. They might, or might not.

The likelihood is that they will outperform cash, because they are in recovery mode from the falls in early 2022, and markets have always recovered in the past.

It is therefore unsurprising that global stock markets are up more than 10% in the last month.

What we do know with more certainty is that, long-term, the right investment almost certainly will beat cash, and the risks of holding cash haven’t been higher than this for quite some time.

That isn’t even mentioning the fact that interest rates are likely to start falling by summer 2023 at the latest.

It is perhaps unsurprising that I have seen more high-net-worth and sophisticated investors become excited about asset prices, and the subsequent recovery, in recent times.

“interest rates are likely to start falling by summer 2022 at the latest” – is this meant to say 2023? Even then, it would go against most analyst’s predictions. 2-3 years at the current rate seems more realistic…

Thanks, Michael. Changed it. Yes, sometime in 2023 is my best guess. Of course, nobody knows for sure, but I suspect so. 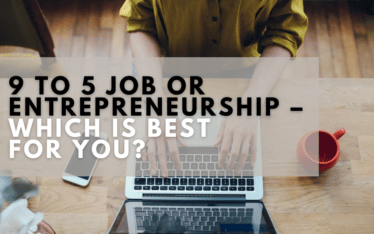 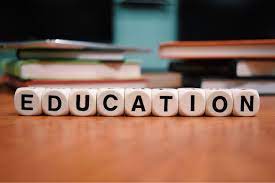 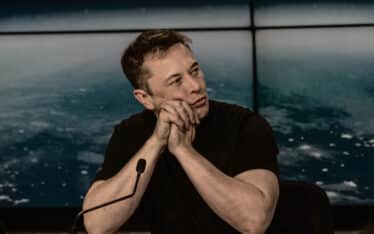 Why does Elon Musk always tweet controversial statements though it’s hitting his and Tesla’s credibility?
Are Musk's tweets affecting his credibility?
47 Likes