Why your kids can make you a better investor 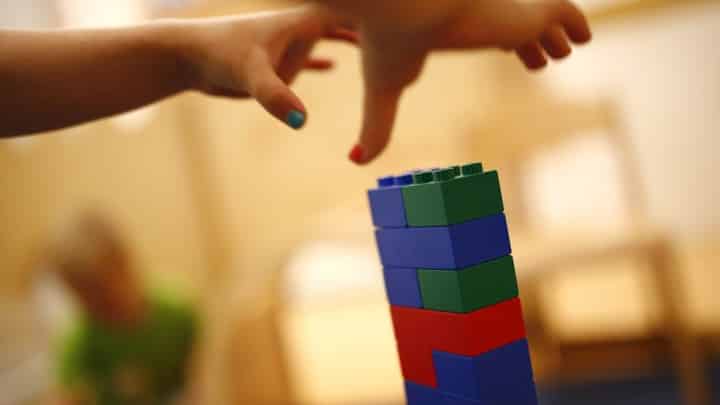 Consider something interesting for a moment. Scientists who have given monkeys an apple or banana will witness a satisfied animal.  Give the same monkey two apples or bananas and take one away 5 minutes later, and you will have a previously docile creature who is willing to attack the researcher.

You may assume this is an animalistic trait.  To the contrary, the same aversion to loss can be found in children, and indeed adults.

How did your kids react the same time you tried to take the old toys away?  Even the toys they haven’t used for 2 years? They probably didn’t care about the toys when they could have used them, but taking them away probably caused a reaction.

Adults are not immune from these reactions either.  Studies have shown that even wealthy people earning $500+ per hour may be willing to spend hours complaining if the ATM machine gives them $10 too little.

How is this related to investing? Study after study has shown that people find it difficult to spend less.  There are many reasons for this, but one of the biggest reasons is they perceive they are having something taken from them.

This is despite the fact that $1 invested in the S&P over a 50 year period usually results in a $15 return, despite the volatility.

So how can we overcome this bias’?  There are potentially two ways.  Firstly, see the failure to invest ASAP as a loss.  Don’t focus primarily on the long-term gain, even though markets in the US have always produced huge results over a lifetime for investors, despite short-term volatility.

Remind yourself that keeping money in the bank, or in gold, is very likely to lead to a relative loss.

Second, consider investing more when you get a pay rise. Research has shown that most people are willing to invest 50%-100% of any pay rise.

Controlling human emotions is one of the keys in the investing process.