5 Countries with the Most Millionaires 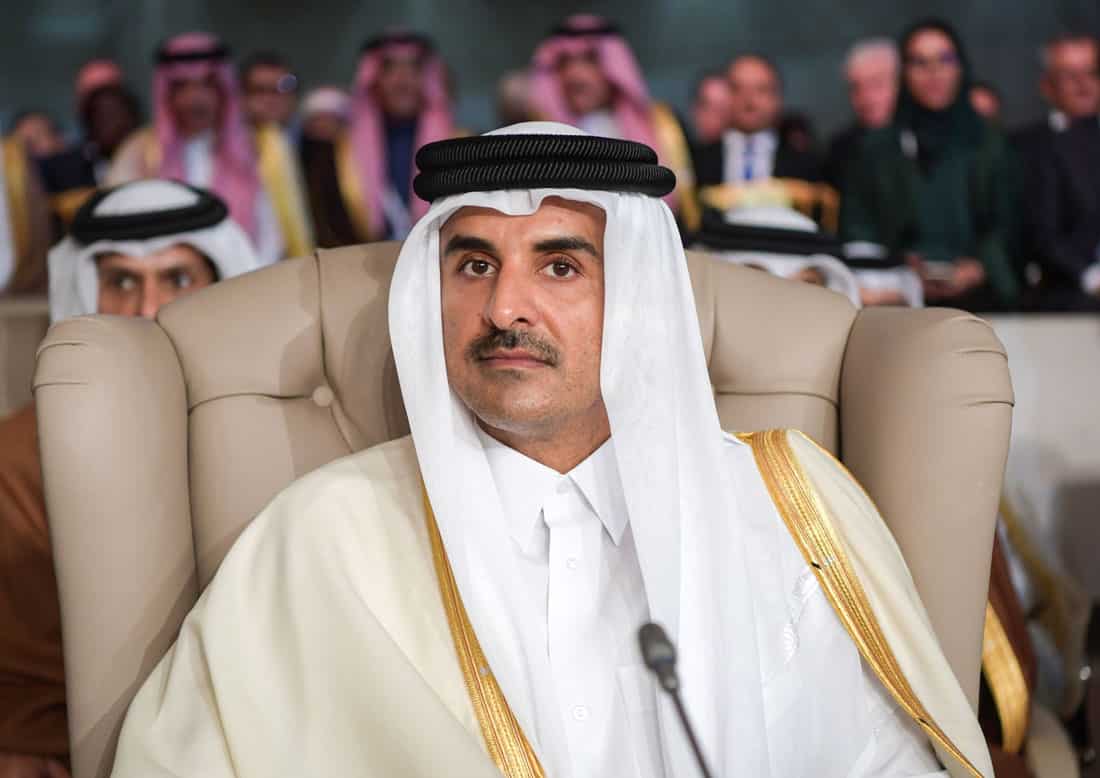 Which do you think are the countries with the most millionaires?

If you are a successful company owner or investor, you are probably sick of your native nation slapping you with greater taxes and disdain. Here’s a list of the countries with the most millionaires per capita in US dollars, and you might be surprised to know. You could consider relocating to one of these countries.

5 Countries with the Most Millionaires

Qatar is one of the most liberal Middle Eastern republics, with approximately 50,000 millionaires, and a whooping 17.5 percent of all Qataris being US dollar millionaires. Qatar has the third-highest density of millionaires in the world, with 116 millionaires per 1,000 households. More Qatari families are becoming wealthy or super-wealthy as a result of well-placed investments, and the aggregate worth of their private wealth is growing.

Qatar benefits from significant oil exports and is seeking to diversify its economy into other industries such as tourism and with its world-leading Qatar Airways. By wandering around Doha, you’d assume the country had developed the uber-luxury retail complex. Residents pay no income tax and only a few other levies as a result of their oil wealth.

Singapore has the world’s second highest number of millionaires per population, at 17.1 percent, trailing only Hong Kong in the quest for the top place in economic freedom. That proportion has been increasing, indicating the country’s expanding economy and importance. Singapore’s tax system is less permissive than Hong Kong’s, although it is similarly territorial in nature. Singapore’s image as a low-tax location, a place with clean air and low crime, and a financial centre in Southeast Asia’s booming economy has made it a popular destination for rich individuals and enterprises.

Because to the country’s vast oil riches, 11.8 percent of Kuwaitis are millionaires in the United States. Three of them have billion-dollar fortunes. While the economy in this country is virtually exclusively focused on oil exports, the government is spending heavily in expanding it into other areas in order to maintain its prosperity.

Swiss millionaires account for 9.5 percent of the population, ranking the country fourth in Central Europe. Aside from its long history as a financial refuge and a stable economy, Switzerland provides a one-of-a-kind taxation opportunity for residents. The constitution prohibits “confiscatory” tax rates as well as double taxation. Cantons levy the majority of taxes, while some charge flat rates.

Businesses and rich people migrating to Switzerland can arrange their own tax rate with the canton, with some cantons apparently tripping over one other in presentations to businesses to tout their rock-bottom rates. In recent years, the Swiss franc has also been on a roll, being a top safe haven currency in Europe.

More over 200,000 people of this Chinese Special Administrative Region – or 8.8 percent – are millionaires in US dollars. Hong Kong is far from the worst location in the world to be a millionaire, having been rated the freest economy in the world for years. Property taxes pay much of the territory’s tiny administration, and the territory enforces a territorial taxation system in which income derived from non-Hong Kong sources is not taxed at all. Living here isn’t cheap, due in large part to an incredible real estate bubble, but the cost of low taxes is rarely trivial.