5 Things I learned at the Jameson Factory Tour 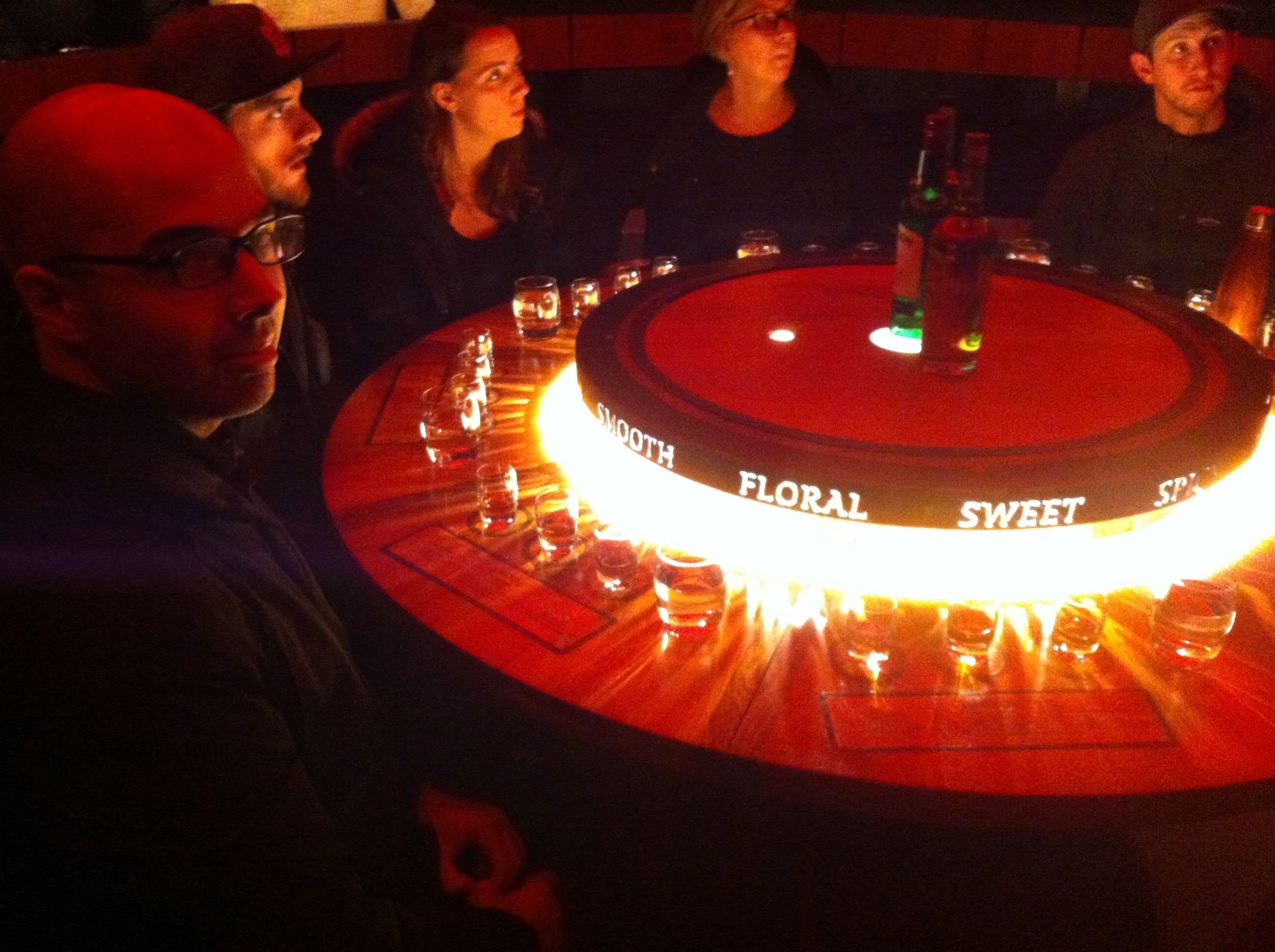 A few days ago I visited the Jameson Factory in Dublin. What did the tour tell me about business and success? Below is a list:

Also they are all things……to a minority of people. Not all things to all people. Ultimately, a very small percentage of the world’s population drinks whisky. An even smaller percentage drinks Jameson, with many swearing by bourbon or Scotch. That doesn’t stop Jameson from making a tone of money.

Carrying on the all things for a minority of people theme, the article below discusses the benefits of being selective. 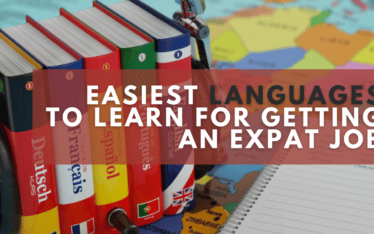 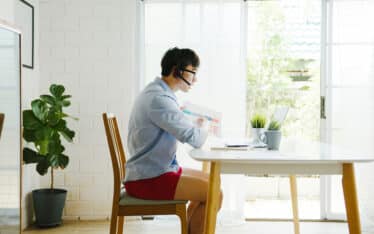 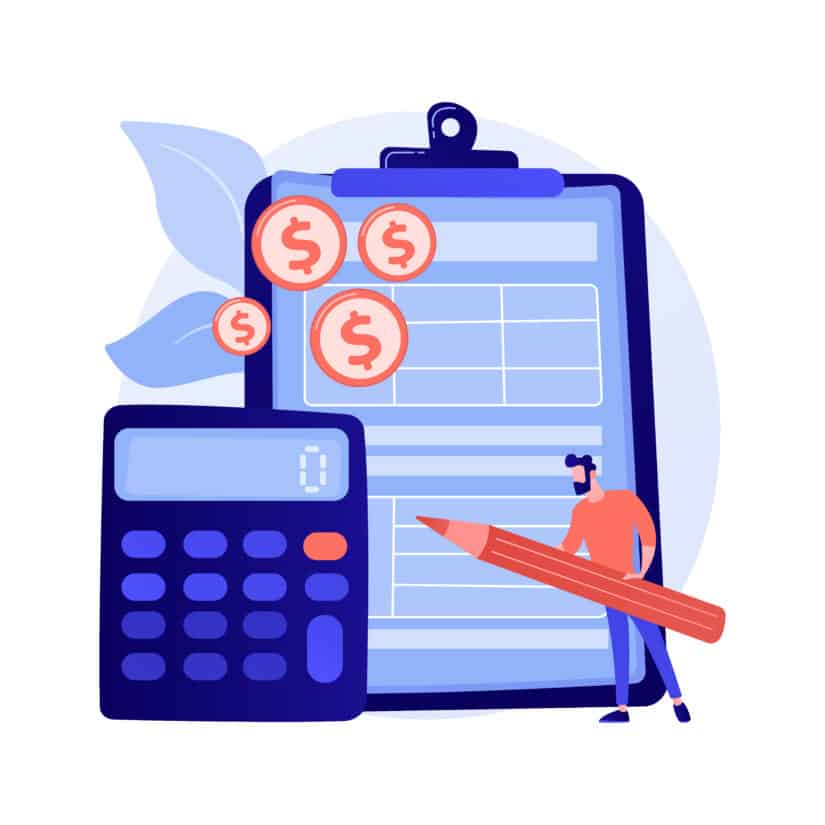