Are mainstream media trustworthy sources of news for a stock market investor? 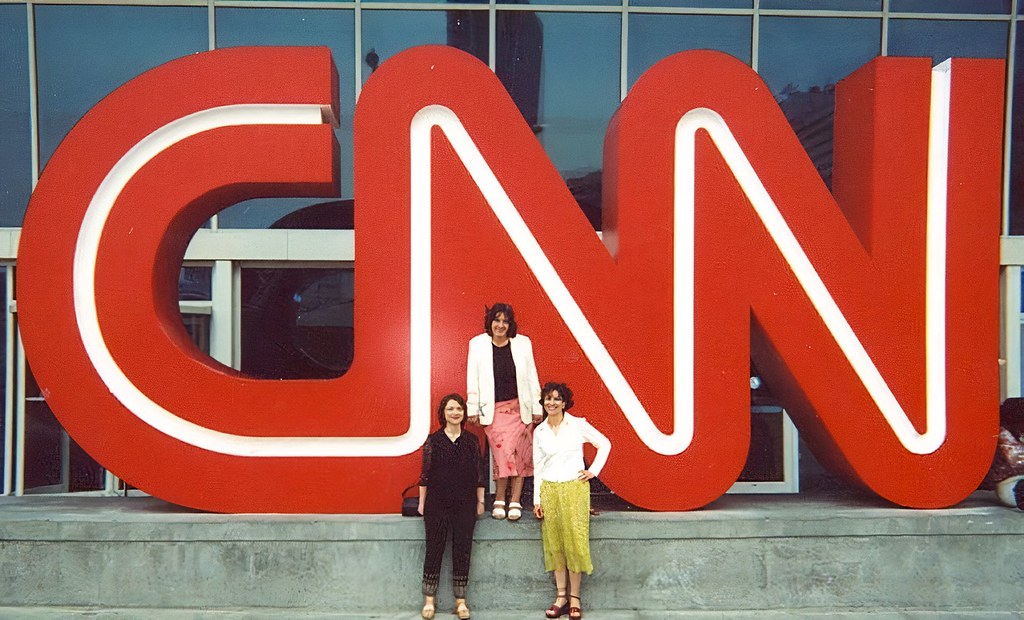 Are mainstream media trustworthy sources of news for a stock market investor?

I was looking at CNBC today with some amusement.

It isn’t unusual for Jim Cramer to give contradictory information, nor is it unusual for other CNBC contributors to do the same. The same is true for Bloomberg and other major financial websites.

Contradictory advice from the same person isn’t usually put online on the same day, one line apart though!

What people have to remember is that the media makes money from viewing figures, and then selling to advertisers.

Therefore, they care if guests and panelists help with that objective, rather than giving good information.

In reality, this means

There is some great content in the media as well, but it is difficult to see the good from the bad if you don’t have a solid foundation in finance.

It reminds me about a conversation I had with a doctor. He was saying that there is a lot of good information about health out there in the media, but a lot of bad suggestions as well.

This makes it difficult for the average, non-medical, person, who gets confused by the contradictory information.

The same is true in the financial media, and the affect it has on a person who isn’t an expert in investments.

There are other issues as well. The problem of panic selling when the markets are down has always been there, but the 24/7 media cycle has made it worse.

It is therefore unsurprising that countless studies have shown that the less financial media you consume, the higher your long-term returns are likely to be.

What is FATCA (Foreign Account Tax compliance Act) and how can one avoid being affected by it?

The Foreign Account Tax Compliance Act (FATCA) is a 2010 United States federal law requiring all non-U.S. foreign financial institutions (FFIs) to search their records for customers with indicia of a connection to the U.S., including indications in records of birth or prior residency in the U.S.

The issue with FATCA is that many overseas financial institutions stopped taking Americans because it was too much hassle to report to the US government.

Therefore, the act has affected more people who aren’t dodgy, rather than the few dodgy characters it could have caught out.

To answer your question then, non-Americans are usually unaffected, unless they have American ties.

Americans are affected, as are those who have US ties, such as US residents and green card holders.

The only way to be unaffected is to renounce citizenship and change your residency, as record numbers are doing.

Even many “accidental Americans” like the former UK leader Boris Johnson, have had issues:

Even for those who do renounce, investment and financial services providers often want proof.

Let’s say somebody born in America is using a British passport to put through an application for an offshore provider.

That provider will likely ask for proof that the person has renounced all ties to the United States.

The only alternative is dealing with those few international providers who accept Americans, and help with FATCA reporting.

Some providers also accept Americans if they retain a US correspondents address, even if they live overseas.

Plenty change their mind on that though, as the time-consuming processes eventually take their toll.

Even Fidelity, one of the largest US firms, stopped taking Americans living overseas.

Many others have followed suit.

How did billionaire Rishi Sunak become a successful prime minister?

It is debatable whether he is a billionaire, but he is very rich due to marrying the daughter of an Indian billionaire.

Ironically, even if he had started with zero and became rich due to starting his own business creating job, it would still be a handicap…….which is one reason the country is where it is.

Either way, he only became the leader after Liz Truss messed up the budget. Her mistake was going further than she promised in her leadership election.

The announcements of unfunded tax cuts in addition to big increases in public spending, spooked the markets.

When the conservatives came in in 2010, and reduced the top rate of income tax and corporation tax, the Pound rose in the next five years.

That was different though. The market saw a sustainable way out of the huge budget deficits over the coming years.

In reality, Sunak faces a very difficult job, with the energy crisis and much else. That makes it that much harder for him to become a successful PM.

There has been a pick up for second residency applications from British people in the last years or so, for obvious reasons.

Covid-19, the stimulus and general political environment mean more people with means will consider leaving the country in the coming months.

Just a few weeks ago I was reading a story that the number of British people who are taking advantage of Portugal’s non habitual resident (NHR – a scheme which allows people in certain circumstances to live tax-free for ten-years) program has skyrocketed.

Many things have gone into that, including Brexit and people wanting to keep EU residency. However, if Sunak increases taxes much further, things like this will only increase.