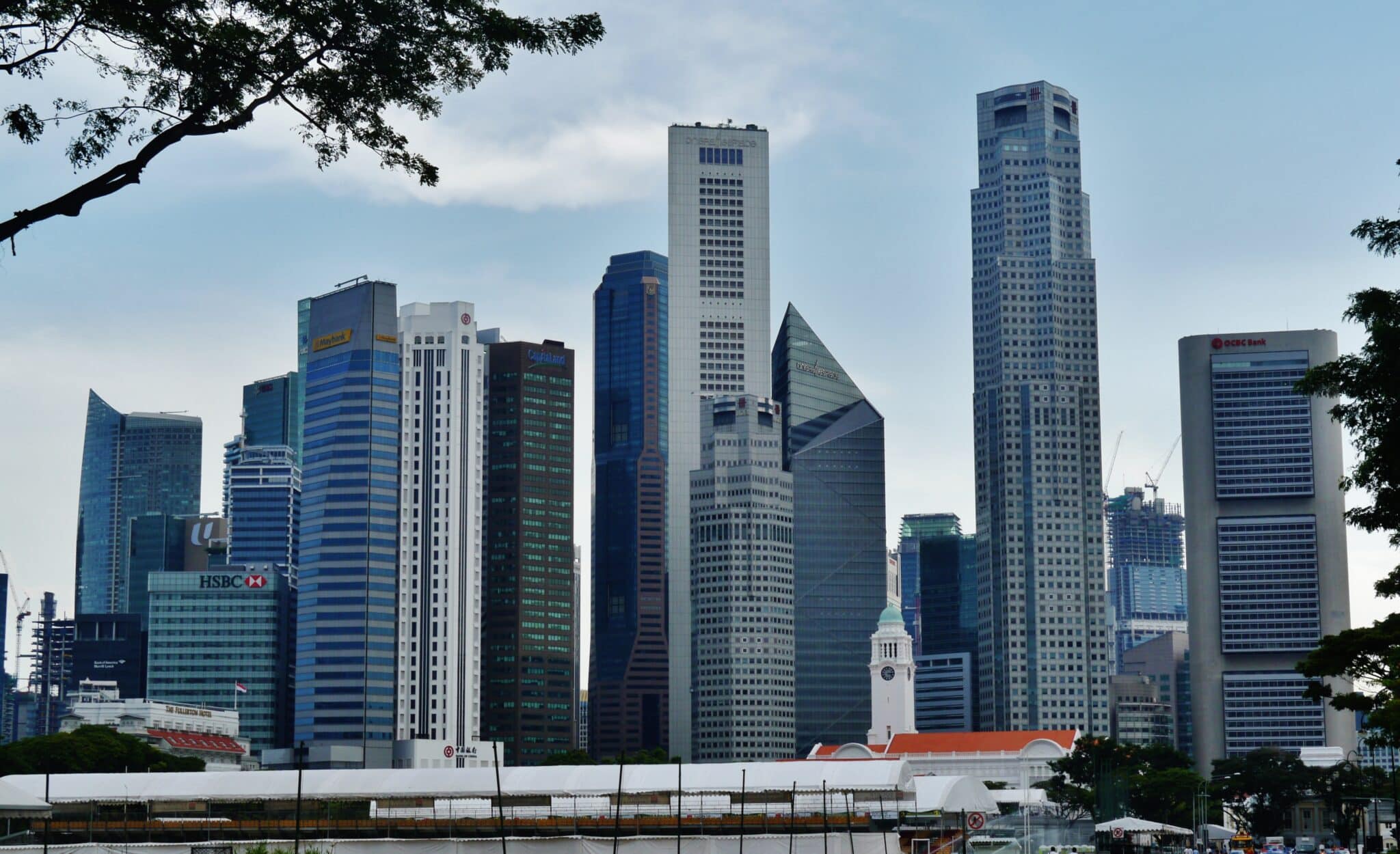 Bank of Singapore Review 2022 part 1 – that will be the topic of today’s article.

Singapore is one of the world’s leading financial centers and a major financial distribution center in Southeast Asia. No wonder, then, that the country has one of the most advanced banking systems in the world, with about 700 local and foreign banks and financial institutions that provide services ranging from consumer banking and asset management to the stock exchange, investment banking, and specialty banking services. insurance services.

At the end of 2004, Singapore’s domestic banking sector consisted of about US$230 billion in assets/liabilities. The leading banks in Singapore are ABN AMRO, Citibank, DBS, HSBC, OCBC, Standard Chartered, and UOB. The country’s central bank is the Monetary Authority of Singapore (MAS), which determines monetary policy, regulates banks and financial institutions, and issues currency. Although there is currently no government deposit insurance program, MAS plans to establish such a system in the near future.

Commercial banks and their representatives do not necessarily need a separate license for such activities, but they must comply with the code of conduct in their business activities prescribed in the Financial Advisers Act (IA) and the Securities and Futures Act (SFA), respectively. In July 2001, the Banking Law was amended to prohibit banks from engaging in non-financial activities.

The banks were granted three years, until July 2004, after the completion of their non-financial activities. In August 2003, this grace period was extended by another two years until July 2006 for those banks that applied to MAS for an extension. There are currently 113 commercial banks in Singapore. Five of them are locally registered and belong to three local banking groups. Commercial banks may operate as full-service banks, wholesale banks, or offshore banks.

Later in this article, we will review one of the most powerful banks in Singapore called Bank of Singapore.

The bank is the Singapore subsidiary of OCBC Bank. Formerly known as ING Asia Private Bank, it was acquired by OCBC Bank in 2009 from ING Group for US $ 1.46 billion. As of June 30, 2021, the assets of the Bank of Singapore Under Management (AUM) were USD 125 billion.

Bank of Singapore serves high net worth individuals and wealthy families in its key markets in Asia, Greater China, the Indian Subcontinent, and other international markets.

Bank of Singapore, headquartered in Singapore, has branches in Hong Kong and Dubai, as well as a representative office in Manila. In Europe, the bank serves clients through BOS Wealth Management Europe Société Anonyme (S.A.), which is headquartered in Luxembourg and has an office in London. In Malaysia, he serves his clients through BOS Wealth Management Malaysia. Bank of Singapore is rated Aa1 by Moody’s.

The bank was launched on January 29, 2010, through the acquisition of ING Asia Private Bank by OCBC in 2009 as a result of ING’s restructuring plan following government assistance to ING Group in 2008 due to the financial crisis in the late 2000s. Its current headquarters, Bank of Singapore Center on Market Street, was officially opened in June 2011. Since then, the bank has strengthened its position in the Asia-Pacific region.

Bank of Singapore partnered with the Wealth Management Institute and Nanyang University of Technology to launch a private banking training program for its private bankers in May 2016.

In October 2016, Bank of Singapore announced that DZ PRIVATBANK Singapore will refer its clients to the bank as it ceases operations in Singapore. DZ PRIVATBANK is a subsidiary of the third-largest bank in Germany, DZ Bank AG.

In November 2016, Bank of Singapore received regulatory approval to open a branch in the Dubai International Financial Center. The establishment of the branch enables Bank of Singapore to offer a range of private banking solutions, including investments, loans and wealth planning advisory services, to its ultra-high and high-income clients. The branch was officially opened on 19 February 2017 by the Deputy Governor of Dubai and President of the Dubai International Financial Center, His Highness Sheikh Maktoum bin Mohammed bin Rashid Al Maktoum.

In July 2018, Bank of Singapore received an investment company license to operate an asset management subsidiary in Luxembourg for the first time for a Singapore-based private bank. Bank of Singapore, through this new subsidiary, BOS Wealth Management Europe SA, is able to offer a range of private banking and investment advisory solutions to its ultra-high and high-income clients in the European Economic Area (EEA) and the United Kingdom.

BOS Wealth Management Europe S.A. was officially launched on April 1, 2019, in Luxembourg. The next day, the official opening of its UK branch in London took place.

Bank of Singapore is a subsidiary of OCBC Bank, the second-largest bank in Southeast Asia. Bank of Singapore, headquartered in Singapore, operates in a strong and open economy. It is one of the fastest-growing private banks in Asia, offering a structured and consistent approach – an open architecture product platform with robust research capabilities to deliver a comprehensive risk-based solution tailored to the needs of each client.

Because it is strategically positioned to serve its clients around the world through the network of offices, they also have access to the parent company’s full portfolio of investment and commercial banking solutions such as finance, insurance, and brokerage.

Founded in 1932 through the merger of three local banks, the oldest of which was founded in 1912, OCBC Bank is Singapore’s oldest bank.

Bank of Singapore’s best practice and excellence is based on the high level of competence and experience of its management team. Driven by the core principles of foresight, diligence, and excellence, leaders have guided the development of successful business strategies across the network and built a strong team. Together with the trust placed in them, the bank continues to build strong relationships with the clients.

Adam is an internationally recognised author on financial matters, with over 354.9 million answers views on Quora.com and a widely sold book on Amazon 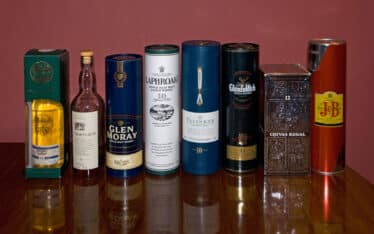 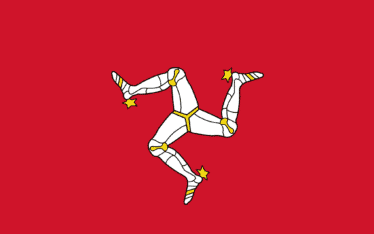