Do successful stock investors pay attention to the stocks everyone online talks about? 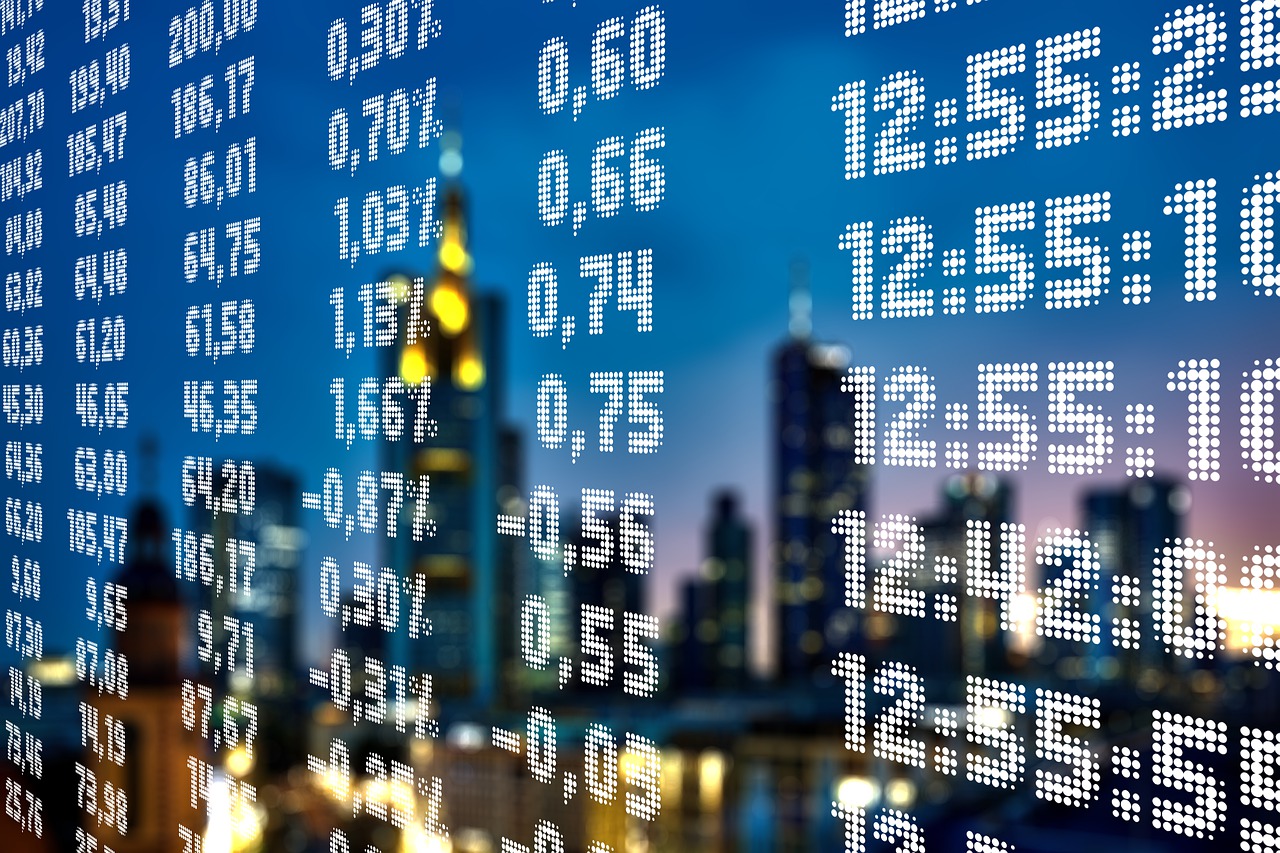 I often write answers on Quora, where I am the most viewed writer for investing, wealth and personal finance, with over 237.8 million views in the last few years.

Do successful stock investors pay attention to the stocks everyone online talks about?

In the 2000s, it was emerging markets, and to an extent oil companies, after oil hit $147 dollars a barrel:

In the 2000s, it was emerging markets, and to an extent oil companies, after oil hit $147 dollars a barrel:

So, the sensible long-term investor understands that:

I find that the most successful investors seldom even check market data and their own valuations.

Is buy and hold the safest strategy in stock investing?

It is, but the strategy can be extended further by doing the following things:

Yet it does, at least historically, on 33% of occasions. Those are the occasions when markets are producing disappointing returns.

Therefore, it is possible to do both – put in a lump sum when you have it and add money to it on a regular basis.

That can be on a monthly, quarterly, semi-annually or yearly basis.

If you do both of those things, it is exceptionally unlikely you will beat the market with market timing, because you will benefit from any falls, and gains.

If the market is rising your money is going up. If it falls for a period of years, before rising again, you will make even more money, as you have bought low without having to time the best moment to do so.

This strategy also has the advantage of simplicity and less stress.

As a final point, rebalancing can be a good tool as well. By rebalancing I mean holding two or three assets, such as REITS and bonds, in the same portfolio.

When one asset outperforms, you can sell a small amount, to rebalance back to the original percentages/allocations.

So if stocks are soaring, you buy more REITS and bonds, either by adding more money or selling a small percentage of stocks.

Likewise, if there is a crash like in February/March of 2020, you sell some bonds and add 100% of new money to stocks.

This balances the risk in extreme years especially. It can also improve returns slightly as the graph below shows:

How long will a million dollars last in retirement in the US?

This isn’t an answer specific to the US. It is mainly a global issue.

Yet let’s assume that the $1million is all you have and you don’t have additional incomes or support.

In that case, many studies have shown it won’t last as long as expected, as it often only translates to $40,000 a year of safeincome withdrawal per year., even if it is invested well.

One thing which is unique about the US, at least for developed countries, is the health insurance and health system more generally.

I suspect that has distorted the above figures, because it adds significant costs in retirement.

In any case, what I am sure about is that people often underestimate retirement costs.

I have ran out of the number of people who retire overseas, which is often a good idea, but for some people is due to miscalculating costs in their home country.

So, it is always better to have more than is needed, than less, especially as there are many variables like inflation which can’t be accurately forecasted in advanced.

In a post-Covid world, people also can’t rely on governments to fully keep to their promises.

This is especially the case in developed countries which already had ageing populations before the crisis.

Where is real estate a good investment?

There are two ways to invest in real estate:

If it was so obvious that a certain real estate market is undervalued, why wouldn’t everybody invest there?

We live in a world of open information after all, where institutional investors have all the data at their fingertips.

The first way to invest isn’t based as much on speculation.

Currently, the markets with the highest rental yields tend to be outside the big cities.

So smaller towns and cities in the US, and some parts of the Midlands and North in the UK, as just two examples of many.

Then you also have REITS which have most of the advantages of traditional real estate, without the disadvantages like:

The following table explains some of the other advantages of REITS:

Property can be a good investment, but most of the people I know who do it well are either professionals in the area or have successfully outsourced it to another professional firm.

I know a lot of people who are working very hard, doing AirBnb and traditional property, without getting the huge rewards they hoped for.

Many are struggling to beat more passive investments like REITS, at least net of costs and taxes, for much more work, risk and hassles.

People often like property as it feels familiar and safe, but in reality, putting most of your eggs in 1–3 properties is very high-risk.

Just this year we have seen in the UK how about 1million houses can’t be sold due to cladding.

Diversification is important, but unless you are very rich, it isn’t easy to buy 20–50 properties in different locations, unless you go down the REITs route.

Do they teach the stock market to rich kids?

So many people grow up assuming that investing in stocks is for the elite and not for them, and it is like a casino.

This is one of the biggest drivers of wealth inequality which the media don’t speak about frequently.

In general, kids from comfortably middle-class or above households are taught the basics about how to manage money at a relatively early age, indirectly and directly.

That doesn’t always mean in a formal setting like at school – it could just mean giving the odd life lesson along the way and accelerating these tips after the age of 16–18.

In other words, when kids start to get part-time jobs and need to manage the money.

Learning how to make money is important. Everybody needs an income and something to do – be that a business or a job.

Things like basic asset allocation aren’t confusing to understand even for people from a non-finance background.

People who aren’t taught financial education tend to either spend 100% of whatever comes in, never invest as it feels scary and confusing or engage in speculation, unless they are able to get advice/guidance.

Added to that, you have this idealism that childhood should be about chasing butterflies around.

Let’s face it though, there are many boring class subjects at high school, and every subject can be introduced in a relatively fun way.

Things are changing though, as more people are reading books and seeing some explanations online about how to make money work for you, and not against you.

Adam is an internationally recognised author on financial matters, with over 237.8 million answers views on Quora.com and a widely sold book on Amazon

In the answers below, taken from my online Quora answers, I speak about: