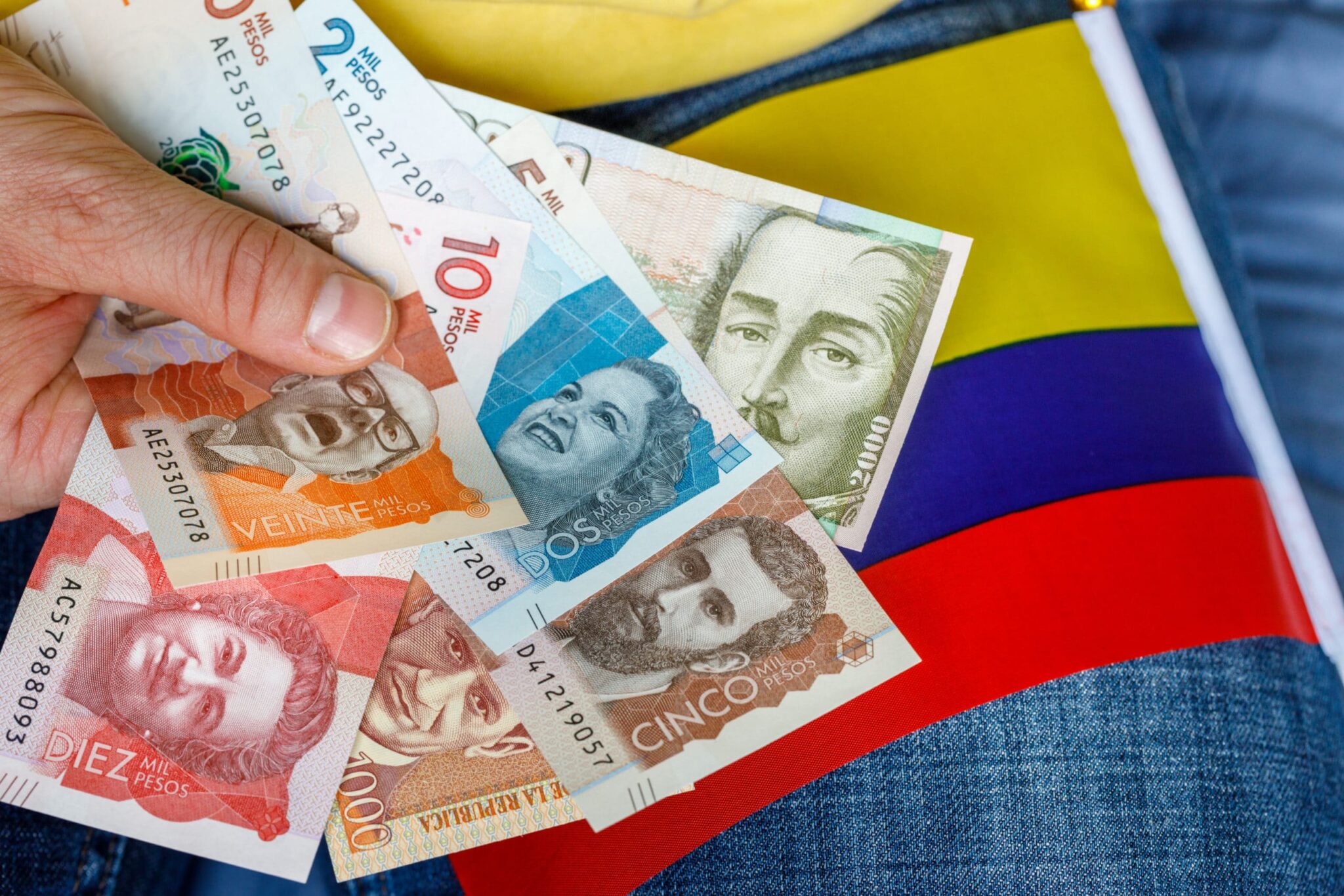 Take a quick look at the expat taxes in Colombia in this article.

This article isn’t formal tax advice and the facts might have changed since we wrote it.

Colombia, officially known as the Republic of Colombia, can be found at the northernmost end of South America. Given its rich biodiversity, it has been named one of the world’s megadiverse countries. Lush forests, white sand beaches, and hiking trails with awe-inspiring views abound. And with 9 UNESCO World Heritage Sites, culture doesn’t lag behind the natural resources of the country. The streets also come alive at night with a festive atmosphere and a chance to just let loose. With employment opportunities and an affordable cost of living, the country has become an option for foreign nationals. This consideration then comes with the question of what the expat taxes in Colombia are.

Who is considered a tax resident in Colombia?

Any individual, either of local or foreign nationality, who resides in the country for a total of more than 183 days within a period of 365 days is considered a tax resident in Colombia.

Furthermore, a Colombian national who meets any of the following is considered a tax resident in the country:

On the other hand, an individual will not be considered a Colombian resident if they meet any of the following criteria:

The government implements a progressive tax system. This means that higher income levels are met with a concurrent increase in the taxes applied. The table below shows the tax rates applicable to different income brackets.

The aforementioned rates are applicable to income earned from employment, capital, and non-employment. This includes earnings from work conducted in Colombia, salaries, wages, fringe benefits, commissions, and all other earnings from an employee-employer relationship. At the same time, this also involves income from interest, royalties, rentals, and intellectual property.

Furthermore, similar rates are applied to income from retirement and disability pensions, income earned from labor risks, and related compensation.

The tax rate for non-tax residents is 35%.

The capital gains tax in Colombia is 10% and is applicable to the following:

Gains obtained from the lottery, gaming, and activities of a similar nature are subjected to a tax rate of 20%.

Does Colombia have Double Tax Treaties?

With this, expat taxes in Colombia are under a progressive tax system when it comes to personal income. However, there are double tax treaties with a couple of countries that can help alleviate expenses from such. Because of this, it would be good to calculate the amount of take-home pay or income derived from any economic activity to determine the feasibility and practicality of being in the country. 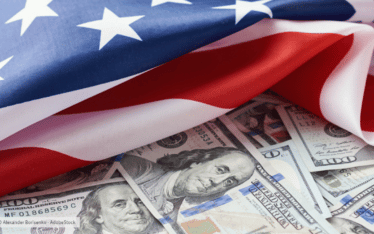