How to set up a holding company in Singapore part 2 – what are the requirements? 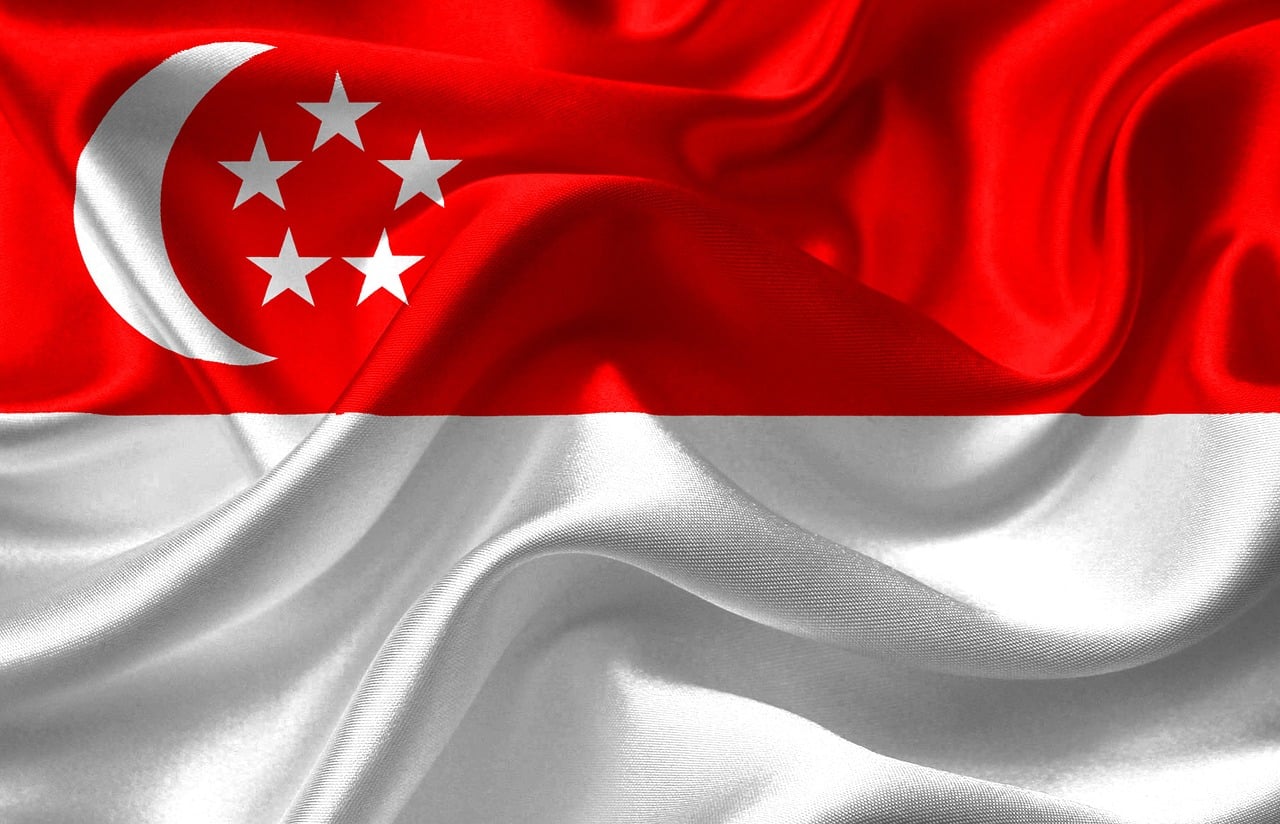 You can see part one here.

The final con of living in Singapore, at least for liberally minded people is:

The economy of Singapore

Singapore’s economy is a developed market system, it is dependent on product exports, especially in areas such as consumer electronics, information technology, pharmaceuticals and financial services. Transnational corporations play an important role in the country’s economy. Singapore’s economy is one of the most open and corruption-free economies. The country maintains stable prices, and the GDP per capita is one of the highest in the world (over 26 thousand dollars).

In 2001, Singapore experienced economic difficulties due to the global technology crisis. In 2005, the economy picked up again. The government hopes to re-establish stable economic growth. Unemployment in 2008 was 2.2% (in 2005 – 3.3%).

Real GDP growth in the period from 2004 to 2008 averaged 6.8%, but in 2009, due to the global financial crisis, decreased to 2.1%. The country’s economy began to recover in 2010 and the government predicts 3-5% growth per year. Singapore is attracting major investment opportunities in pharmaceuticals and medical manufacturing and moreover Singapore will continue its efforts to develop and reach the point of a financial and high-tech hub for Southeast Asia.

Singapore is ranked among the “East Asian Tigers” for its super rapid economic leap to the level of developed countries. The country has developed electronics manufacturing, shipbuilding, and the financial services sector. The airline Singapore Airlines is widely known in the world, the Singapore holding Fairmont Raffles Hotels International owns the international hotel chain Swissotel.

The country has developed electronics production (both of many well-known European, American, Japanese companies and Singaporean ones, for example Flextronics), shipbuilding, and the financial services sector. One of the largest manufacturers of CD drives. Large-scale research in the field of biotechnology is underway.

The advantages of the economy: a favorable investment climate, a highly competitive environment, leading places in the ratings of economic freedom, a highly educated and disciplined population, a greatly increased level of well-being. Weaknesses of the economy: dependence on water supplies from Malaysia. Imports of almost all food and energy. Deficiency of specialists. The crisis in the world electronics market led to a recession in 2001. Space shortage.

Singapore is one of the world’s largest ports. Singapore is the third largest (after Houston and Rotterdam) world oil refining center and the fourth world semiconductor producer. In Asia, according to this indicator, the country is second only to Japan, and in the world it ranks 16th, overtaking such states as Spain and Italy. Singapore is also the largest financial center in Asia, which in many respects is not inferior to Hong Kong and Tokyo.

Economists around the world consider Singapore to be an ideal place to do business. This country has an excellent financial infrastructure, political stability and a world-class legal system. It is no coincidence that there are branches of more than 3.5 thousand of the world’s leading companies, and more than 120 transnational corporations have their representative offices here.

Singapore has a tax regime with a whole system of incentives aimed at attracting international investors: duty-free transfer of profits and capital repatriation, investment guarantees, exemption from tax on interest on bank deposits for foreign nationals temporarily residing in the country, exemption from double taxation. In general, everything is being done to attract investment from abroad.

Setting up a holding company in Singapore

By all criteria, Singapore is a relatively advantageous jurisdiction for establishing a holding, and I will prove to you why, based on the compliance with all of the above criteria, the jurisdiction is ideal for creating a holding business structure.

All currently valid double tax treaties signed by Singapore assume a withholding tax rate of 0%. Taxation in the jurisdiction of the company paying the dividend depends on the terms of its agreement. The larger the network of signed agreements, the higher the chances of lowering the withholding tax rates on the dividends received. A well thought out system of terms and conditions of agreements is the key to the success and attractiveness of Singapore for the establishment of holdings.

The amount of income tax payable on dividend income received by a Singapore holding company from a foreign subsidiary depends on the fact whether Singapore has signed a double taxation treaty with that jurisdiction (from which dividends are paid).

A) There is an agreement for the avoidance of double taxation between Singapore and another country: if dividends came from the jurisdiction with which Singapore signed such an agreement, they fall under the following benefits:

Exemption Method: Depending on the individual terms of the contract with a particular country, dividends may be completely exempt from taxation in Singapore. Full exemptions are granted only for certain categories of taxable income.

Credit method: if dividends are not exempt from income tax under the terms of the agreement, then corporate tax is payable in Singapore, but its amount is reduced or completely reduced by the application of tax incentives (tax credit).

If an agreement exists, the tax benefit (credit) consists of the full value of all withholding taxes and income taxes paid in a foreign jurisdiction on dividends received. The result is a complete tax exemption for the Singapore holding company.

Moreover, tax credits only include income tax paid in a foreign jurisdiction. Thus, the amount of corporate tax paid on dividends received by a Singapore holding company from a foreign subsidiary mainly depends on whether or not the subsidiary is resident in the jurisdiction with which Singapore has signed a double taxation treaty.

Since the 2009 tax year, a unilateral (and only!) Tax credit is allowed for all foreign source income received from countries that have not signed agreements with Singapore. 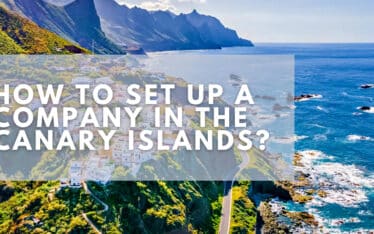 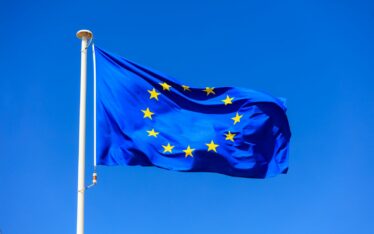