If being rich is due to being intelligent and hardworking, why isn’t every PhD in the world at least a millionaire? 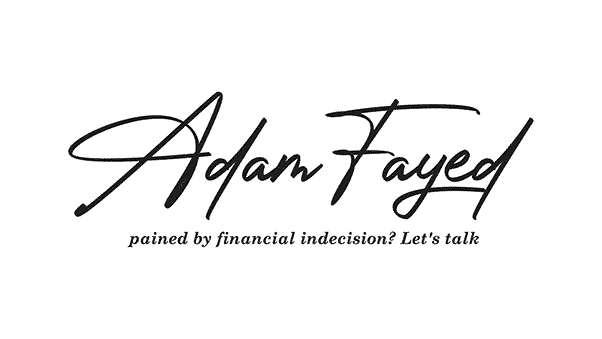 I often write on Quora.com, where I am the most viewed writer on financial matters, with over 352.2 million views in recent years.

If being rich is due to being intelligent and hardworking, why isn’t every PhD in the world at least a millionaire?

Wealth is achieved by spending less than you make, and investing the surplus wisely.

It is possible to get wealthy on middle-incomes, although it is obviously easier if your income is higher, and you don’t just overspend.

Let’s start with the income part of the equation. Being intelligent does help with income.

For all the faults with IQ tests, there is a connection between IQ tests and earnings:

What is more, conscientiousness, which is connected to hard work, does increase income:

However, we have to remember some basic facts:

The bottom line is there are many components that go into this kind of thing. Merely working harder, and intelligence isn’t the be-all and end-all.

Do you think that more money can increase our happiness? Why?

I read about an interesting experiment a few days ago. Two groups of people had to hold out weights in front of their bodies for as long as possible.

The first group didn’t hold onto the weights as long as the first time. This is understandable.

They were fatigued compared to the first round. In comparison, the second group was able to hold out the weights for longer, indicating that giving the money to charity had given them something extra.

What is interesting is that during the experiment these people were just told that the money would be given to charity, but not a specific charity or person.

When people can put a face to the organization or person they are helping, the evidence is even more incredible.

People who give to such organizations have better blood works a few weeks after the giving act, compared to those who don’t give.

So, when we give to others, it is one way that money can make us happier. It isn’t the money itself, but what we do with it.

Likewise, spending money on experiences with others, and building relationships can also make us happier.

Having security that wealth, rather than income, brings also has a way to reduce our anxiety because we aren’t always in need of fresh money.

In comparison, buying things doesn’t really make us happier – it just gives us a sugar rush.

We get excited in the first instance, but then get used to the new reality after the purchase.

So, money can help increase our happiness, but only if we use it in the right way.

It perhaps shouldn’t be surprising, then, that many older wealthier people give more to charity as they age, and spend less on luxury things, as they have learned previous lessons.

In the answers below, taken from my online Quora answers, I spoke about the following issues and topics: 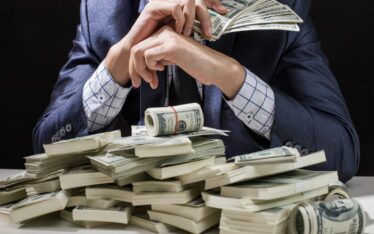 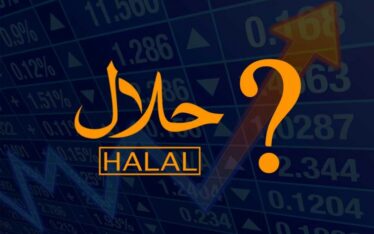