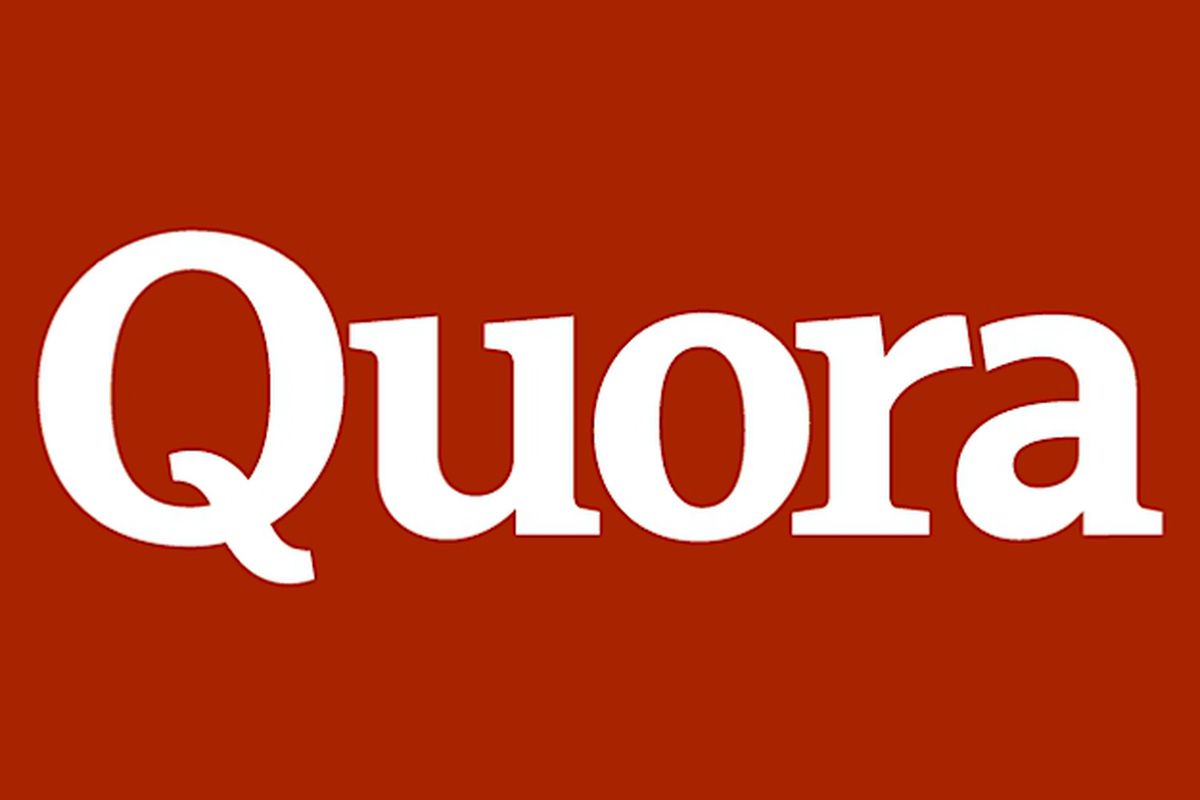 Following on from revealing my top 10 most widely viewed Quora answers, this article will speak about those in places 11-20.

11. Amid this new recession caused by the coronavirus, what should people be doing with their investments?

This answer will save you a lot of hassles and especially worry.

The last 19 months (2019+2020) should have taught people once and for all, that to quote Buffett, “stock market forecasters exist to make fortune tellers look good”.

Let’s have a rundown:

The point is, I don’t know one person, even one, that predicted all of these 5 things.

I don’t even know a person that predicted 3 out of 5 correctly.

If we go back further to how shocked most people were when markets went up strongly after Trump’s election, and we see the same pattern.

That pattern is many people get 1 prediction right. Plenty get 2 right.

Some even have a 50% strike rate at best. I am yet to meet even one person that can outsmart the market for a very long period of time.

So what can the average investor do?

Stay calm. Buy and hold + rebalance. Be excited by any market falls but don’t wait for them by having loads of cash.

Listen to sensible advice and not the news media. Be ultra long-term. If you do all of those things you will be fine.

It isn’t like there is much of an alternative with cash paying even less than before and markets have always rewarded people who are patient.

People get into trouble when they try to outsmart the market and be too smart for their own good.

And as an aside, there is no clear correlation between GDP growth and stock market performance.

Often in the short-term, the market is driven by sentiment and speculators – speculators speculating on what other speculators are doing and saying to quote Vanguard’s Founder Jack Bogle.

The long-term investor needs to see through the noise. Invest today for the long-term and you will be fine.

12.I have some savings of around 70k pounds. If you were in my place, how would you invest?

In terms of number 3, if I actually lived in the UK, I would have maybe 35% in the UK FTSE, 55% in various international indexes, and 10% in bond indexes.

As I am a UK citizen living overseas, I have 10% or so in the FTSE, as I more clear about my wealth in USD, as an expat.

It also depends on your age. If you are older, meaning within 10 years or so of retirement, 10% in bonds should be raised to 25%+.

Whatever you do, the important things are:

I would also focus on the objective. Is it retirement, or another objective.

Once you know why you are investing, it makes it easier to stick to a plan.

13. What are the quickest steps to financial freedom?

I have some good news and bad news. The bad news is that things take time and there is no such thing as a free lunch.

We were taught as kids that the hare could lose to the tortoise right?

There are no quick steps unless:

However, the good news is that most of the world’s millionaires are self-made and not high-income as this book shows:

Anybody can get rich investing and become financially independent. You just need to:

The truth is, moreover, you will need patience even after you have enough passive income to retire early.

If somebody isn’t patient, they will overspend in retirement. That is one reason why most inherited wealthy people seem to lose the money.

Those that gradually achieve something, tend to not lose it, so easily, as if it was handed to them easily or quickly.

Best to focus on two things; living below your means and investing on the side for long-term growth.

This will save you a hell of a lot of money but more importantly worry, time and effort.

In other words, it will be good for your mental health as well as your wallet.

Do a simple thing. Press this button on your TV more often:

The off button. That is regardless of whether markets are up, or down.

I have noticed a clear correlation. Those that spend more time consuming social and traditional media, are more likely to panic during market falls, than those that don’t.

Now what does the academic evidence, tell us about markets? It shows very clearly that:

The biggest reason for the results below is that many DIY investors panic sell during the bad times (2000 and 2008–2009 huge market falls) and buy during the good times:

According to the founder of Vanguard, Jack Bogle, net inflows to Vanguard index funds were highest during 1999, at the height of a huge bull market.

Net outflows were highest during 2008–2009…..so many people are buying high and selling low.

Avoid that by buying every month and having a buy, hold and rebalance strategy for the long-term.

You will have great years (like last year), good years, average years, bad years and the odd awful year like 2008.

Overall though, you will do fine.

15. What is the biggest myth about being wealthy?

This chateau in France was bought for $300 million:

The same buyer spent $450m on this painting:

Who was the buyer? It was this man…..with a whole country’s wealth behind him:

Dictators and absolute monarchs might be able to spend and spend, and remain wealthy.

Many people wonder “how could 60% of former basketball players go bust within just 5 years of retirement?”.

Or “how it is possible for somebody that has earned $100m to go into debt”?

Well, if you earn $100m, that is maybe $50m after tax. If you have no self-control, you could wipe yourself out and go into debt.

Look at somebody like Michael Jackson who was broke for years before he died, mired in debt.

With the exception of some corrupt rulers and second generation rich, wealthier people tend to be careful about how they spend money.

In particular, if you ever have your own business, you “know the value of money” because the extra $1,000 to upgrade your flight, could be used to facilitate business growth or 5x your money from investing.

Stayed tuned for the third and final part!