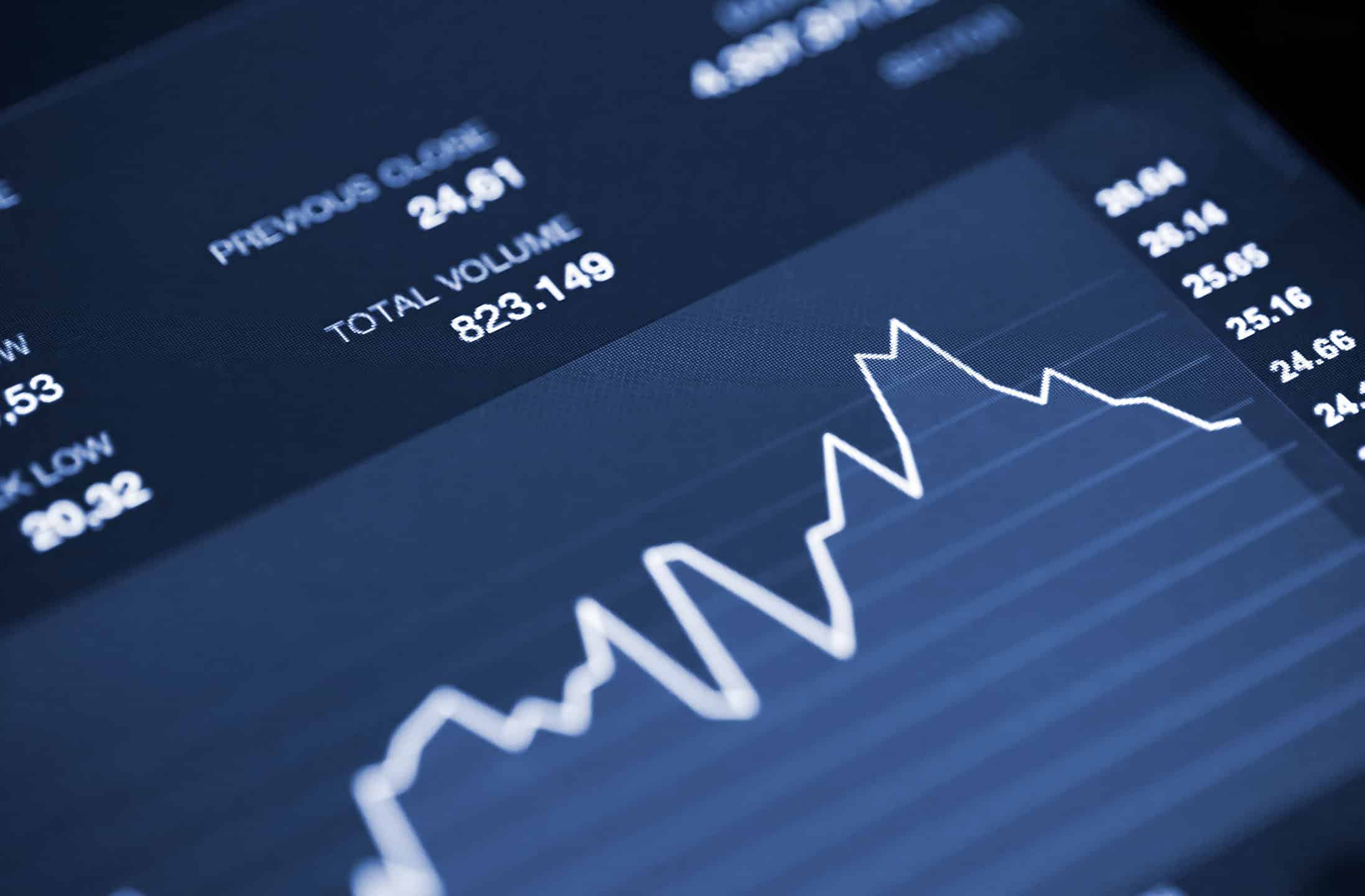 This article will review some of the best investment platforms in 2019, and get into the whole DIY vs advsior debate.

Are there other options out there?

Yes. It isn’t an extensive list. There are hundreds out there which could also be put on the list, but you won’t go wrong with the above.

I was reading on best investing platforms on Reddit – should I get advice on there?

A lot of readers have asked me about answers they have read on Reddit, Quora and Medium, and ask if they should trust those answers.

It depends on the author, of course. There are some great answers online, but some awful answers as well!

Do the fees matter?

They do, but the fund selection also matters. Bare in mind flat fees vs percentage fees.  Internaxx is more competitive on fees than Saxo Bank on larger accounts, but less competitive on smaller amounts and maybe up to $60,000, as the fees are flat.  If you have a small amount to start with, check out what the flat fees are.

Does DIY investing for beginners work?

DIY investing can be brilliant for those who have the self-control to manage their own finances. But a surprising few people seem to be able to steer away from fear, greed and egoism and end up speculating. Perhaps good old human nature is too powerful to stop.

Academic research has shown the average DIY investor only gets 4% when markets have averaged 10% per year, and countless investors panicked during 2008-2009 and other crashes.

How can I know if I can be a good DIY investor?

By asking yourself questions such as these

DIY investing vs advisor – what are the positives and negatives?

Do it yourself investing is cheaper IF you do two things; a).  Buy index funds – avoid all stock picking and the time and money that takes.  b). Buy and hold for 40-50 years.

Using an advisor will be more expensive, but a good advisor can act as a `coach` as well as an advisor.

Or put it another way, would you have panic sold in 2008-2009 if you had an advisor breathing down your neck, showing you academic evidence about why market timing doesn’t work?

Often in investing, knowledge isn’t enough. We all know how to get a 6 pack at the gym, but how many of us have one?

The same with investing. Having knowledge is only one part of the process.  Implementing the knowledge is 10x more important.

It depends.  Some accept Americans and some don’t.

Can American overseas invest in Vanguard?

Typically not, but rules are always changing.

It depends where you live.  They do in some locations, but not in others.

Does It Matter Which Index Fund You Use?

Typically not.  iShares, Vanguard, BlackRock , HSBC and many other providers have virtually identical index funds, tracking the same indexes.

Vanguard was just the first provider of index funds, so they had first mover status.

Investment portfolios in UK, America or Singapore – should they be different?

How you should invest shouldn’t differ radically. Everybody should have some allocation to global markets, whereas you live. Avoid only investing in your home country – called `home country bias`.

Does past performance matter in investment manager selection?

No, at least not the past 5-10 years. Over 50 years, however, lower cost funds outperform higher cost funds.

Do you offer investment help?

will try to keep the minimum as low as possible for as long as possible, because I do want to help people who aren’t super wealthy, but I may have to incrementally raise the minimum depending on the demand.

•Low cost, access to global markets from 0.02% or similar low flat fees on the platform

•Well-regulated funds from developed countries like US and UK Territory, which means strong investor protections.

•All accounts are linked to the academic evidence in the book I wrote in 2018.

•Available to all except people living in America.  Americans living overseas are a possibility but it is a little more complicated than other nationalities due to regulations.

What would you do with a small (25k) Fidelity Account? Goal is to get out of debt, buy a home and start(!!) investing for retirement. I am soon to be 65.
Thanks in advance,
Roni

The total size of the account is 25K? Are you in the US or outside the US? It is hard to know without the full picture but the same principles applied in the book apply. Look out for the fees, asset allocation and so on.

I live in America. Do you not take Americans as clients?

Hi Fritz – not currently unfortunately. Not out of personal choice. It is the regulatory environment although I am looking for a solution.

Also I am able to take Americans living overseas. But people living in America (Americans and non Americans) are currently off limits but I hope that will change soon.

I am from South Africa, I am looking to invest my money in the future. Can you maybe assist me in investing my money?

Thanks in advance for your time and effort!

Hi Riaan – I have just sent you an email.

Hi Adam, I’m in Nairobi, Kenya. Do yo help people from Africa?

Hi Njoki – yes I do have clients in Africa

Hello Adam,
I am looking to invest in Philippine Stocks. Is this something you handle too? Im in the US but wants to invest and retire in the Philippines. What should I do?

Hi John – unfortunately not. Taking clients from the US is tough unless they are just there for a short-term assignment

Hi, am from nigeria, is there any platform or bank where i can invest my money for short time. Thank if i can get an answer

Many of the platforms on here allow short-term investments, but it is always best to invest for the long-term

I’m a resident of UAE and I am interested in opening an international brokerage account preferably allowing for exposure to the US market. The only brokerage accepting UAE residents I found was Charles Schwab. I would like to invest close to USD 40,000 to start with along with regular monthly payments. I am a citizen of India at present and moving to Canada in 1-2 years . thanks!

Hey Sam I will send you some options. 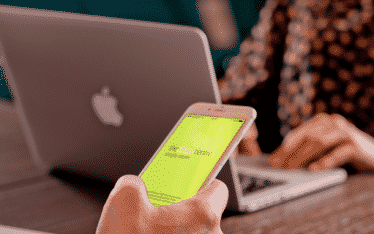 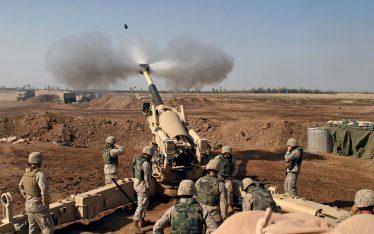 How have stock markets performed during times of war?
Markets and wars. Could a war with Iran affect markets?
13 Likes 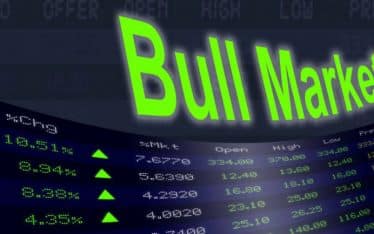 How often do markets hit record highs
Most people know that stock markets eventually hit record highs, but just how often does record closes occur, and what lesson can we derive from this? That is the topic...
16 Likes