US to delist Chinese companies?

There is mounting speculation that Chinese firms will effectively be delisted from the main US stock exchanges such as the Dow Jones, S&P500 and Nasdaq Composites.

The proposed bill in the US, called the Holding Foreign Companies Accountable Act, would effectively delist stocks from the American exchanges that did not comply with US regulatory audits.

The bill would make foreign companies let the US authorities oversee the auditing of their financial records if they want to be on the US stock markets.

100% of American companies and most foreign firms already work in this way, but Chinese firms have tended to not comply with this in the past.

What is interesting about the bill is that it is supported by the Democrats, and was rolled out by Democratic Brad Sherman of California which is a liberal state.

Moreover some interesting questions will be: 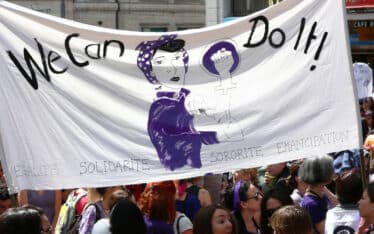 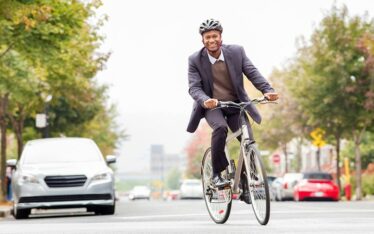