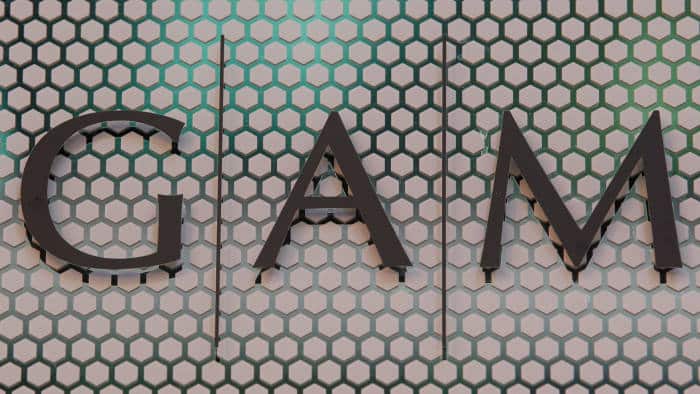 This article was updated on November 3, 2021

Two of the most popular funds that are sold within expat investments I have reviewed before, is VAM and GAM Star Portfolios. Are these funds worth buying, and what should you do if you hold these investments in your portfolio?

If you have a GAM or VAM fund in your portfolio, and would like a review and better solutions, please email me – advice@adamfayed.com

Who are GAM and VAM?

GAM are listed on the stock exchange in Zurich, Switzerland, and used to be part of the Julius Bear Group. They hold around 130 billion USD assets under management.

VAM is a different fund group to GAM, despite the similar sounding name. VAM is also connected to the Sanlam Group, which offers AI powered funds.

Both providers offer a variety of fund types, including emerging markets, US stocks, alternative asset classes and bonds.

What are some examples of the funds and what has been the performance?

GAM Star Portfolios have numerous funds available such as Star Cautious, Balanced and Growth strategies, as well as funds such as GAM Emerging.

Each fund is related to the investors attitude to risk. So some of the more adventurous funds might have as much as 100% in stock markets, with some of the cautious funds, focusing on fixed income and other investments.

VAM funds work in a similar way, with VAM US Small Caps, VAM International Real Estate Equity Fund and VAM World Growth Funds being some of the popular funds they use.

The performance of the funds has been very questionable in the last 5-10 years. Whilst the S&P500 has yielded around 10.82% per year in the last 5 years and MSCI world coming in at around 6% annually, many of the GAM funds have only produced 3%-5% per year.

Some of the VAM funds, such as US Small Cap Growth Fund B USD, in Luxembourg, have done better, but have often still trailed their index.

Many investors assume that lower performance isn’t always a bad thing, if risk is also reduced in the process. In reality, however, volatility and stability aren’t always linked.

In fact, they can be inversely linked. The Nasdaq has been more volatile than the S&P500 and Dow Jones over the last 30 years, but has outperformed both. Likewise, a buy and hold investor in the US and some other key markets, has never lost money, by investing for 25 years+ as the graph below shows:

So time in the markets, and using some bonds funds, is a more productive way to reduce risk, rather than using funds which try to reduce volatility.

What are the fees associated with these funds?

They can differ greatly because VAM and GAM both have numerous “share classes”, which charge different amounts. For example, class C, would often be more expensive on the GAM Star Portfolios, compared to other classes.

If you use these funds together with some of the typical expat investments referred to above, the charges can often be over 3% per year as they are using mirror funds.

In addition to that, you have the life insurance or platform charges associated with these mirror funds, which compounds the fees. So in effect, investor 1 could be paying 3x or 4x more, than investor 2, due to the platform or life insurance company that has been picked.

What are the environmental (ESG) credentials of these funds?

I can’t speak for GAM, but VAM funds currently require all advisors to send physical forms to Mauritius if they want to get terms of business (TOBs) with them – which means the right to distribute the funds.

This emits countless unneeded CO2, when everything can be done via Docu-Sign.

What are the positives associated with the funds?

Compared to some of the other investments seen in the expat market, they aren’t as complicated as something like structured notes, and are daily traded. In human terms, that means you can by and sell the investments quickly.

So you won’t lose money, most likely, with these kinds of funds. You are simply unlikely to beat the market, or even come close, long-term.

A certain, small, percentage of the funds are also high-performing funds relative to their peers.

What can you do if you have underperforming investments?

There are three options in this situation. You can either get out of the investment entirely, if there are no costs for doing so. Or, you can switch funds within the same investment. Finally, you can often switch out a percentage of your funds, often called a “maximum penalty free surrender”.

In the past I have done all three for clients, depending on their situation.

What is the bottom line?

The vast majority of investors in GAM Star Portfolios or VAM funds, would be better served with cheaper alternatives, such as index or bond funds.

The below article reviews some of the most popular expat investments in the market, which often contain within them GAM and VAM funds: 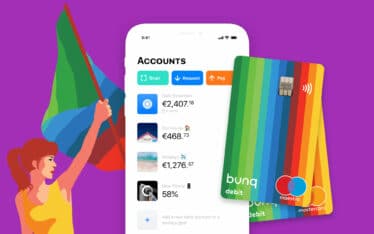 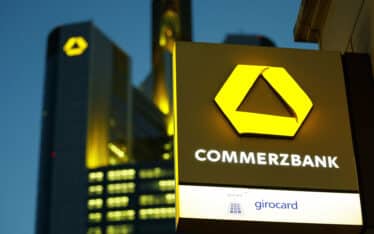 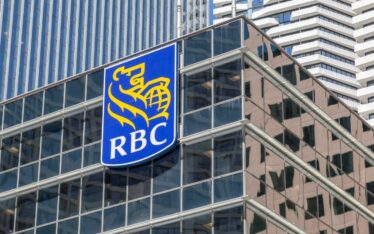