What are “middle class millionaires”? Does such a thing truly exist? 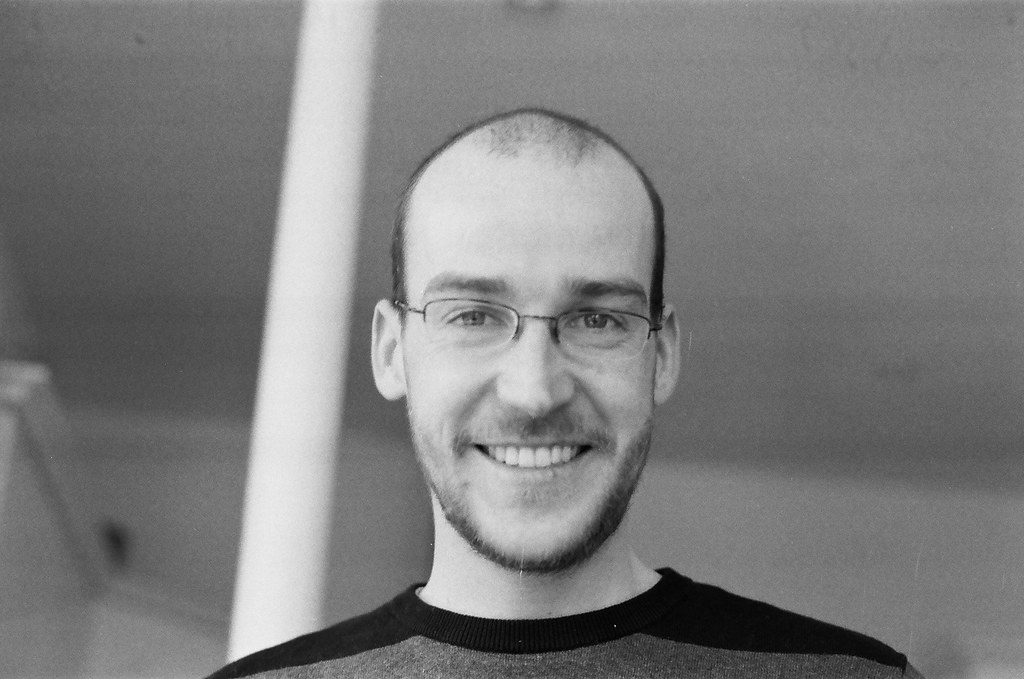 I often write on Quora.com, where I am the most viewed writer on financial matters, with over 476.9 million views in recent years.

What are “middle class millionaires”? Does such a thing truly exist?

There are two primary ways:

These are people who have typically only ever earned an average income, but started investing early, and got rich slowly.

Or this secretary who died with a similar amount

They just held onto assets “forever”. They are income-poor or above, but asset rich, unless they turn their assets into cashflow eventually.

Most people think being rich is about income. If you earn much more than everybody else, you are “rich”.

Yet just because somebody is earning such amounts, doesn’t mean they are wealthy or have a fundamentally different relationship with assets than the average person – more on that below.

Even if somebody is a multi-millionaire who is worth $5m, and earns 600k a year, in many ways, that person is very upper-middle “class”.

Think about it this way. The gap between somebody earning minimum wage and is in the situation I just mentioned, is smaller than the gap between a billionaire and somebody who is worth $5m, and earning 600k.

A good rule of thumb is this. If somebody can live off their investments/assets comfortable, they are upper-middle “class”.

In comparison, an investor who can live more than comfortably from assets alone, is more likely to have moved beyond the middle-class.

Either way, to judge somebody on income alone is misleading, as is the word class, which is why I put it in inverted commas.

The biggest indicator is more likely to be the relationship a person has with assets, rather than income or if they run their own business or have a high income.

Is it possible to start a business without any capital or investment (startup) and still make it big in life financially speaking?

It depends how you define big.

About 90% of businesses go out of business within five years. Even studies that show otherwise still give a failure rate of 60%-70%:

Only a very small number of business owners make more than that. Quite a few of those businesses have leveraged other people’s money.

Some use debt, but plenty do have to use equity. Hence why private equity and angel investing is such a big thing.

I have seen some business owners make ten of millions per year, or even more, but the commonalities are:

1.They have stuck to their guns and compounded over time.

I know one guy who takes tens of millions from his business per year, but after the initial super-charged growth years, he has just compounded for about fifteen years.

Getting 15%-30% compounded growth, over a long period of time, really adds up, once the business is at a certain level. Simple example. Let’s say a business is already a very profitable small business, and the owner is taking $800,000 a year in dividends/pay from the business.

If that person is able to increase their dividends by 15% per year, they will be able to withdraw about $7.5m from the business in fifteen years. Obviously, it it easier said than done, as growth becomes more difficult as a business gets bigger.

Nevertheless, the point is that not everything is about big wins. Consistent compounded gains, over a decade or two, really adds up if the business is already doing well.

Then of course you have inflation. In more “normal” recent times, 2%-3% was the norm. Let’s see if the current higher rate of inflation stays or not, as that impacts the “real” growth rate of a firm.

2. They have taken advantage of unstable times.

Recessions, pandemics, inflation and many other things bring about chaos but also opportunities.

A lot of the businesses that have scaled organically at first, have taken advantage of these times. During 2008-2009, so many cheap acquisitions were completed, by firms who were cash rich.

The first example I gave tends to be quite normal in financial firms, oil & gas and others.

It is perfectly normal for these firms to be run by owners who don’t want to sell, and in fact many want their kids to inherit the firms. Making dividends can be a key objective in this case.

In the tech sector, building a business to sell out , seems like the name of the game for many. In reality, however, many of the firms who go down this route, end up raising money before starting the business.

There is a simple reason for this. Many technology firms are unprofitable for years before making money. Amazon didn’t make a profit for well over a decade.

If you don’t have outside capital , or the owner isn’t already rich, it is impossible to sustain a business for that long organically, if it is bleeding money.

So, I have seen more businesses that have been started organically, in areas where profitability has been achieved sooner, and the business can grow organically by reinvesting some of the profits.

It is possible to grow a business to scale organically, just very difficult, especially in technology.

We do have to remember that creating a very profitable business is difficult in any industry, otherwise everybody would do it.

What is more common is a super profitable small business where the owner can make $500,000-$2m+ per year, but it never scales to something bigger.

The problem is, many people aren’t interested in the “boring” ways to scale a business organically.

Sticking to your guns for decades, rather than trying to reinvent the wheel at every turn, doesn’t seem glamorous to many people.

How low will cryptos go?

I have no idea.

I am not a huge fan of crypto as long-term followers know, and have yet to be convinced.

What I do know is this. If anybody really believes that crypto will eventually become bigger, in a sustainable way, they should hope for the price to go down as low as possible and stay low for a decade.

That will allow you to buy more, at lower prices. The same is true for real estate, stocks and other assets, but most people don’t think like that.

The majority of people wanted quick gains, and had a fear of missing out (FOMO) on a perceived get-rich-quick scheme. Now the prices have fallen dramatically, fewer people want to get in.

They are only likely to get in, when and if, the price starts rising. That is being a speculator. With any asset class, it is best to be an investor, and take a long-term view.

What I also know about crypto is it hasn’t done what it said it would do.

It was supposed to be:

So, there are two possibilities here. Either Bitcoin isn’t a hedge against anything, as per Nassim Taleb’s paper –https://www.fooledbyrandomness.com/BTC-QF.pdf

If you have this belief, then Bitcoin could fallen by over 90% or more.

Or, we are in the first innings of this, and once smart contracts get bigger, we will go higher.

In other words, we are where technology stocks were in the early 2000s after the crash, and before the advent of the iPhone and smart phones.