What are some things that people who have won the lottery wish they had done differently? 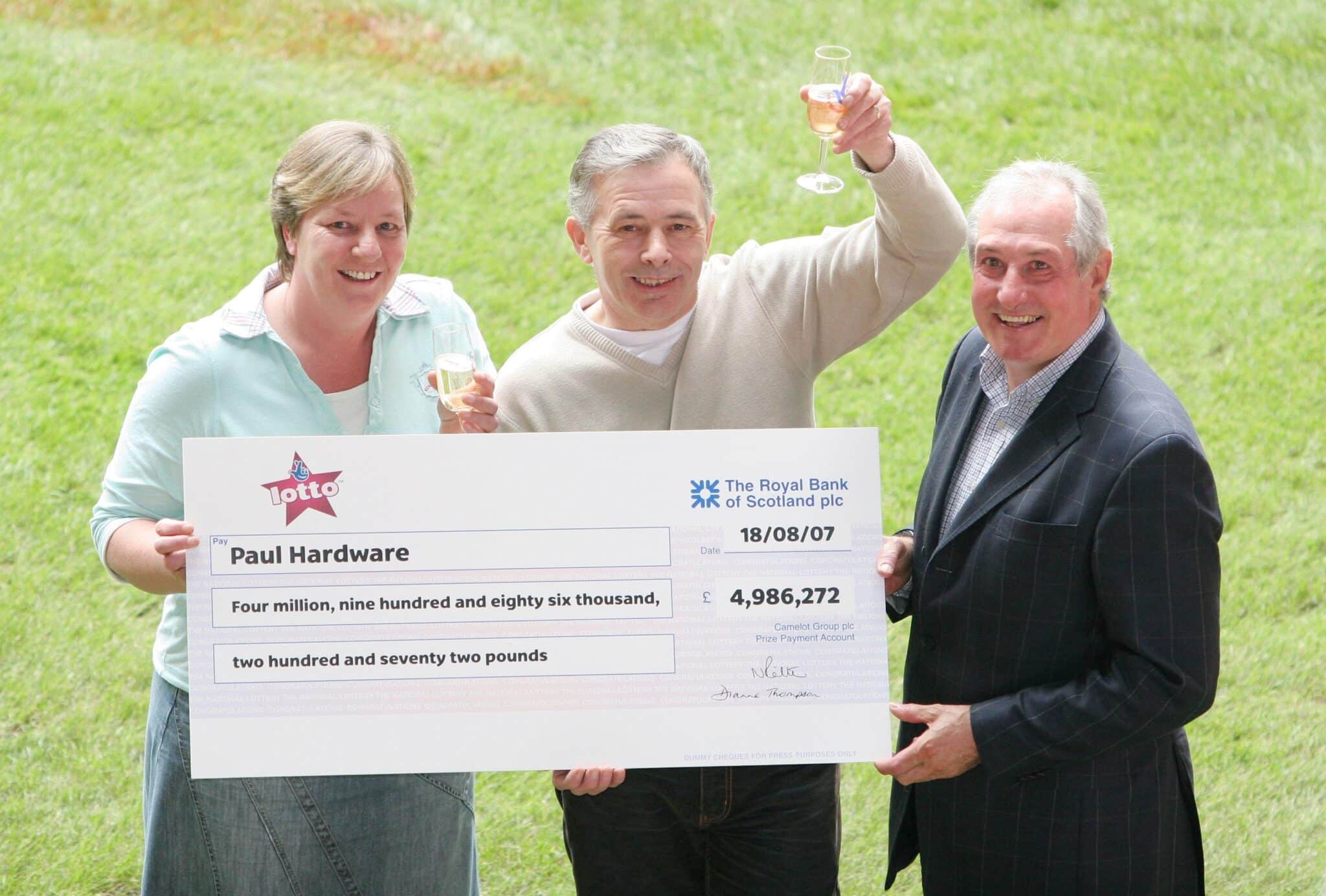 I often write on Quora.com, where I am the most viewed writer on financial matters, with over 476.9 million views in recent years.

What are some things that people who have won the lottery wish they had done differently?

This is Jack Whittaker:

That is now twenty years ago. Adjusted for inflation that is much bigger in today’s money.

What happened to him?

Less than a year after his win, thieves broke into his car when he was parked near a strip club.

That wasn’t the end of his troubles. At the same strip club, managers plotted to drug him and then steal from him.

It ruined his life and he lost a lot of the money.

Just goes to show you what can happen.

He isn’t the only one. Most lottery winners either go broke, or feel the win destroyed their life.

It is the sudden nature of the change in circumstances which is hard to deal with.

What are your thoughts on Elizabeth Warren’s proposed wealth tax?

It is based, at least partially, on envy.

Even if it wasn’t, it isn’t practical. There are already capital gains and buying taxes on assets and dividends.

If you try to tax unrealized capital gains (a kind of “wealth appreciation tax”), what happens during the years when asset prices are down like in 2022?

Do people get a tax rebate? How about asset-rich, cash-poor, people? Many won’t be able to afford to pay.

More importantly perhaps, some of the rhetoric is dangerous. If people want to advocate for a new tax, then fine.

It should be argued on its merits, positives and negatives in a calm manner.

But as Mark Cuban says here, she makes comments like “your kind” and “billionaires and their friends”:

Not only is it factually wrong, but it is dangerous. You wouldn’t be able to get away with saying “your kind”, based on somebody’s ethnicity, religion or many other things.

If a politician said “your kind” about say immigrants, people would rightly say that it could incite a small number of people to act violently.

It is dehumanizing language, and implies the super wealthy are a monolithic group who all have similar political views, which we know isn’t the case.

How can you make money grow and invest while working abroad?

Most of the same fundamentals exist, with some caveats i will deal with later in the answer.

If you are working abroad you need to:

The key differences about living abroad are:

So, the same fundamentals apply, but the urgency is often bigger.

It is quite simple.

There is the S&P500 domiciled on the New York Stock Exchange. You can buy that on many investment platforms, but you are then liable to US-taxes on dividends.

You also face a small risk of US estate taxes if you die, even if technically you shouldn’t.

To get around this problem, iShares, BlackRock, Vanguard and many other providers have created S&P500 ETFs which are domiciled in Ireland and the London Stock Exchange.

Some are in Euros. Others are in Pounds, USD and other currencies.

Most investment platforms will offer this solution, at least in Mainland Europe and the UK.

In addition to that, you can buy something like MSCI World, which has a 50%-60% allocation to the US markets, alongside others:

So, over half the position will be closely correlated to the S&P500.

One thing I would add is I wouldn’t buy the S&P500 if you are watching the recent performance.

Many people didn’t want to buy the US stock markets in the early 80s, after close to two decades of underperformance, or in 2010, due to the lost decade after the 2000 crash.

The point is, US stock markets and international ones “take it in turns” to outperform one another:

The US markets are arguably less risky longer-term due to the international nature of American firms. There is a Starbucks, Apple and Coca-Coca being sold in almost every major city in the world.

Apple and many companies also make more money outside of the US these days, than inside:

That doesn’t mean that the US stock markets will always outperform during every ten-year timeframe.