What are the money rules for financial success? 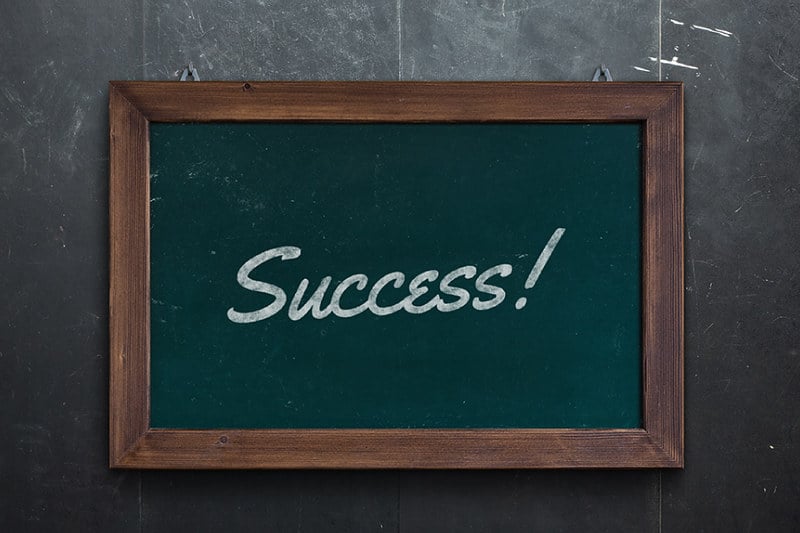 What are the money rules for financial success?

There can be no definitive rules, that are easy to implement, otherwise everybody would do it.

However, there are some commonalities.

Let’s separate being a salaried worker, to running your own business.

If you are salaried, the key things are:

Of starting your own business, the keys are:

There are some commonalities for both, such as avoiding toxic people.

Can you invest in the US stock market from China?

You absolutely can, but it comes with some added difficulties.

As always, you need to:

However, with China, you have an added difficulty – getting money out of China.

For Chinese citizens, it is theoretically possible to move $50,000 a year out of China. In recent years, bank have made it harder for many people to do that.

I have ran out of the number of people who have approached me, after being denied to transfer money (or the money mysteriously comes back to the account) perfectly legally and under the limit.

It seems that the state-owned banks are worried about the depreciation of the RMB against the USD, or have another reason for doing this.

For non-Chinese people living in China (expats), it is theoretically possible to send any amount of money out of China.

In reality it isn’t easy because:

Therefore, you often need to find solutions such as:

So, it is doable, just tricky sometimes.

Is it possible to become a millionaire without debt?

It is, but most people actually indirectly get wealthy through debt.

What do I mean by that? Many “everyday millionaires” might think they haven’t got into debt. Maybe they haven’t used credit cards and business debts.

Yet most have made more money from getting a mortgage that buying the property in cash.

The majority have also directly or indirectly (through pensions) invested into the stock market. Those companies use debt to grow.

Debt is a double-edged sword. Leverage increases the gains, but also the risk. Charlie Munger once said there are three ways smart people go broke – liquor, ladies and leverage!

The dangerous thing about leverage is that it works most of the time. Therefore, you might start out sensibly. Once it works, why not go for more and more?

You also need to be right more often as per this quote:

I know several people who went broke during the 2008 financial crisis, as they needed to sell properties to pay back the loans that were called in.

Somebody who would have leveraged out on the indexes like the S&P500 would have also made a fortune in the long-term, but plenty took leverage took far.

So, use debt sensibly. It can be your making, or breaking. You can get it right ninety-nine times out of a hundred, and that one time you fail can be your undoing.

What is true is that most people who get wealthy use different types of leverage, which isn’t just financial leverage.

What kinds of leverage am I referring to?

Basically, if you just invest in yourself and gain high skills, it isn’t easy to get wealthy, unless you save really hard.

Even then, inflation might erode the capital. Therefore, investing in time and other kinds of leverage can be very effective.