What are the problems with digital nomad visas? 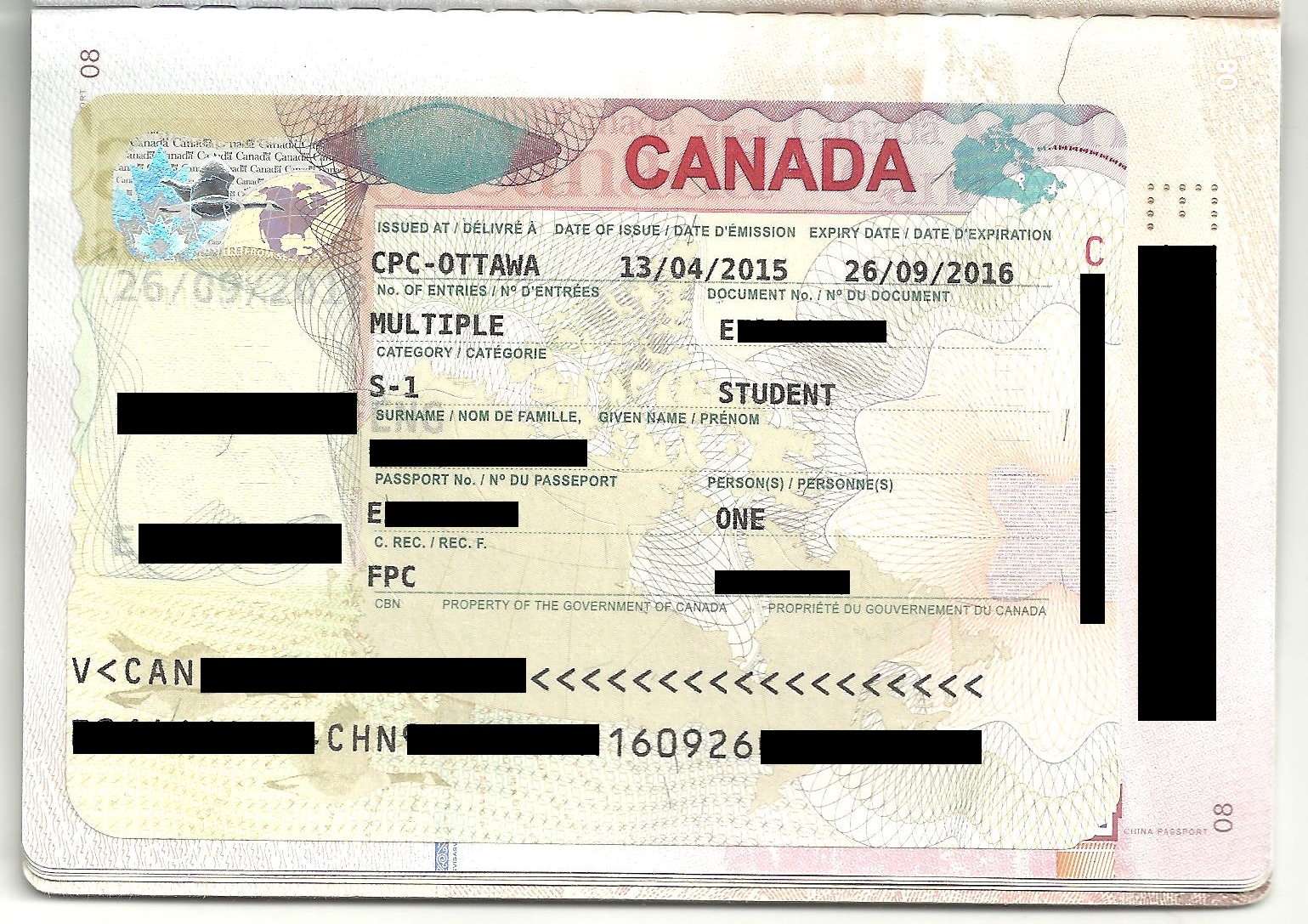 What are the problems with digital nomad visas?

The devil is always in the detail.

Take tax as an example. It is a myth that people can easily avoid taxes forever by being nomads, coming in on 90-day visas.

Ultimately, governments want more tax revenue. Therefore, nomads and expats who don’t set up their affairs properly might not be able to live tax-free in a legal way, if they don’t take the right steps.

Moving every three months for years is high-risk, as many governments have set up automatic ties (and other) tests to ensure you can’t just take advantage of the system.

Take the UK as an example. If you don’t spend many days in the UK every year, and don’t have many ties such as a home, you should be OK.

However, if you have a home “nowhere”, the automatic ties test can come back to bite you in the backside.

The UK is also more liberal, in general, compared to the US, Australia and Canada on these kinds of matters.

Yes, it isn’t easily enforced yet, but many countries will become stricter if more people become nomads in the future.

So, with these digital nomad visas, it is important to understand the tax and other implications of living on them.

They do solve the issue of needing to move every few months, but that doesn’t mean that you shouldn’t look into the details.

For example, if these nomad visas are just considered long-term tourist visas, then getting a tax identification number (TIN) might be difficult, which makes banking and investments more problematic, and could complicate your overall affairs.

Some of these nomad visas are excellent, but every country (including your home country) has its own tax rules, so make sure you do your own research or get advice.

Obviously there are other issues as well, such as how long-term they are in reality, and pushing up housing prices for locals, but they are a good way for people to live overseas and for governments to get in more revenue.

The key point is just doing it right, if you are going to do it long-term. The more complicated your affrays, especially as a business owner who can work remotely, the more important it is to do things properly.

So, there aren’t any major “problems” with these visas, provided you do your research and get it right.

It isn’t true that all small-cap stocks will outperform the larger-caps. What is true is that small caps, in terms of the entire index, have outperformed larger caps.

The main reasons given are:

That doesn’t mean all small caps will outperform, nor during every thirty year period.

There are some time periods where larger firms outperform. Look how well Amazon and some other big firms performed from 2015 until 2021.

What is interesting as well, is that the Total Stock Market Exchange, which includes larger and smaller companies, has outperformed the S&P500 during recent times:

It is still highly correlated.

Do corporations or individuals pay higher taxes in England?

Both pay a lot of taxes.

A few multinationals do have legal, and compliant, ways to pay very little tax.

Most companies can’t do that. The current rate of corporation tax is 19% on profits, and you get deductions on that.

For example, company owners can deduct some of these costs against the company:

Most of these expenses are purely for business, but a few have crossovers to the personal.

19% is less than most people pay in terms of tax and national insurance.

The income tax rates are

These will change from 2023, but still remain in place.

The majority of UK-based business owners pay themselves a tiny basic salary which isn’t taxed, and the rest is pain in dividends.

However, you can’t deduct dividends from corporation tax.

So, you can see that if you are earning a lot as a business owner in the UK, you pay a lot of tax.

This is higher, on some measures, than high-earning salary workers.

It is for this reason that many company owners put their spouse down as a company shareholder, and split payments, because the UK taxes people as individuals, and not as a couple.

Either way, you pay a lot of tax if you are a UK-resident, regardless of whether you are salaried or start a business.

If you start a UK company as a non-resident living overseas, that can be a different matter of course, depending on where you are staying.