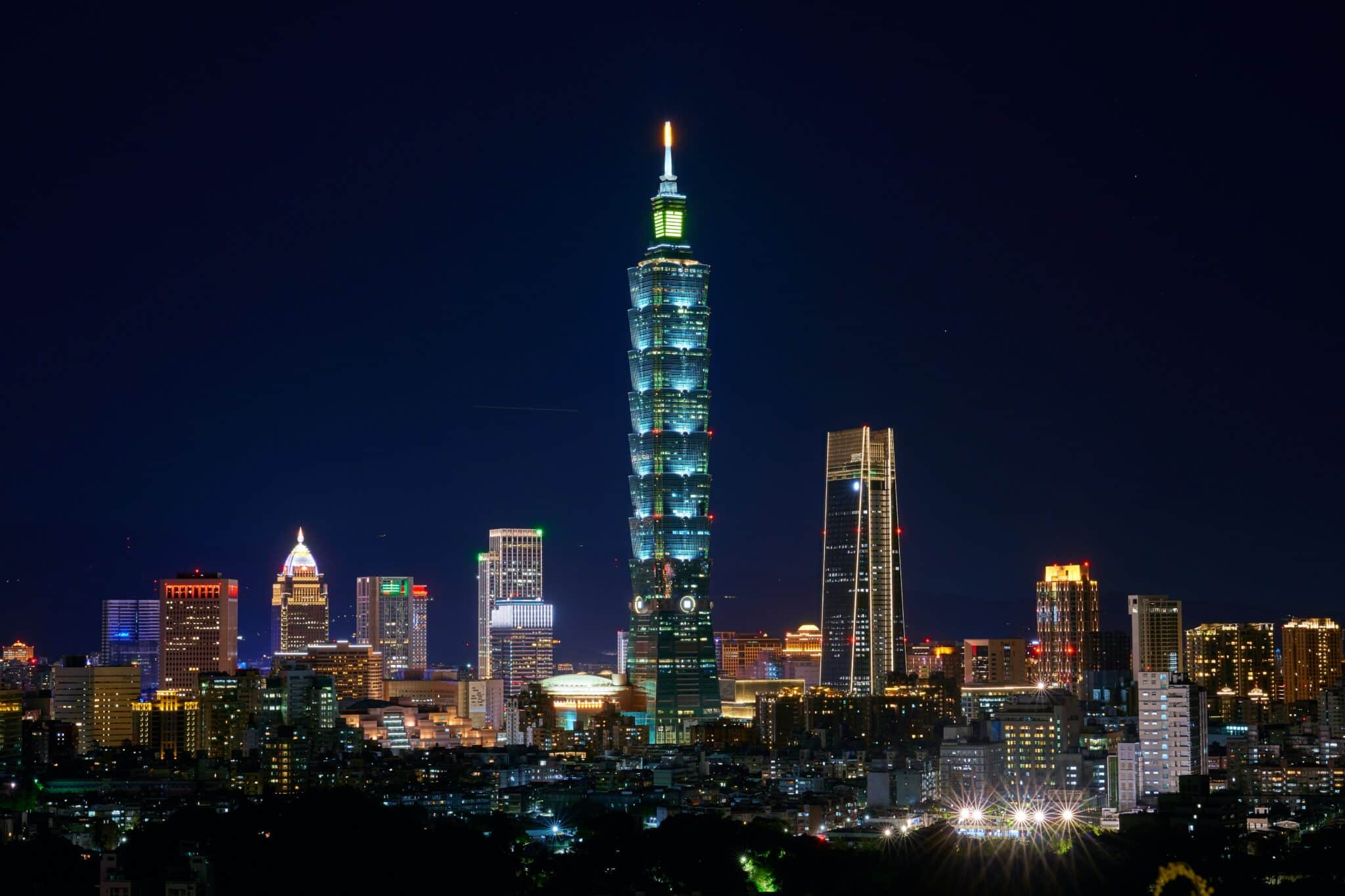 What Are The Top Seven Banks For Foreigners And Expats In Taiwan 2022—Although the majority of Taiwan still uses cash, many higher-end restaurants, pubs, hotels, and businesses accept credit cards. While most grocery stores have agreements with a single local bank that limit customers to using that bank’s credit card at the store, Carrefour and Jason’s Marketplace accept all cards. As a result, it is always advisable to have plenty of cash on hand.

In Taipei, ATMs are plentiful; nevertheless, some machines charge additional transaction fees or refuse to accept your international card. Even while almost all ATMs claim to take MasterCards and all other sorts of bank cards, if you have a MasterCard, you will have a harder time finding one that does. Getting money at 7-Eleven or FamilyMart is sometimes the best option.

The daily withdrawal limit for some foreign ATM cards is either NT$5,000 or NT$10,000. You may only withdraw NT$5,000 at a time in specific instances.

Mega Bank, CTBC, Chang Hwa Bank (CHB), Cathay United Bank, Taiwan Cooperative Bank, E.Sun, and Fubon are some of the most well-known banks in Taiwan. In Taiwan, Citibank has a few branches, although not as many as local banks. They provide the same services as local banks, and they have ATMs all around Taiwan.

You’ll need an Alien Resident Card (ARC) and a valid passport to create a local bank account. To comply with FATCA regulations, Americans must fill out additional papers. If you have all of the necessary documentation, you can open a bank account the same day you submit your application. It normally takes around an hour to complete the process.

Opening an account at a larger bank branch or in a popular expat neighbourhood increases the chances that bank employees will be able to serve customers in English.

You can open a bank account anywhere in Taiwan if you are a legal resident. However, your company will ask that your salary be deposited into a specified bank account.

Within Taiwan, bank transfers are free. If you have the other party’s bank account number, you can pay rent or transfer funds from any ATM.

The Republic of China (Taiwan) Central Bank was founded in 1924. It is governed by the ROC Government’s Executive Yuan. To ensure the efficient enforcement of its policies, the central bank regulates the activities of financial institutions and banks in Taiwan.

Taiwan’s (Aa3 positive) banking system’s rating outlook was revised from negative to stable in March 2021, reflecting the territory’s strong and resilient economic growth. Taiwan’s economy has recovered relatively well from the coronavirus pandemic. As the global economy improves in 2021, the operational climate, asset quality, and liquidity of banks are anticipated to improve.

CTBC Bank
CTBC Bank, founded in 1966, is one of Taiwan’s largest private banks. In 2002, the bank changed its name to China Securities and Investment Corporation and became a subsidiary of CTBC Financial Holding Co. Ltd.

It employs roughly 15,575 people and has 152 locations in Taiwan, as well as 116 locations in the United States, Canada, Japan, Indonesia, the Philippines, India, Thailand, Vietnam, Malaysia, Hong Kong, Singapore, China, Myanmar, and Australia.

Hua Nan Com Bank
Commercial banking goods and services are provided by Hua Nam Com Bank in Taiwan and other countries. The bank, which was founded in 1919, has 186 branches in the country, one offshore banking unit, and 12 abroad branches. It is based in Taipei City and employs roughly 8,000 people.

The Bank of Taiwan was established in 1946 and is Taiwan’s first government-owned bank. Taiwan Financial Holdings now operates the bank as a subsidiary. It operates 163 branches around the country, as well as 10 overseas branches, one sub-branch, two representative offices, one offshore banking unit, and three preparation offices. It is situated in Taipei City and employs approximately 8,280 people.

Land Bank of Taiwan
Taiwan’s Land Bank was established in 1945. The bank has 150 domestic locations, seven international locations, and an international financial business division. Its headquarters are in Taipei City, where it employs roughly 5,754 people.

The cooperative bank, which is headquartered in Taipei City, operates 269 domestic and 21 international branches and employs approximately 8,627 people.

Citibank Taiwan
Citibank Taiwan has been providing financial goods and services to consumers, corporations, governments, and organisations since 1964. Citibank Overseas Investment Corporation is the bank’s parent company. It employs roughly 3,986 people and has its headquarters in Taipei City.

Taipei Fubon Bank
In 2005, Taipei Fubon Commercial Bank was founded by the merging of two other Taiwanese banks, Fubon Bank and TaipeiBank. Personal Finance Group, Corporate Banking Group, and Overseas Subsidiary are the three segments of the bank. It has 132 branches, five overseas branches, and an offshore banking business under its control.

The bank, which is situated in Taipei City and employs 7,454 people, is a subsidiary of Fubon Financial Holdings Co. Ltd.

Sun Commercial Bank
E.Sun Commercial Bank was founded in 1992 and is now a part of E.Sun Financial Holding Company, Ltd. Deposits, loans, credit card management, foreign exchange, and other financial services are provided by the bank. It has 137 domestic branches and 24 stores in China, Hong Kong, Singapore, Los Angeles, Vietnam, Cambodia, Myanmar, and Australia, with its headquarters in Taipei City.