What can we expect from financial markets in 2022? 3 things to look out for 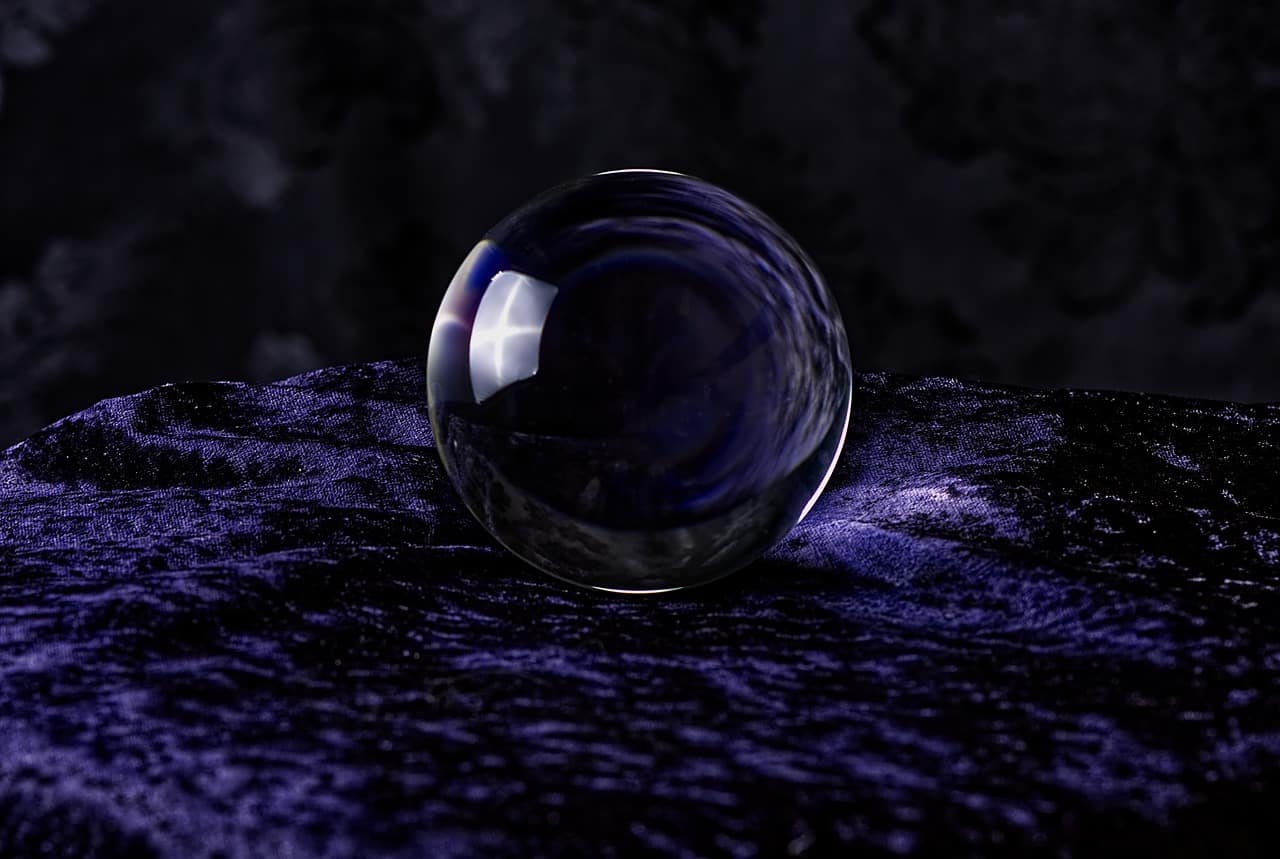 What can we expect from financial markets in 2022?

Of course, nobody can predict the future, but having been doing this for quite some time, I can sense some likely outcomes.

Stock markets are likely to beat bonds, cash, and most other investments in 2022, even if volatility increases. A big 20%-30% year is unlikely, but a possibility.

I agree with the Shark Tank judge Kevin O’Leary, who I interviewed at the 2021 client event, and his assessment on the video below – an 8%-9.5% yearly increase is the most likely outcome.

What wouldn’t surprise me is if some non-US markets, such European stock markets, outperform.

What wouldn’t surprise me is if some non-US markets, such as some in Europe, outperform.

2. DIY investors will lose out

Human beings are a curious bunch. There is an expression in the UK “there is naught stranger than folk” which basically means that people can often behave oddly.

This has always been the case in investing but has become more extreme in the age of social media and the recent market swings.

In February and March 2020, most people were terrified to invest after the stock market crash. Numerous studies showed that at least 35% of people even panicked and sold their existing holdings during the crisis.

Then things changed. The markets bounced back. Many do-it-yourself (DIY) investors were making loads of money with Tesla, tech stocks, Bitcoin, etc.

We were back in the 1990s all over again when many non-experts thought they could outsmart the market. That has started to change recently.

As I mentioned in the video below, the average investor in Cathy Wood’s ARK fund has lost money, despite the stellar performance of the fund:

The reason is simple. So many people pilled in during the top. Countless people have sold out during the crash, even though the fund is still up.

If 2022 is an 8%, 9%, or 10% year for many of the major stock markets, but with heightened volatility, I would expect many investors will receive less than that.

Countless might even leave the market during corrections, such as the one we are currently in (some stock markets are down 10% on the year until January 24 after hitting all-time highs late last year).

This is nothing new, and explains the following long-term trend:

What is more, investors haven’t been fully tested since the Global Financial Crisis of 2008. Since that meltdown, there have been numerous corrections of 10%, 20%, and even 25%.

There was one huge market fall of 50%, which was comparable to the financial crisis, but the speed of falling and recovering was much faster than during 2008.

In other words, the 50% falls were sudden, but the markets recovered in months, whereas it took them a couple of years to recover from the crisis thirteen years ago.

The next time markets crash, and don’t recover for a few years, will once again see many DIY investors hitting the self-destruct button via panic selling and refusing to add more money during the turbulence.

This is where getting advice can really pay off. None of my clients panic sold during 2020.

3. A search for alternative investments

Cash still pays below inflation, which is surging across much of the world right now. Bonds pay little as well. If markets are turbulent this year, even if they end up performing reasonably well, there will be a search for alternative assets.

There are good reasons to search for alternative assets such as REITs and private equity. They add diversification to accounts and aren’t correlated to stock markets.

I have certainly see an increase in demand from my clients for such offerings, so I have started a wait-list for a new private equity fund.

Despite this, it makes sense for people to keep allocations into alternative assets at sensible levels. Putting 50% of your wealth into riskier projects makes no sense. 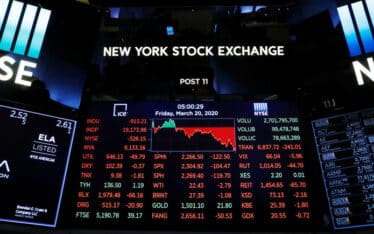 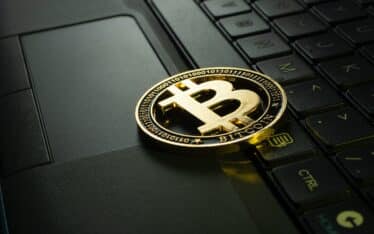 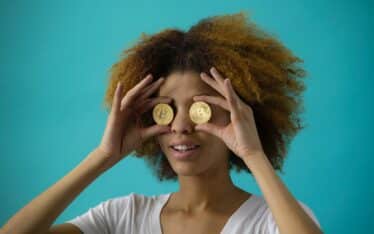