What is a good investment strategy during high inflationary periods?

What is a good investment strategy during high inflationary periods?

Firstly, it has to be remembered that we are currently in a low-inflation period.

In fact, some areas like Japan and the Eurozone are struggling to get even 2% inflation per year.

We also have to remember that:

Anyway to answer your question directly, fixed-return assets such as cash tend to perform badly under inflationary conditions for obvious reasons.

What tends to perform well is

If those investments haven’t performed well during inflationary periods, often they were due a fall anyway.

Ultimately, it is common sense. If inflation is running at 1970s levels (over 20%), people tend to rush to get rid of it, before it loses more value.

In comparison, when inflation is running at 0%-3% (now and depending on the country), but the banks are giving 0.1%, people want to invest their money for obvious reason.

As a final comment though, I would mention that just as much money has been lost making wrong moves and worrying about inflation, than has been lost from inflation directly.

What was happening in 2010? Inflation was increasing as oil hit over $100 a barrel.

Commodities were skyrocketing. Gold and silver were hitting record highs on an almost monthly basis.

Emerging market currencies were getting stronger against the USD. People came piling in expecting more of the same.

What has happened in the last 10 years? Commodity price weakness, including in gold, which is below it’s 2011 peak.

The USD has strengthened. It has fallen recently but is stronger against most currencies than in 2010.

Inflation was falling long before COVID-19. US stocks have beaten emerging ones, and emerging market currencies have been battered until recently.

These trends won’t continue forever, yet the last ten years should have taught people a lesson.

I am also not saying people shouldn’t be worried about losing to inflation. They should.

Getting 0.1% in the bank when inflation is running at 2% per year should feel as painful as a direct loss.

Just don’t assume that assets like commodities will outperform or anybody can predict when inflation will return in a big way.

The best strategy therefore is often to not overthink and analyse things, and stick to a long-term strategy.

Why do wealthy people like Mark Zuckerberg live simple lives even though they can afford almost anything they want?

I don’t know him personally, but I don’t think Mark Zuckerberg lives a simple life in all ways.

I am sure he has his pleasures he overspends on. Your general point is correct though.

Wealthy people, not even those as wealthy as him, tend to be more frugal than most people assume.

There are many reasons for this, but one reason is people stop caring as much about impressing others once they have “made it”.

Money can buy you many things. One of the things that wealth can buy you is the ability to not care as much about what other people think. That is liberating.

Beyond that, remember Maslow’s Hierarchy of Needs:

Material needs are important, but they are at the bottom of the list. Once you have achieved a certain level of comfort, it makes sense to care more about time, relationships and other things listed above.

Often times, people who assume that they would lead a “rock star lifestyle” if they got rich, have never really had money for any length of time.

If they did, they would understand that money can buy more important things than overconsumption.

After a few years it soon gets old.

What are the things you wish you knew before turning 20?

7. Today’s scandal is tomorrow’s fish and chip paper. Things come and go. There is still no such thing as bad publicity, even though some naive people think social media has changed that. Don’t take things too seriously.

8. Never apologize for who you are.

9. Take as many calculated risks as possible, which is quite different to speculation.

10. Don’t just be obsessed with the most charismatic people. Some of the best friends, and people, you can meet, don’t shine brightly on the first meeting.

11. Spend time with people in their 20s, 30s, 40s, 50s, 60s and 70s….and not just people who are your family. Having acquittances from different age groups will give you perspective.

12. Focus on the most important things in life only. Health, relationships, building up skills and wealth which indirectly helps our health (especially mental health due to becoming more secure). Most things don’t matter that much.

13. Focus on experiences and not things.

14. Live overseas at least once in your life.

15. Human nature is more emotional than rational. Arguing with logic when somebody is upset is pointless. Better to wait for things to calm down. Let’s say if somebody is upset (like a friend or for that matter a partner) and they want out or have another demand. It is far better to wait 2–3 days and say “do you really want to do this” than argue with logic on the day of the “event”. This is partly linked to my previous point about today’s scandal is tomorrow’s newspaper. When emotions calm, you are more likely to get some kind of result which is better for everybody, even if you will sometimes fail, and some people take it personally for years.

15. Play the numbers game. You might have to try many ideas for one to work in business.

17. What you study at university isn’t as important as learning how to learn and making university the start of the learning process, not the end.

The above list isn’t extensive. I also followed about half of these pieces of advice, but sometimes I only did it subconsciously.

How do I get rich fast through an online business?

The only way I have seen a lot of people get rich fast through online companies is people who already have experience.

In other words, successful real estate agents who are salaried and then start their own online real estate business. Successful lawyers who do the same.

The benefits of this approach are obvious. You are using, and leveraging, your existing knowledge, experience and sometimes contacts.

So, it isn’t get rich quickly, as many people have spent years working for somebody else.

It is merely moentizinhg what could have been monetised months, or years, before in some cases.

Often times, people are just afraid of going from employed to self-employed, regardless of whether it is an online or bricks and mortar business.

This approach works especially well if you have a skill which few people have.

For example, most people can’t be doctors, and few doctors in most countries want to start their own clinic.

If this method isn’t an option for yourself, I would just play the long game, and focus on getting rich slowly from an online business.

The reason is simple enough to understand – if there was a way where everybody could get rich quickly online without any special skills, experiences or qualifications – then everybody would do it.

The fact that these things can be hard, and long, will protect you if you make it, as it creates a barrier of entry.

If there is no barrier to entry, and making money is easy, then new competitors will just flush the market, and then making money will be hard again. 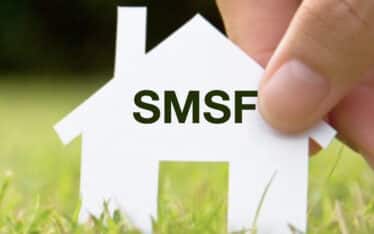 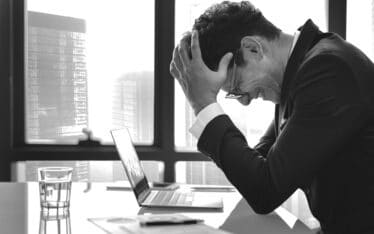 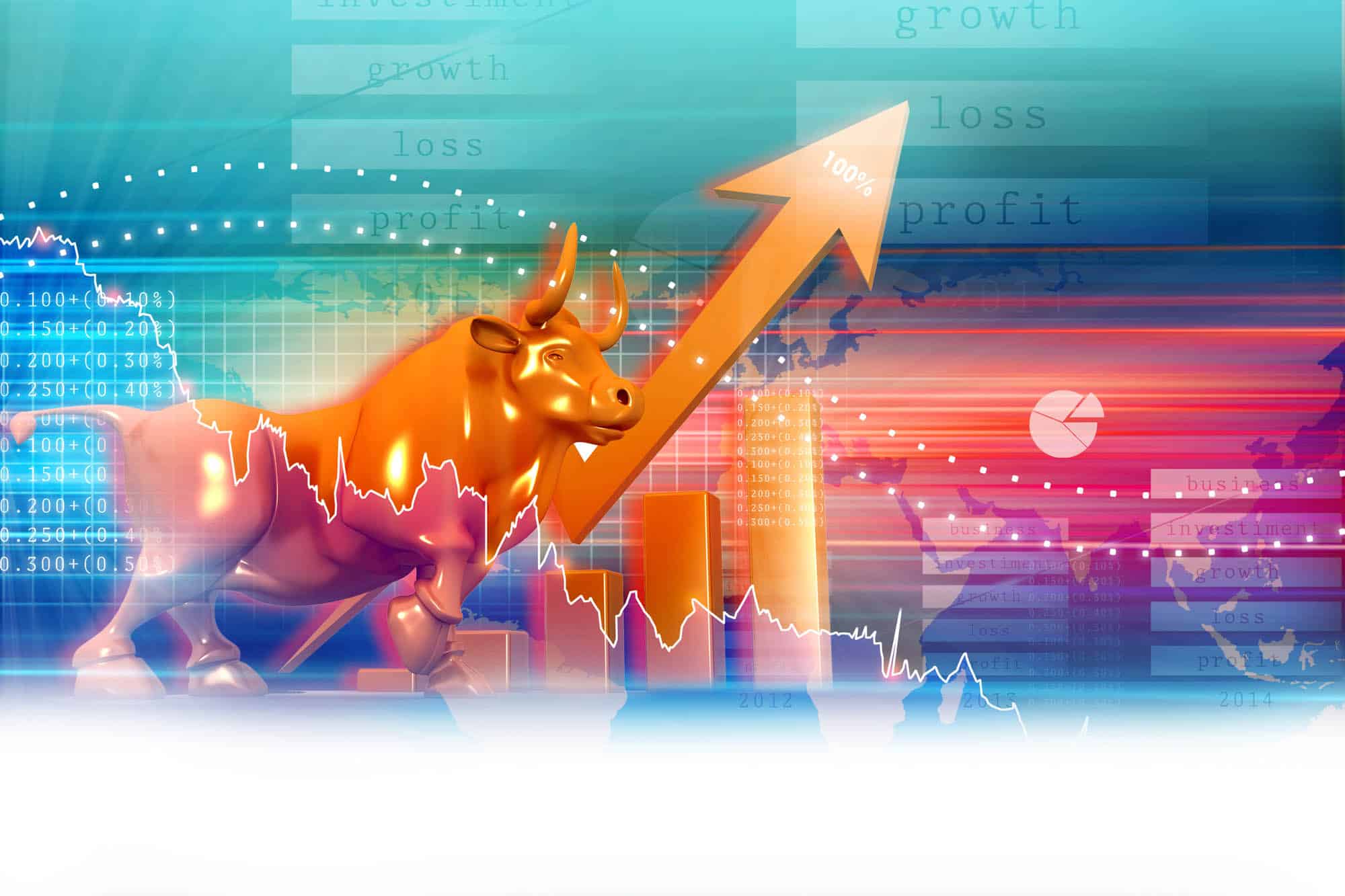