What is better – investing in a business or the stock market? 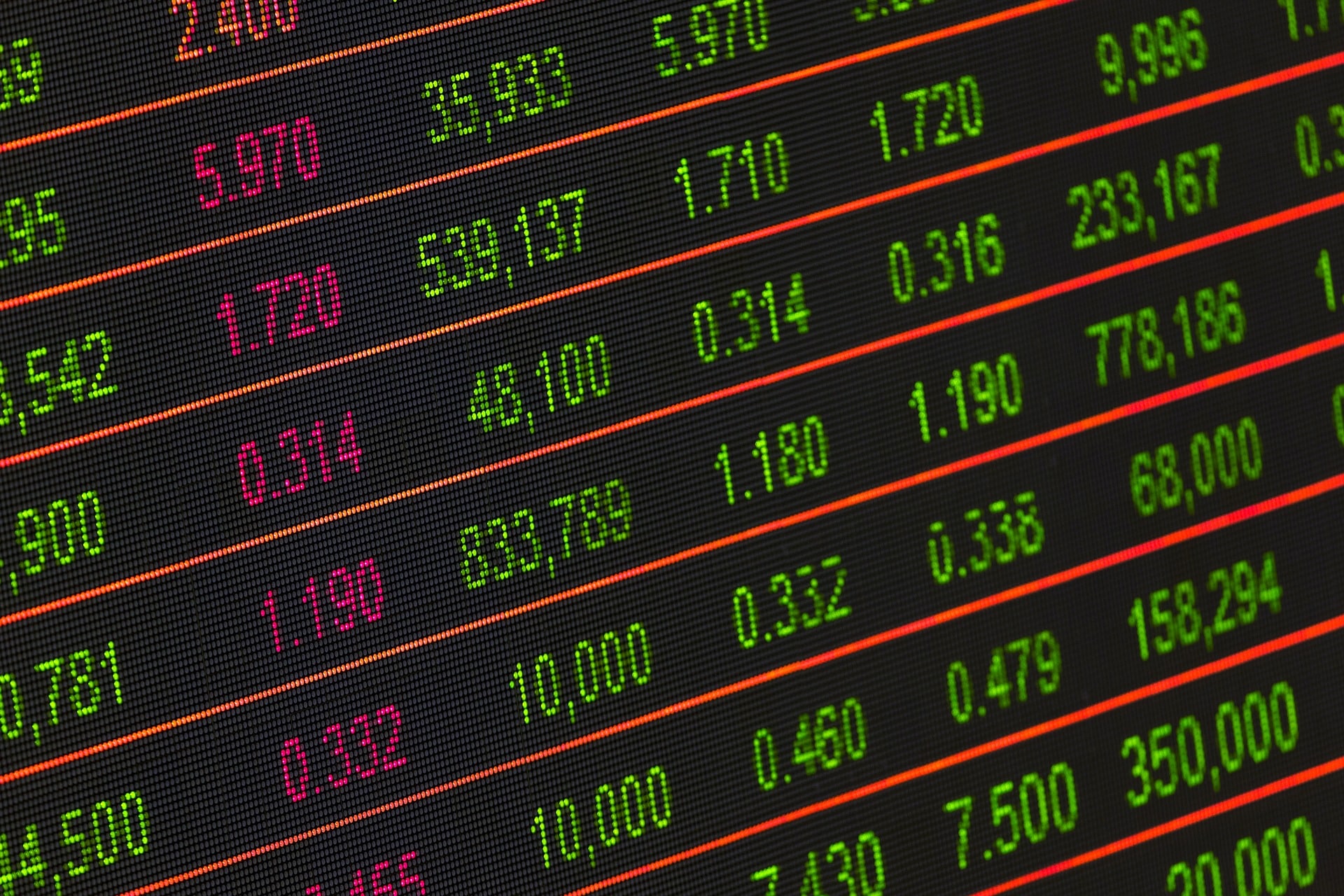 Which is a good stock market or business?

The stock market is just a collection of business – publicly-owned stocks which are owned by thousands or even millions of people like Apple or Amazon.

A private business is also a business, but usually has fewer owners, and isn’t traded on the stock market.

I presume you are comparing starting your own business to investing in the stock market.

Running your own business is more profitable if you succeed, but you have to factor in the following things:

This doesn’t factor in some extra risks such as:

If you factor in time to return on investment calculations, some private business investments are less profitable than expected.

By investing in something like stock market ETFs, you often can do it without much hassle.

These days, you can live almost anywhere in the world with a stock or ETF account, and it won’t affect your performance.

That also means you can easily change your residency, and pay fewer taxes in many cases, which is what many retirees do.

It is now easier than ever to have a portable, online, business, where you have clients all around the world.

There are still plenty of industries that don’t have that option, and you are therefore more restricted and are risking everything on one country’s economy.

I am not saying private investments are bad. I have reinvested back a lot of money into my own business, including buying out somebody else.

The point is, that you should ideally do both if you want to create your own business. Have private investments which are more liquid in case something happens to your health, or there is any number of unexpected events.

What are the risks of investing in the Russian stocks and bonds during the Ukraine-Russia crisis?

Many people assume the biggest risk is a falling market like we saw in the early stages of the crisis:

That is certainly one risk because the adage that “the market always comes back” is mainly true for the US, the world index (MSCI World), and most major economies.

It isn’t always true for war-torn or sanctioned countries. The Venezuelan or Iranian stock markets might never hit record highs in USD terms in our lifetime.

Beyond that we have to remember:

By the same token, the war could be over, sanctions relaxed, and the stock market recovers rapidly.

We just don’t know. Best to not speculate, and just base decisions on the facts available at this time, which is that the Russian and Ukrainian markets are too risky for the average investor.

Let’s not forget as well that many investors will already have a small amount of indirect exposure to Russia, as Russia is in the MSCI World and Emerging Markets index, and some firms in the S&P500 still do limited amounts of business in that region.https://www.msci.com/eqb/pressreleases/archive/PR_Russia_Classification.pdf

The article above shows this issue is slowly changing though.

By the age of 30 what were some of your accomplishments?

I will take a different approach to some of the answers below…..but I will still answer the question of course!

It is a great question because it gets to the heart of one of the biggest misconceptions about success – and that is that success is linear.

Colonel Sanders created one of the most recognizable brands in the world in KFC, and he was broke at 65:

Buffett has been one of the wealthiest people for a long time now but didn’t make his first billion until his 50s.

These might be extreme cases, but I can see the same thing in my network. Many people peak too soon.

I remember meeting one high-flyer who was running his own business and making 500k after-tax in East Asia at 26–27.

By his early 30s, he was broke and starting again. He probably got too complacent and took too many risks, whereas his risk-taking was calculated at the beginning.

I know another man who made his first million by 32, had a great period but then over-leveraged and went bust at 52 due to the credit crisis which followed Lehman’s collapse (he was in property development).

I also know countless people who got a great job out of university, but then seemed to burn out by 30, and start again or have a mid-life crisis after 40.

So to answer your question, I was pretty lost at 24 or 25 but created my own successful business and brand by 30, which become one of the fastest-growing firms in its niche of ex-pat investing, which is easy to see if you do a basic Google search.

You shouldn’t get complacent if you have made millions by 30, and nor should you be despondent if you are struggling.

Often one or two changes will result in a momentum swift that can change your life for the good or bad.

The important thing is just to take action to achieve what you are looking for in life.