What is the disadvantage of owning a house? 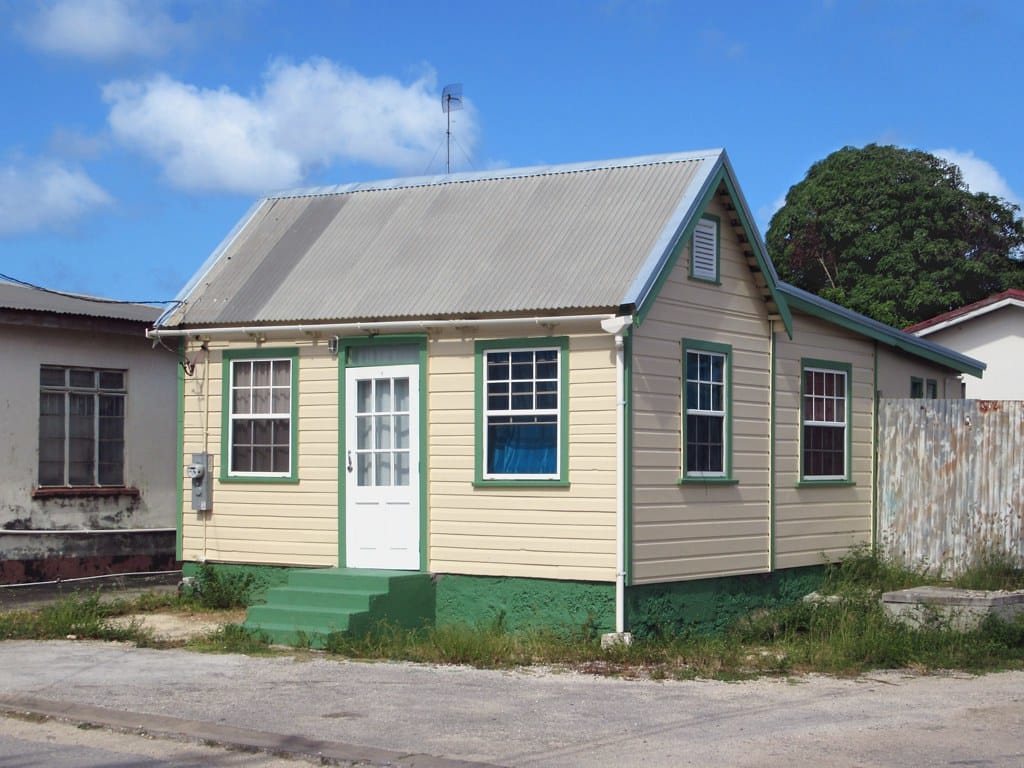 I often write on Quora.com, where I am the most viewed writer on financial matters, with over 335.5 million views in recent years.

What is the disadvantage of owning a house?

We all only have 24 hours a day. Time is the most important resource. If you factor in time to a return on investment (ROI) calculator, many people are losing money on a property.

That is because meeting potential tenants and fixing things takes time. The majority of people I have met who have made good money in property come in four varieties:

Many wealthier people do it for cash flow and diversification.

Is it difficult to expatriate without any specific skills?

Yes and no. Of course, having high skills makes your life much easier. However, there are other routes such as:

What I would say is that it is much more difficult to emigrate if you don’t have specific skills and you don’t have money, family ties, or something else.

Even then, some developed countries are looking for lower-skilled workers to fill shortages in the workforce.

Is Taiwan considered a developed country?

However, to be a developed country, you usually need the above in addition to safety and freedom.

The UAE and Singapore are developed in terms of the economy, but they don’t have the needed freedoms to be considered developed countries.

A country with high crime, but which has a high income, can’t be considered developed.

On almost all of these measures, Taiwan is either developed or close to developed.

Taiwan was about as poor as Mainland China in 1949. It has since been the true success story :

This is one reason why Taiwan is such a thorny issue for the CCP in China – it isn’t just about sovereignty.

If somebody says China has progressed since 1949, people could reply “what about Taiwan”.

If somebody says China’s culture isn’t compatible with democracy, people could reply “what about Taiwan” – it is more traditionally Chinese than Mainland China.

If somebody says China has handled Covid well, people can respond ““what about Taiwan” – Taiwan had hardly any deaths without locking down and they outgrew China, the US, and the EU last year.

What is more, they grew more in 2020 than 2019 – one of the few places to accelerate growth during Covid.

This leads me to another point. Taiwan only achieved those great Covid results due to getting their people, in a democracy, to follow test, trace, isolate, wearing masks, etc.

So, they also meet the only aspects of development – freedoms, and safety.

That is slightly below the $35,000 threshold which is occasionally used for full economic development.

In the answers below I spoke about the following topics: 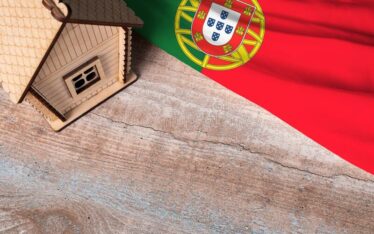 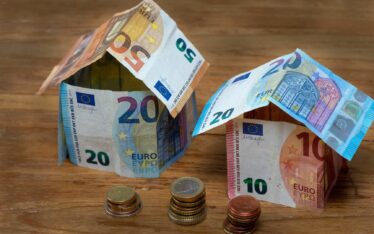 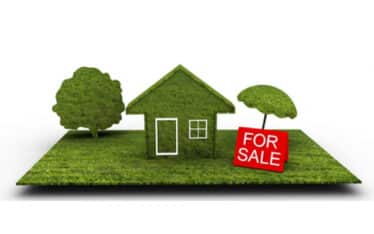