Why are pensions no longer common? 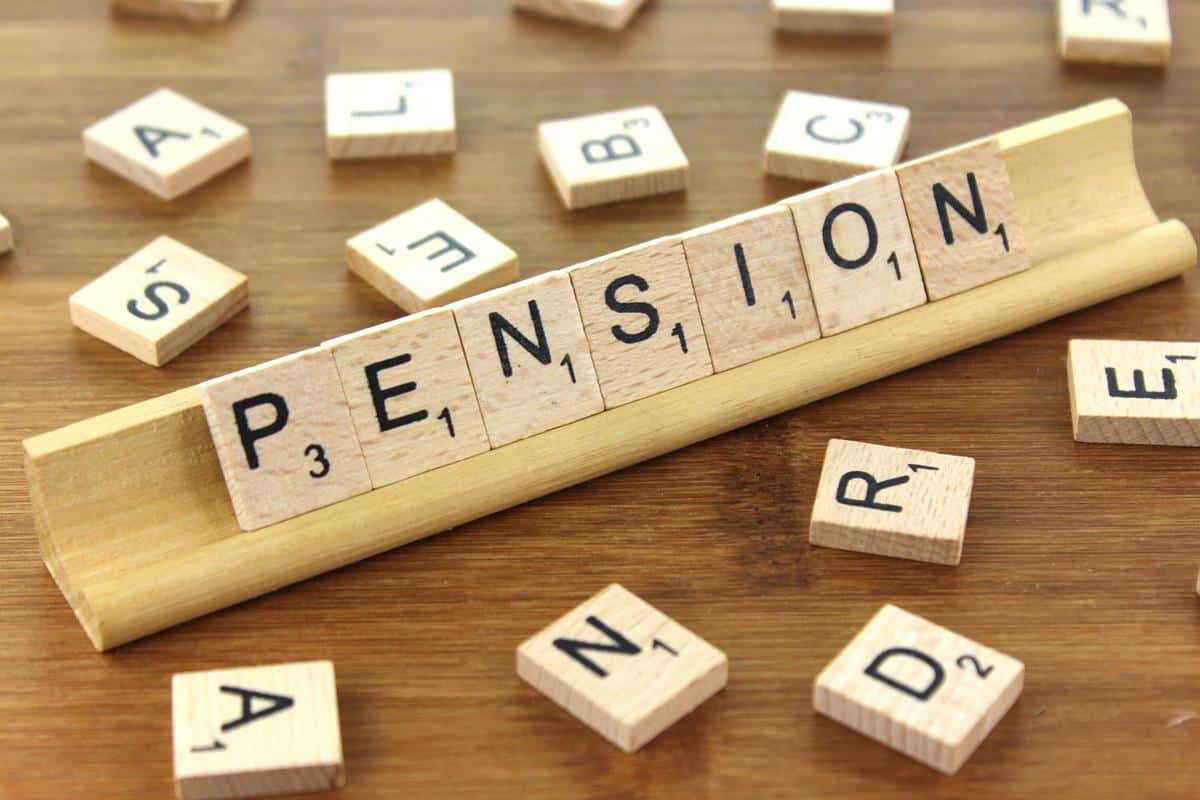 I often write on Quora.com, where I am the most viewed writer on financial matters, with over 450.7 million views in recent years.

Why are pensions no longer common?

Pensions are still common in most countries; they have just shifted to a different model. Take the UK as an example.

Historically, people got a fixed payment in retirement. The best-fixed payments were final salary pensions.

Plenty got other fixed benefits which were less generous. Those benefits became unaffordable and a blackhole:

Therefore, they got removed by most companies. In their place came defined contribution, as opposed to defined benefits, pension.

With those pensions, you are investing in assets, typically stocks and bonds, rather than getting a fixed payment.

Your final payment is therefore dependent on the markets. It is similar to 401ks in the US where the employer and employee pays in every month.

This means that upon retiring, most people have two main choices:

The image from the BBC below explains the choice in very simple terms, and shows how people can take 25% tax-free.

Of course, there are different kinds of annuities. Some are linked to inflation, and some aren’t, for an example, but that is beyond the scope of this answer.

In any case, the decline of unions and the ageing population was always going to make the post-1945 settlement impossible to maintain.

Interestingly, many British ex-pats decided to offshore their pensions after moving overseas.

One reason is the blackhole worry. Some of these pensions are based on the Ponzi scheme model.

By that, I don’t mean a fraud but the premise that the whole scheme can only work if there are more younger people in society to hold the entire structure up; it wasn’t clear those kinds of pensions were sustainable.

At least with defined contribution benefits, your benefits are linked to asset performance and aren’t usually affected if the firm goes bust.

Is it risky to invest in US stocks from India?

Investing in the entire US stock market, say the S&P500 or Dow Jones, from India or any other country isn’t risky. It is the biggest market in the world.

Moreover, it is an international index. Look at the countries where the big US firms generate revenue from:

In total, over 45% of the revenue of the S&P500 companies is international, with some major companies having most of their revenue overseas.

You also have many foreign IPOs:

Just as the US stock market has outperformed China’s in the last fifteen or twenty years, it could happen whereby India and some African countries expected future growth, also helps the US market in the decades ahead.

The most significant risk with the US market is that valuations are higher than in other markets. The USD is strong, and US markets have outperformed in the last decade.

Long-term, this won’t always continue because US and international stocks take it in turns to have their time in the sun:

But, another way of looking at the higher valuation is that markets aren’t stupid, even if they aren’t always efficient.

The ASEAN region, India, China and many other stock markets look cheaper on a valuation basis than the US. Still, the market is taking into account the perceived lower risk of the US stock market.

One reason could also be that we could be at the early stages of partial deglobalization. If that happens, the US will be less affected than countries more reliant on globalization.

So, having some in the US and some internationally makes sense.

Is it better to invest in stocks, bonds or derivatives for mid-term (5-10 years) profit?

Derivative products are not good for the average investor, if the don’t have an advisor.

In terms of bonds vs stocks, we can’t know which will outperform in the next five or ten years. Bonds sometimes beat stocks over that kind of time period, but usually they don’t.

You face possible currency risks as well, and don’t tend to perform well during moments like 2022.

As per the graph below, longer duration government bonds have performed poorly recently:

The key thing to understand is that in the long-term, bonds haven’t done well versus stocks:

Most professional investors merely add them to:

So, it doesn’t make sense to own loads of bonds, especially when you are young. As you approach retirement, there is still a place for them.

We have moved into a low-yield environment for bonds. That won’t last forever I am sure, but is resulting in plenty of investors looking for alternative diversification tools.

Is the UK experiencing a cost of living crisis, or is it just fear mongering?

It is true. Inflation is at about 10%. Wages haven’t risen that much.

The bigger worry for many people is what will happen in winter, with energy bills said to skyrocket.

This is leading to a “don’t pay” movement:

It isn’t just a UK issue. This has became known as the “European gas crisis”.

Personally, I think there will be some kind of bailout, even if they don’t use that name, which will help the crisis in the short-term, even if it further decreases the price of the Pound Sterling.

With oil prices and some commodities already down from the peak, and a possible recession on the way in many countries, inflation will probably moderate in the coming few years.

The biggest issue is that many European countries, including the UK, sanctioned itself after the Ukraine-Russia situation.

Inflation was rising even before the war, but the measures taken made it worse.

If you are energy independent like the US or Norway, it doesn’t make as big a difference.

When will global wealth inequality reach a breaking point?

I am from the UK. The UK is facing its hardest hit to living standards in a very long time. Yet the average wealthy person isn’t doing better.

Wealthy inequality has gone down since the Ukrainian war, even though the poor have got poorer. The reason is simple. As asset prices have fallen, the wealthiest have fallen further than the poor.

A similar thing happened during the 2008 and 2020 Covid-related crisis. In both crisis, initially global wealth inequality went down, as the wealthy briefly got much poorer. Inequality only increased after asset prices started to rise again.

Likewise, i have personally lived in countries where inequality skyrocketed more than the West, but few locals compared, because they were getting richer. I spent time in China and Cambodia during the boom years, where real, inflation-adjusted wages were skyrocketing for the average person.

Hardly anybody, apart from some intellectuals, cared, as their standard of living was going up. It is when things go wrong, or stagnant, when “the rich”, immigrants or any number of other people get blamed for everything going wrong.

Conversely, those countries with falling inequality in the last twenty years, have often struggled to gain growth. Wealth inequality has fallen in Japan, for example, since the Bubble economy, but only because the wealthiest got poorer (in terms of assets) than the poorest, unless they invested overseas.

Look at Forbes from the 1980s. It was full of Japanese people. It no longer is. Has their fall from grace helped the average Japanese person? No.

So, the issue isn’t the gap between the top and the bottom. The bigger issue could be the perceived issue and getting more growth.

If things get worse for those at the bottom, “the rich” will get blamed, even if asset prices fall for a few years, and therefore wealth inequality falls.

That isn’t to mention that global inequality has fallen, now more countries have developed.

In the 1970s, there was more income and wealth equity in the West, but much of the world was dirt poor, often due to extreme political ideas focused on equality.