Why did FTX collapse? What does FTX’s collapse reveal about cryptocurrencies? 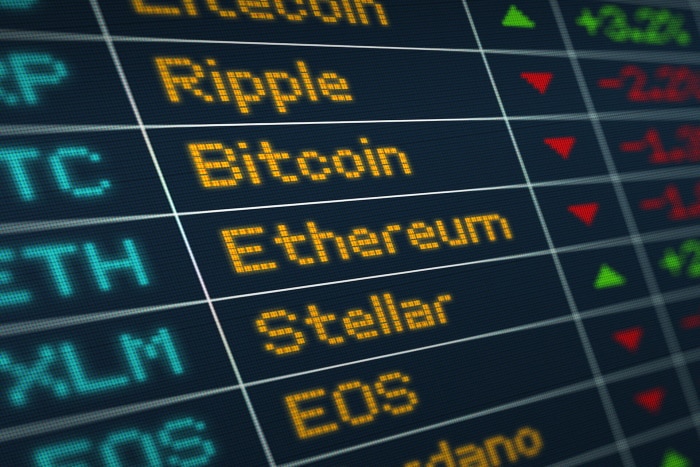 I often write on Quora.com, where I am the most viewed writer on financial matters, with over 504.5 million views in recent years.

Why did FTX collapse? What does FTX’s collapse reveal about cryptocurrencies?

I won’t say much about why it collapsed, as much has been written below and in the media.

Many people are now speculating whether the founder, the person pictured above, was engaged in widespread fraud or was just incompetent.

Let’s look at what the collapse reveals.

The main thing are:

I don’t think it reveals that deregulated options are always bad, however.

I was speaking to a client in South East Asia a few months ago. He deals with market entry and he said “I hate banks and governments”, and went on to explain it is due to the hypocrisy he has seen in his legal career.

He has witnessed many banks who will flag a $15,000 payment and they will say it is due to the $10,000 SWIFT threshold being breached, but they often won’t flag a $10m payment, for self-interested reasons.

Likewise, cash is regulated, but the $100 bill is used extensively by criminals and others.

So, even though I am a crypto sceptic, I do feel many people have missed the point here.

The only caveat to that is that almost all stock and bond brokerages use third-party custody banks such as BNY Mellon to hold securities, which means even if smaller brokerages go under, investors are usually safe.

Many traditional brokerages also use a segregated accounts system which in human terms means clients assets are held off balance sheet, thereby negating the need for government guarantees.

FTX seemed to be acting more like a bank rather than an exchange, in that they were holding the assets directly, and therefore could access them directly.

The point is, the devil is in the detail. Just saying “lack of regulation caused this” is overly simplistic.

How rich is 500k a year and what lifestyle it buys?

It depends on where you live, and the cost of living (including taxes).

In a low-tax and low-cost place like Bulgaria or Georgia, you could live like a king on 500k and save and invest loads of money on the side.

In comparison, you could easily spend $500,000 in Hawaii, LA, New York or London if you aren’t careful.

Here is what a $3,000 a month house buys you in some parts of Bulgaria, Georgia in the caucasus and many other places.

The point is, it is easy to be “rich” and not wealth and secure.

Those who become wealthy from normal backgrounds, eventually work out some basic facts such as:

This is one reason digital nomad visas are becoming so popular.

How would you prove money is more important than time?

This is Charlie Munger.

He is 99, and Warren Buffet’s business partner.

He lost one of his eyes in an operation a few decades ago.

Would you prefer to be him, or 21 again?

I know what most people would say.

That is one reason why even frugal wealthy people are willing to pay money to save time.

So, no, I can’t prove that money is more important than time.

Money can buy you other people’s time and more options though.

Is it possible to have a work/life balance as an entrepreneur at the early stages of your startup?

So, it is extremely difficult to have a work-life at the early stages of a start-up. Most have work-life integration at best.

The only exceptions to this are:

That doesn’t mean everybody starting a new venture needs to work 18 hours a day.

It makes sense to work as many hours as is productive, and also work smart.

Once you have established yourself, outsourcing and delegating makes sense because you can’t scale how many hours you work beyond 20 hours a day at most, and anybody can copy hard work in isolation, so the whole business shouldn’t be only about having a great work ethic.

Nevertheless, it is better if you know how to do a lot of these jobs yourself first, before outsourcing and automating.

It is harder to know how to delegate if you don’t know about the tasks to begin with. We have all met those managers or leaders in their ivory towers who are out of touch with reality.

What is more, if you can grow a business organically first through grit and hard work, it is more likely you can take it to the next level with extra financing, people, resources etc.

In comparison, those founders who depended on using other people’s money in technology and other industries in the 1990s and more recently, often struggle during harder times.

Why are some investors turning to alternative assets?

There have always been investors who seek alternative assets.

The main reasons have always been:

Since 2008 and negative real interest rates, the incentives have grown bigger

As people are losing money in the bank relative to inflation, there is clearly an incentive to take bigger risks.

Added to that, you now have the democratisation of alternative asset.

Look at all the peer-to-peer, art and other alternative assets which are now available to everybody through companies like Lendermarket

The majority of average retail investors, who don’t have an advisor, should be careful with alternative assets.

They are often illiquid and carry bigger risks than buying more vanilla assets.

Many of those risks are more hidden than traditional assets as well.