Why do families lose their wealth in three generations? 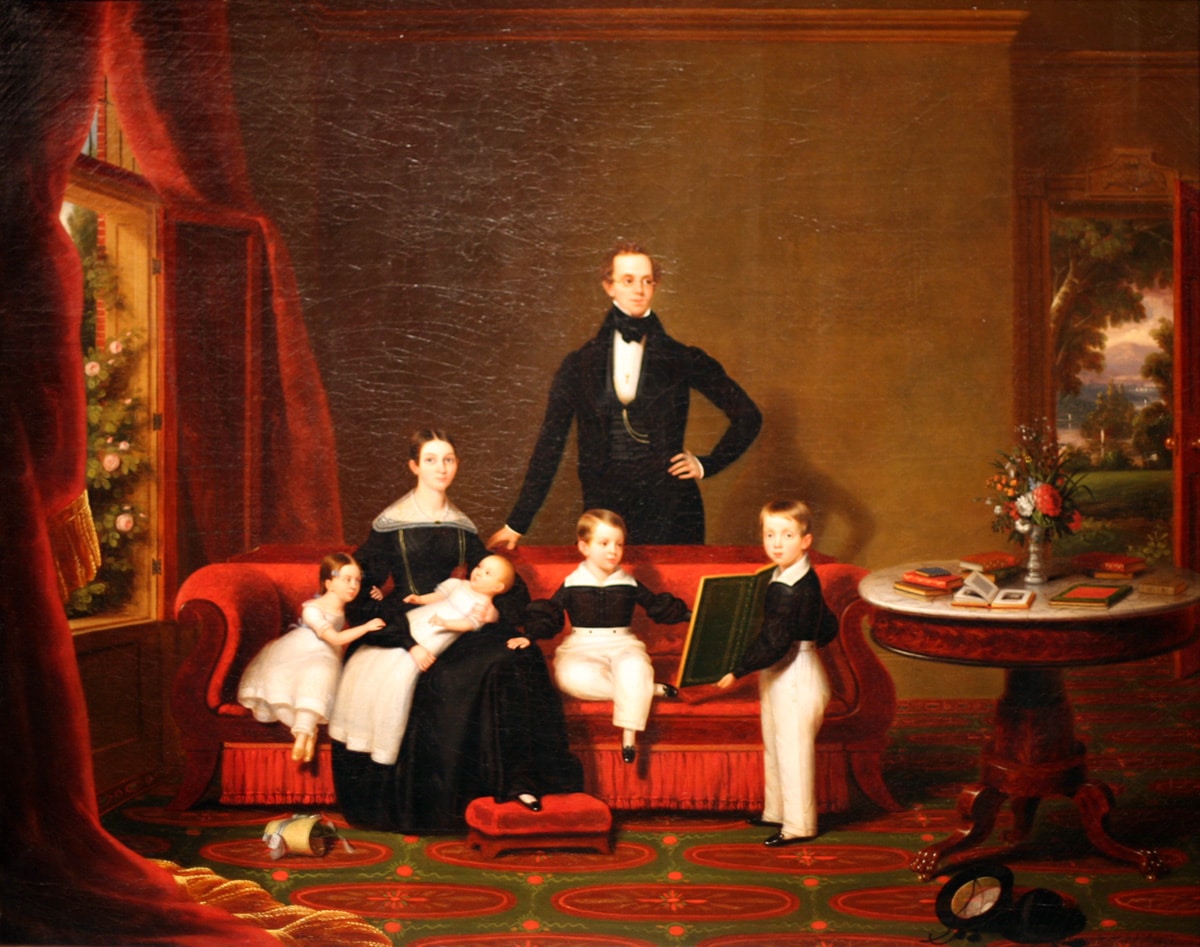 Why do families lose their wealth in three generations?

Firstly, we have to consider the maths of inheritance tax and numerous siblings.

Let’s say parents who have three children have $11m, but only $9m after inheritance taxes are paid, that means $3m per child after taxes.

Now let’s say they both have two kids each, and the money hasn’t grown or declined, since they inherited it. Now each child has $1.5m.

$1.5m sounds like a lot of money to most people, but it isn’t enough to live a life of luxury forever. It will run out for many people if it isn’t invested well.

According to the 4% rule of retirement, which holds that you can only withdraw 4% of an investment portfolio over 30 years, that is $60,000 of inflation-adjusted income per year.

Few people who inherit $1.5m think in those terms, so they overspend and underinvest.

There are some other reasons for the issue you refer to including:

Sensible wealthy people have created trusts for this reason, to make sure that the money can’t be squandered easily.

That is one reason royal families tend to not go broke because they can’t manage and spend all the money themselves.

Most fourth-generation rich have that structure in place:

Which celebrity lost a lot of money for investing foolishly in Wall Street?

There was an investment scheme called Eclipse.

Many prominent people in the UK sports and entertainment industry, such as Sir Alex Ferguson, invested in it.

The scheme was complex and worked through buying and renting back Hollywood blockbuster movies to studios.

Eventually, the UK tax authorities, HMRC, approached the investors with a settlement, so it could have been worse.

My understanding is that the investment itself wasn’t the issue, but its complex nature of it gave rise to tax issues.

It just goes to show that sometimes simple schemes work better than complexity.

Why do people lose their health later in life for the sake of making money?

There used to be an expression which was popular amongst Marxists at one point, which went something like this:

“People sacrifice their health for wealth, and then use their wealth to fix their health”.

It has been repeated by non-Marxists as well, as per the quote below:

That is now an outdated concept.

These days the evidence is clear:

These days even, most people, including Marxists, complain about “wealth inequality causing health inequality”, so the outdated quote above is no longer applicable.

It probably was applicable during the days when most royal families lived for fewer years than their servants, due to extravagant lifestyles, and being very fat was a sign of wealth hundreds of years ago.

With that being said, some people sacrifice their health for wealth, on all ends of the wealth and income ladder.

Also, let’s not forget something else. There are no guarantees in life. That demotivates many people.

You could make all the healthy decisions in the world but be struck down with illness at a young age.

You can make all the right decisions when it comes to money, but still not succeed, and even if you do succeed, it might take a decade or two because success isn’t linear.

All we can do is give ourselves the best chance and increase the odds in our favour, but the lack of guaranteed results makes many people feel demotivated. 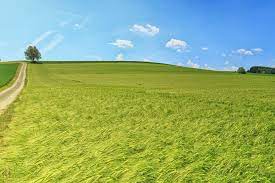