Why do rich people not retire early? 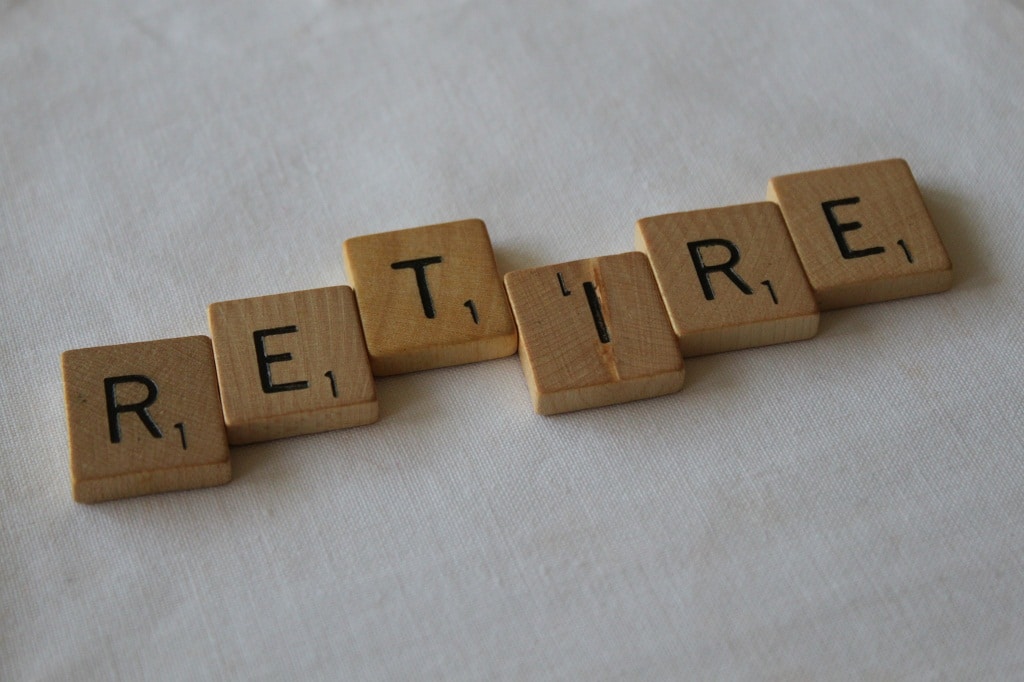 I often write on Quora.com, where I am the most viewed writer on financial matters, with over 401.4 million views in recent years.

Why do rich people not retire early?

There are numerous applicable reasons.

Firstly, plenty of wealthy people do retire early. Many of these people get bored and come back though.

I remember Kevin O’Leary speaking about this. He retired in his 30s for three years and aimed to go to every beach in the world.

He got fed up and came back. I have heard several stories time and again.

There are only so many parties you can go to, places to see, and experiences to go on. It isn’t easy to find something which matches running your own business or having a truly stimulating job.

As most wealthy people got good enough at something to warrant people to pay huge amounts for their services, this usually means there was also some passion in this area, to begin with.

Then you have the question of purpose. Everybody has met a certain kind of rich kid. Spoiled. Lazy. It is almost like having an overgrown baby sucking on a golden baby bottle.

The first generation, who created the wealth, usually struggles to accept such an existence, where you feel lazy daily.

For this reason, even people who retire from paid work, often join charities and continue to do some work.

With that being said, it makes sense for everybody to at least be in a position to retire young.

We never know when:

I have also seen countless people who thought they didn’t need to prepare for retirement because “I want to do this forever “, who had to change course after an unexpected heart attack or stroke.

The lack of preparation for such an eventuality meant that many people in this situation end up in a bad way financially.

Therefore, it is better to at least be in a position to retire early, even if you never decide to use the option.

What were the measures that stopped the 2008 financial crisis from turning into another Great Depression?

Stimulus and co-ordinate actions by governments and central banks. However, in some ways, the crisis was this generation’s 1929.

During the Global Financial Crisis (GFC), many people were worried about seeing a repeat of the Great Depression which meant:

It is true it wasn’t that bad in most countries, except for Greece and a few economies in Europe.

It didn’t take the US, France, UK, and most other economies 10 years to get back to pre-crisis GDP levels. Nor did it take about 20 years to get unemployment back to where it was.

There have been plenty of great things happening in the last fifteen years, including growth which has continued in most countries, low inflation until recently, enhanced technological advances, and so on.

However, the GFC has had long-running effects which can still be seen today and probably will for at least another decade.

That doesn’t mean it is all bad news. I am an optimist. Wherever there is an opportunity, there is a threat and vice versa.

It is just the fact of the matter that the GFC has had long-running effects. All the winners, and losers, from the last 15 years, have been affected by the GFC.