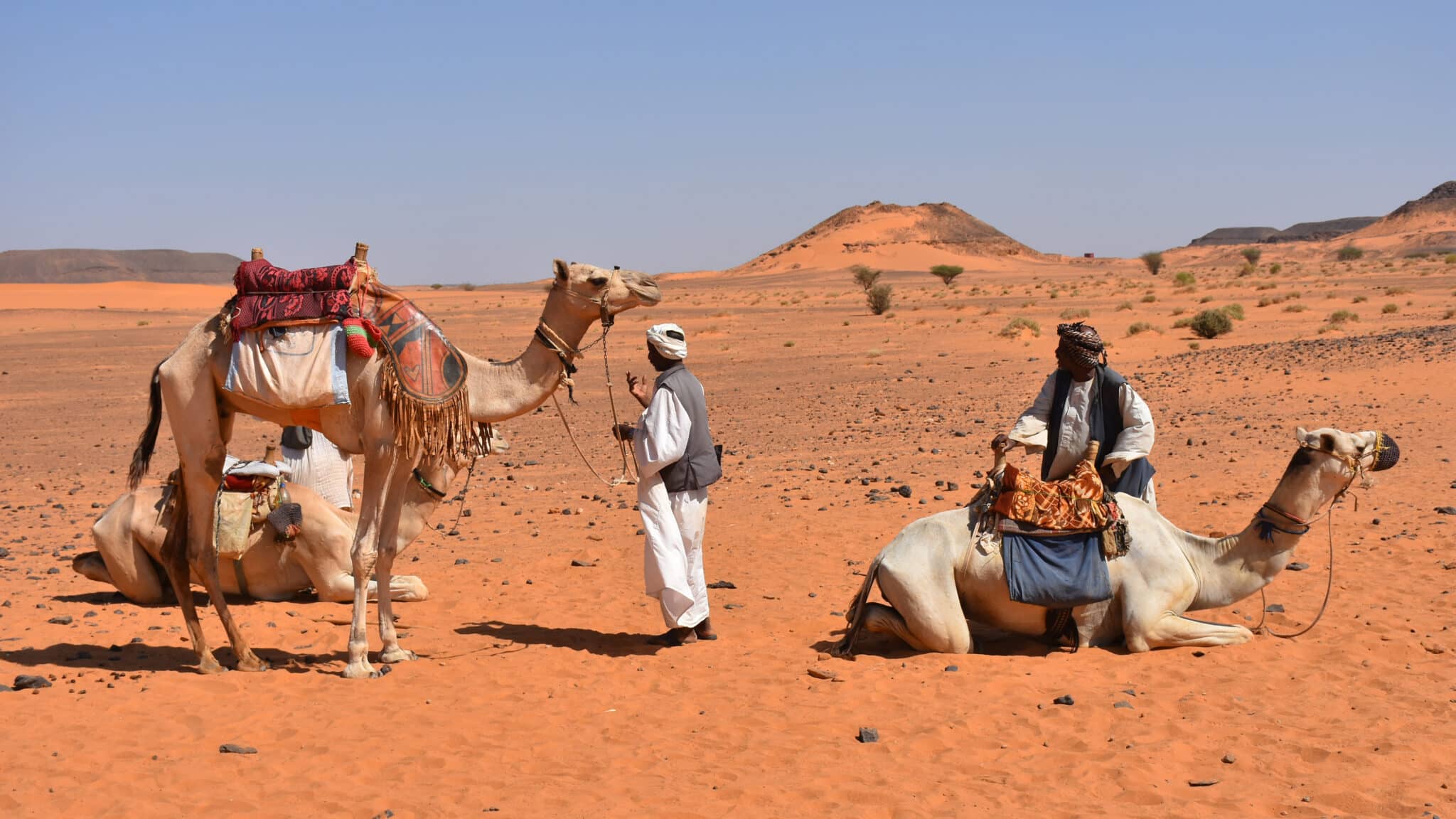 Expat financial advisor in Sudan part 1 – that will be the topic of today’s article.

Sudan, a country located in northeastern Africa. The name Sudan comes from the Arabic expression bilād al-sūdān (“land of the blacks”), which medieval Arab geographers used to refer to sedentary African countries that began on the southern outskirts of the Sahara.

More than a hundred-year period, Sudan – first as a colonial possession and then as an independent country, included its neighbor South Sudan, home to many African ethnic groups south of the Sahara. Before the secession of the south in 2011, Sudan was the largest African country, covering more than 8 percent of the African continent and almost 2 percent of the world’s total land area.

The capital is the city of Khartoum. Before the division into Sudan and South Sudan, it was the largest African country in terms of territory (area was 2,530,397 km2), now it ranks third after the Democratic Republic of the Congo and Algeria.

The country became independent in 1956 and has changed its government several times since then. The successive regimes found it difficult to achieve universal acceptance from various political circles. At an early stage, a conflict arose between those northern leaders who hoped to impose the unity of the nation by vigorously extending Islamic law and culture to all parts of the country, and those who opposed this policy; the latter included the majority of the southerners and those northerners who were in favor of a secular government.

Until the second half of 2008, the Sudanese economy grew rapidly (GDP growth of more than 10% in 2006 and 2007) – thanks to increased oil production (with high oil prices) and large foreign investment. Sudan began exporting oil at the end of 1999. Since 2011, gold mining has been increasing, in 2013 about 24 tons were mined.

Agriculture remains a significant sector of the Sudanese economy, accounting for 80% of the workforce and almost a third of GDP.

Click here to read part 2 which speaks about the financial options in more detail.

Adam is an internationally recognised author on financial matters, with over 340.1 million answers views on Quora.com and a widely sold book on Amazon 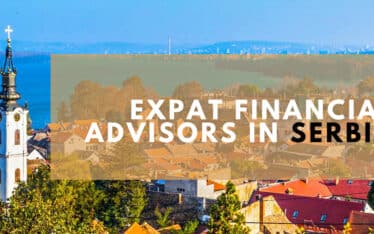 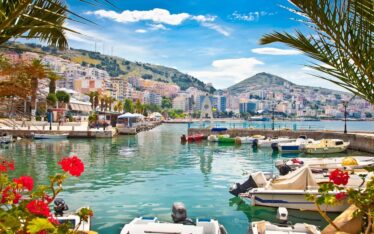 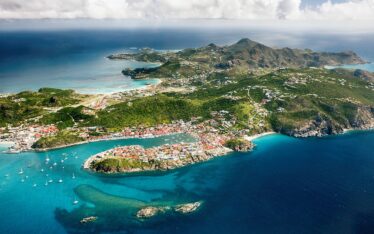