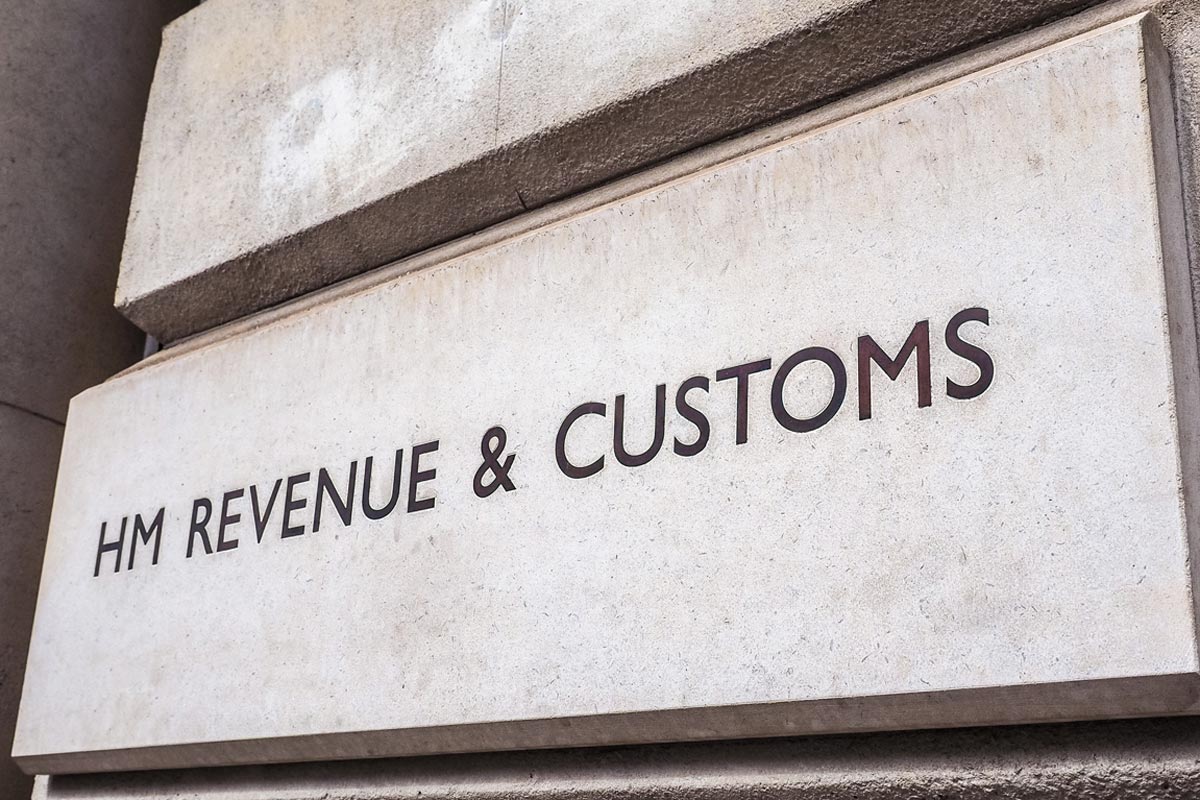 Many British expats stranded in the UK are worried about the tax implications of staying in the country for too long.

HMRC, fortunately, has announced that British expats can claim exceptional circumstances if they are stranded, without a clear route back to their country of residence.

This article will explain about the new guidance.

It is a bit of a myth that UK expats don’t pay any tax automatically, if we spend less than 183 days a year in the country .

A few years ago, the UK tax authorities (HMRC) brought out the statutory residence test, which applies to non-residents, expats and non-domiciled residents (non doms).

They bought in this test to get rid of some “gray areas” and make things clearer.

The new test means that in effect, expats should only pay tax on UK earnings, and 0% on overseas/worldwide income.

This is assuming they live overseas for one complete tax year.

However, the ties test does mean that if you spend between 16-183 days a year in the UK, you could start to pay UK taxes on your overseas income.

A tie could be a business, a house, family etc. The more ties you have, means the more likely you are to need to pay tax.

The big change in the last month or two, is that HMRC have said that non doms and expats that have been forced to stay in the country for more than half the year could claim exceptional circumstances due to the outbreak.

This should mean that expats and non doms don’t need to pay tax on their overseas incomes, even if they spend more than 183 days in the UK.

What qualifies as an exemption?

HRMC are saying that exceptions would be valid if the person has been advised by a health professional not to travel, or has been quarantined.

The exceptions also cover people that can’t travel due to the closure of international borders.

In these cases, expats can exceed 183 days spent in the UK in this calendar tax year, provided the total stay isn’t above 243 days in the year.

This, therefore, represents a 60 day extension.

Could this advice change in the future?

HMRC have said that due to the ever-changing virus and lockdown situation, this advice could change.

So we could see the 60 days extension further extended, or indeed revoked, if the virus situation changes.

If international borders in some countries remain closed for 3-12 months, it is more likely that there will be some extensions of course.

It is advisable that expats don’t try to take advantage of this situation because the exceptions are relatively strict.

For example, if it is possible for you to return to the country you are working in, and you haven’t been advised by health professionals to not travel, you might not be exempted.

Therefore, it is better to seek professional tax advice, which this article is not, if you are unsure.

Are you a UK expat that is potentially looking to move back home?  Wondering about the tax implications of any move back to the UK? 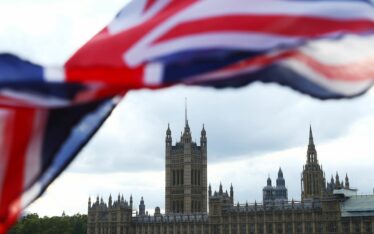 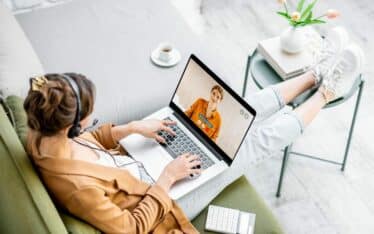 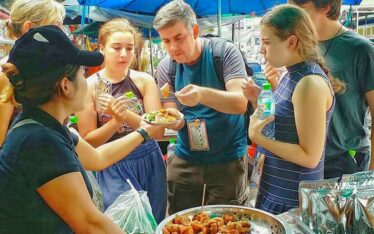