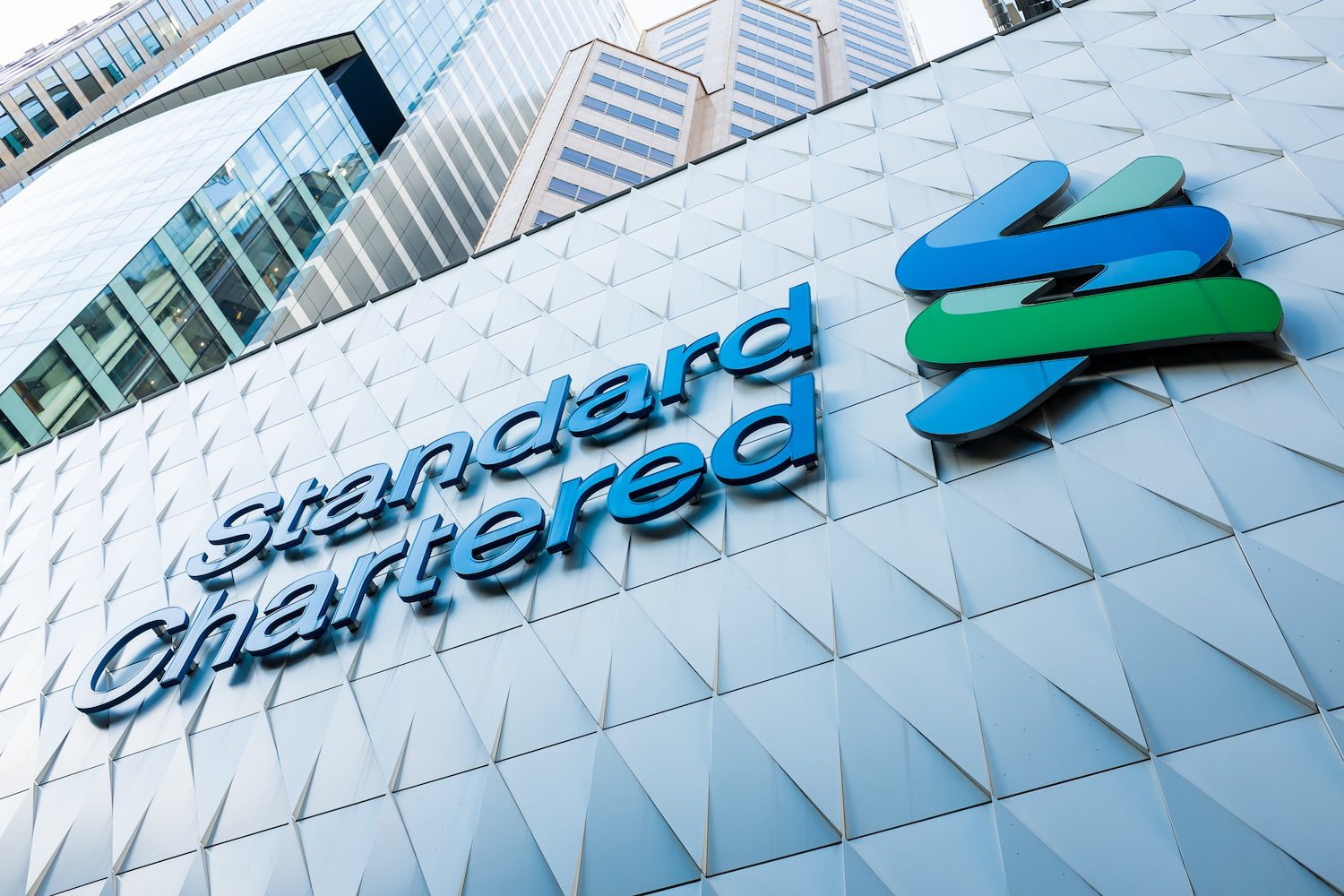 Standard Chartered Private Bank Review part 1 – that will be the topic of today’s article.

The UK banking system is one of the oldest in the world and has a three-tier structure:

All commercial banks in the UK are divided into three types depending on their specialization: clearing, trading, and savings.

Clearing banks include the largest banks in the country, which dominate in deposit and loan operations and are the basis of the English banking system since according to national legislation, all settlements between banks of another type and financial organizations can only be carried out through clearing banks. They provide their clients with universal banking services, but they have priorities in their activities: a certain range of clientele, territorial or industry specialization, etc. Four of the largest UK banks belong to this type of banks: National Westminster Bank, Lloyd’s Bank, Midland Bank, Barclay’s Bank.

Merchant banks operate in the field of foreign trade and international financial and credit operations and do not accept deposits.

Savings banks occupy a special position in the UK banking system, since their activity is to serve the institutions that founded them, and, in fact, they are banks with public capital. Among them, the most famous are the National Savings Bank (a division of the Ministry of National Savings), the Trust Savings Bank, and the National Girobank, whose services are used only by state authorities in settlements with the population.

Banks with foreign capital are the main providers of credit resources in the United Kingdom.

Securities accounting companies act as agents of the Bank of England in the process of regulating the monetary circulation in the country.

Microfinance and credit cooperation institutions serve as a reliable buffer to curb usury in the country since the key goal of their activity is to provide short-term loans to low-income populations at low rates.

The UK’s eight largest banks will be able to cope with a sharp economic downturn in the country, a surge in unemployment, and a collapse in property prices, according to the results of stress tests conducted by the Bank of England.

The British Central Bank conducted stress tests for the first time in two years, last year it did not do this due to the coronavirus pandemic, writes the Financial Times.

The Bank of England did not specifically evaluate the potential impacts of the new strain of COVID-19 omicron, but the stress scenarios it considered included the possibility of a more severe pandemic than in 2021.

The worst-case scenario considered by the Bank of England included an £800bn fall in UK GDP between 2020 and 2022, a jump in the country’s unemployment to 12%, and a 33% drop in residential and commercial property prices.

In reality, the UK economy has lost less than £300bn as a result of the pandemic, unemployment in the country is 4.3%, house prices are rising at the highest rate in 15 years, and the value of commercial real estate has fallen as offices have been emptied due to the pandemic.

In this regard, the British Central Bank will return the requirement for banks to maintain a countercyclical capital buffer, which it abandoned in 2020, to give financial institutions the opportunity to continue lending even in the event of serious losses due to the pandemic. By December 2022, this figure should be 1% of assets.

Banks’ capital is now above the norm and they won’t have to raise cash or cut dividends to meet the new requirements, Bailey said.

What services do British banks offer?

The UK has a developed banking system with a wide range of services and additional features.

British banks are actively involved in international financial transactions related to commodity and stock markets, support large commercial projects. In some cases, British banks execute the instructions of clients, in others, they act as independent participants in transactions.

In Britain, the role of remote services is gradually growing and fewer transactions are made directly at bank branches. The ATM network has replaced most of the cash desks, where they once dispensed cash, accepted checks and payments. This is a general trend in many countries.

The largest banks in the UK

In the banking system of Britain, several large banks with solid capital and interests in various industries play a special role. Here are the names of the largest of them:

There are also branches of the largest foreign banks in the main cities of Great Britain:

In recent years, banking institutions operating via the Internet have successfully competed with traditional banks. In particular, these are:

All transactions, starting with the opening of an account, are carried out remotely. There are more than 300 banks in the UK. There may be more of them at any time, since the 1987 Banking Law came out, which is very conducive to the emergence of new banks.

Standard Chartered plc is a British multinational banking financial services company headquartered in London, England. It operates a network of over 1,200 branches and outlets (including subsidiaries, associates, and joint ventures) in over 70 countries and employs approximately 87,000 people.

It is a universal bank operating in consumer, corporate and institutional banking, as well as treasury services. Despite its UK base, it does not do retail banking in the UK and about 90% of its profits come from Asia, Africa, and the Middle East.

Standard Chartered has a primary listing on the London Stock Exchange and is a member of the FTSE 100 index. It has secondary listings on the Hong Kong Stock Exchange, National Stock Exchange of India, and OTC Markets Group Pink. Its largest shareholder is the government of Singapore Temasek Holdings. The Financial Stability Board considers it a systemically important bank.

The people and businesses the bank serves are the engines of trade and innovation and play a key role in the transition to an equitable and sustainable future.

With 85,000 employees and a presence in 59 markets, the network serves customers in nearly 150 markets worldwide. The bank is listed on the London and Hong Kong stock exchanges.

In more than 50 countries, they have established a bank with a variety of experiences and capabilities that distinguish the Standard Chartered bank from others.

The presence connects emerging and high-growth markets with more established economies, allowing them to direct capital where it is needed most.

They are in a unique position to support the massive shift of capital towards sustainable financing that has become a priority for investors, companies, and individuals.

They are determined to generate significant sustainable financial returns to grow the business and to integrate environmental and social considerations into all their decisions so that they can realize the ambition to become the most sustainable and responsible bank in the world.

Diversity alone is not enough, so they create an inclusive environment that embraces diverse perspectives, skills, experiences, ways of working, and leadership styles.

Adam is an internationally recognised author on financial matters, with over 361.7 million answers views on Quora.com and a widely sold book on Amazon 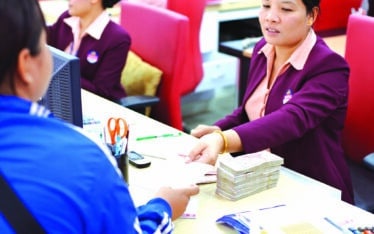